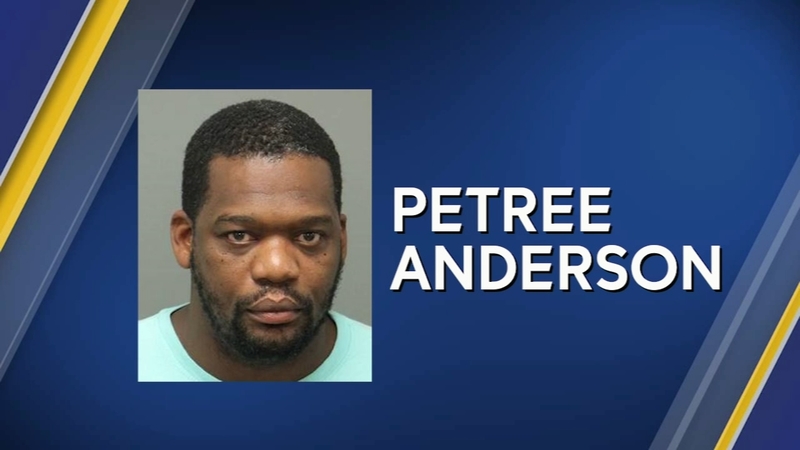 But the backstory on a recent indecent exposure case in Raleigh highlights how the crime can escalate.

A young woman who works in a salon in the Shops of Oberlin Court near Cameron Village parked in the deck behind the shopping center earlier this month.

She says a man approached her, dropped his pants, and started touching himself.

She drove back out of the deck and parked in the surface lot near the salon.

What she didn't know is that the man followed her.

"What happened in the parking deck, I literally just was thinking like, this is a disgusting guy and was going to go on with my day," the woman, who didn't want her name used told ABC11.

She continued saying, "When he came into the salon that's when I was terrified. I was actually afraid for my life. I didn't know what was going to happen but surprisingly, yelling at him and telling him to get out worked."

That was on November 9.

A Raleigh police detective got a good look at the suspect on the salon's surveillance video.

And then, according to the victim, Oberlin Court management provided a valuable clue.

"They had mentioned that there's somebody who's been sleeping in his car in the parking deck and they gave us a picture of his car and license plate and it actually matched," she said.

It took nearly two weeks but on Thursday, police arrested Petree Anderson of Raleigh and charged him with indecent exposure.

It was the 14th time the 40-year-old Anderson has been arrested in Wake County in the past eight years.

And, according to a resident of Oberlin Court Apartments who parks in the same deck, it's not the first time the suspect may have scared a woman there.

She didn't want to talk on camera but says a man who resembled Anderson recently got on the parking deck elevator with her and made inappropriate sexual comments to her.

She and another resident, Mary Emma Van Rens, say they are grateful the victim of the indecent exposure reported the crime.

"The more that women come out and talk about it the less people feel, one, that this is an acceptable method of doing something. And, two, the more likely to be caught," Van Rens said.

The victim who reported the crime says she initially wasn't sure she would be taken seriously.

"I just didn't think it was going to matter. I didn't think anything was going to come of it. And so finding out that it does matter and they did follow through, they found the guy and they were able to arrest him was a relief for me," she said.