As has been the case in recent reports, the energy sector led the way, clocking in at at 7.5% increase from May to June, accounting for about half the total rise.

"It's been an impact to everybody's bottom line. When you're traveling, you just want to stop somewhere safe of course, but then you want to make sure you're getting the best value, price per gallon," said Cornell Watson, who has been traveling recently.

"It's really bad news for the economy. Hopefully it is the high water mark for inflation that we're going to see, but time will tell," said Connel Fullenkamp, an Economics Professor at Duke.

Fullenkamp believes consumers may see a brief reprieve in the next one-to-two months due to falling energy costs.

"Energy will be driving down direct fuel prices for gasoline and such, as well as transportation prices for products because they have to be transported from somewhere," Fullenkamp explained.

Wednesday, GasBuddy reported the 29th straight day of decreasing gas prices, and crude oil prices are down 17% in the past month, though still up nearly 20% year-to-date.

In a statement, President Biden pushed back on the report, pointing to the impact of those drops not yet showing up in figures.

"While today's headline inflation reading is unacceptably high, it is also out-of-date. Energy alone comprised nearly half of the monthly increase in inflation. Today's data does not reflect the full impact of nearly 30 days of decrease in gas prices, that have reduced the price at the pump by about 40 cents since mid-June. Those saving are proving important breathing room for American families."

Fullenkamp also pointed to the strength of the dollar against other currencies, but noted there are still unknowns, including the fuel situation in Europe and Russia's ongoing invasion in Ukraine, which could have lingering effects on long-term inflationary pressures.

"Inflation always hits people at the low-end of the income distribution the worst because they tend to spend a higher proportion of their income on all the stuff that's going up on prices, especially these days. If you look what's going up in price, it's gas, groceries, and basically housing costs," Fullenkamp noted.

"I've been choosing wings, and maybe organic and different brands. The organic chicken is much higher, maybe $2 or $3 bucks a pack. One pack of wings that maybe has 10 in it is like $18, $17. And it only feeds a family of 3," said Tina Watson, a shopper.

"Making fun recipes and being a little quirky with the menu. Just a little fun place to get lunch downtown. So we're enjoying it," said Graybill, a veteran.

Wednesday, the lunch rush was robust, with tables both inside and outside filled with customers. He also owns Napkins, based in Hope Mills, which opened just six months before the pandemic. After navigating the logistical challenges operating throughout this period, and gaining a better understanding of the industry, Graybill shared their thought process behind one key choice.

"We made the early decision, whatever we were going to do here, we weren't going to have any fryers anywhere in the restaurant, because cooking oil is still literally twice as expensive as it used to be. And that's one of the things that's a hard cost to roll to the consumer," Graybill explained.

While he acknowledged their margins are tight, he's opting to focus on high volume instead of raising costs, noting other ways to limit overhead.

"We use a lot of local ingredients," he explained, a move which limits both supply chain shortages and transportation expenses. 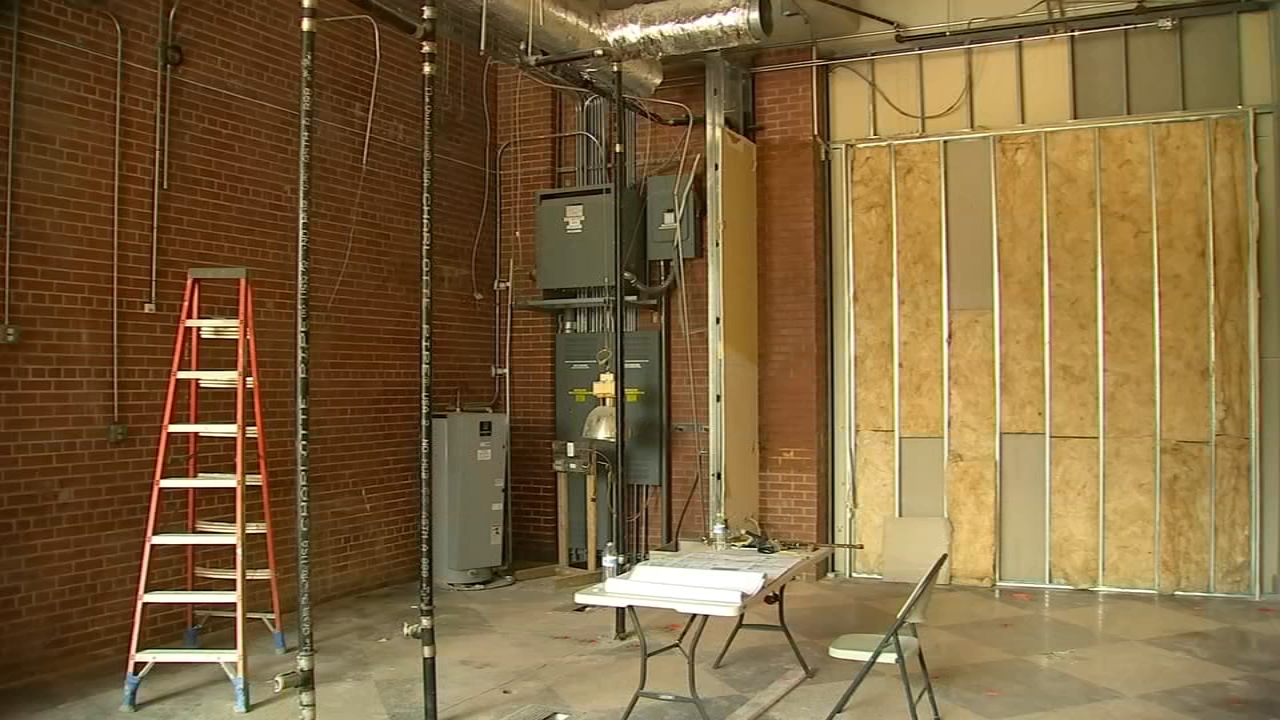 'Folks are coming back': Durham responds to strong jobs report 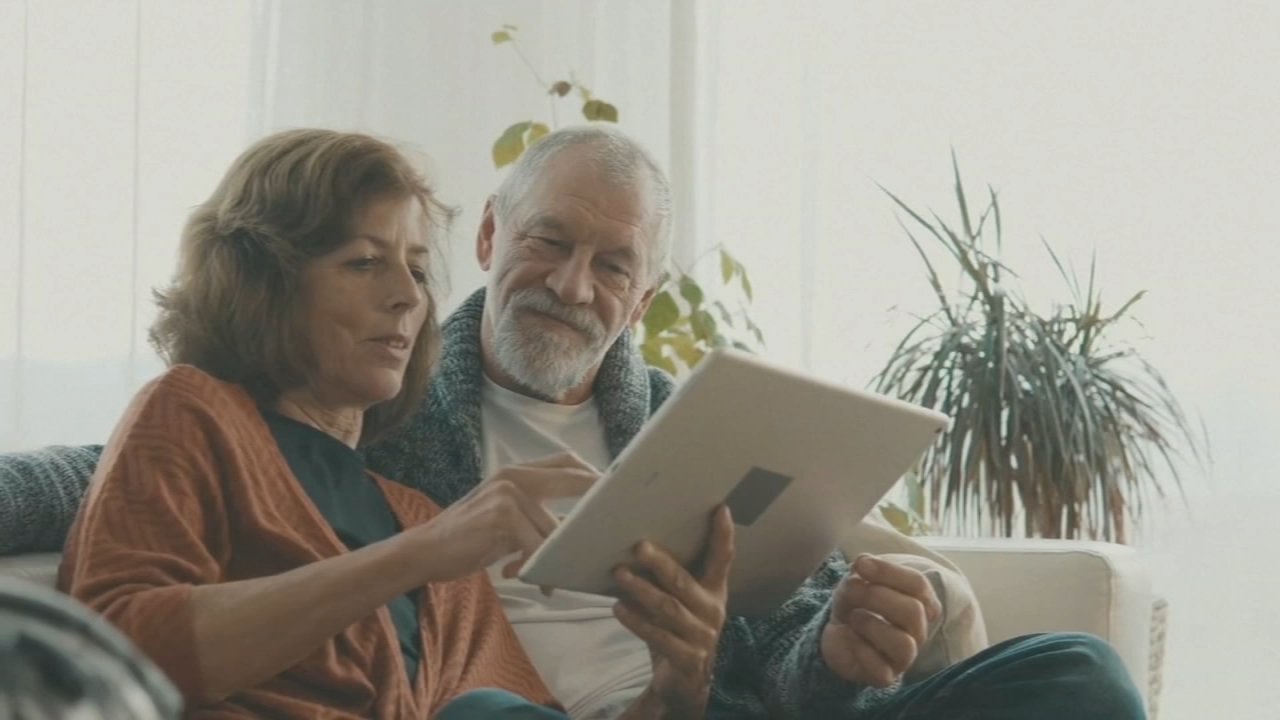 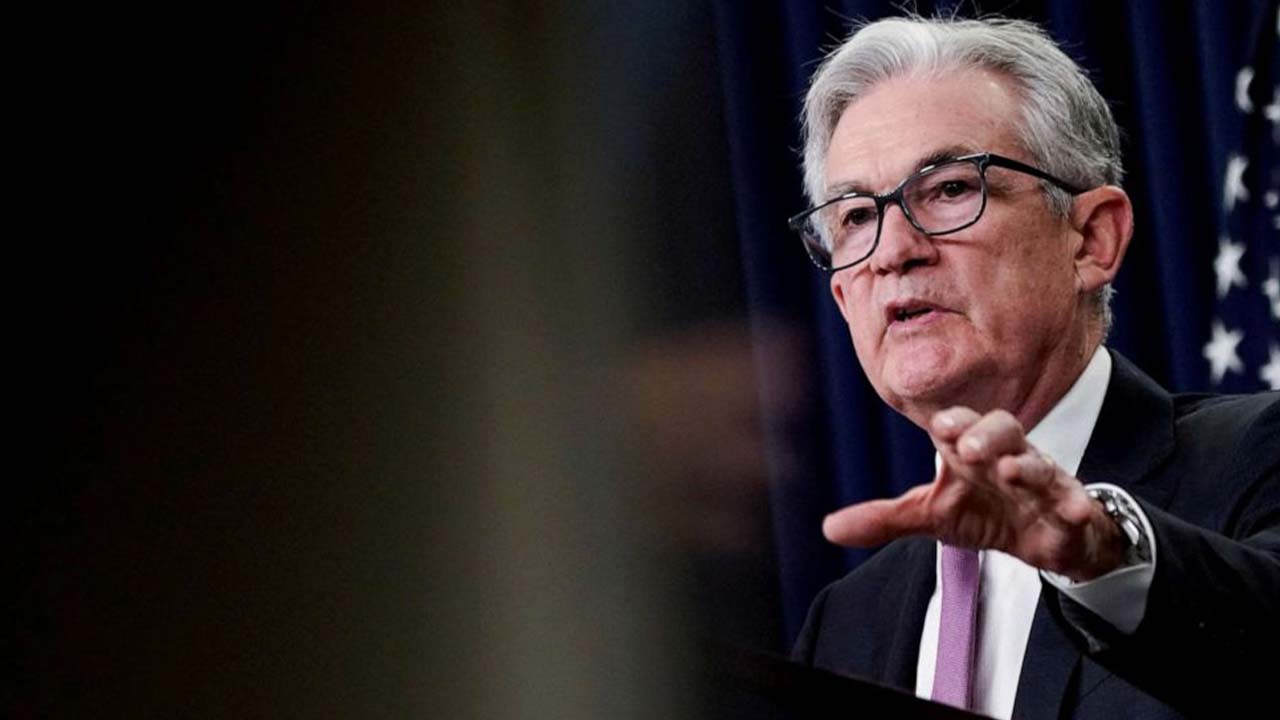