Inflation, economy top issues for some voters heading to the poll for Midterm Election 2022

Republican candidates have been hammering Democrats on the current state of economy. It's been hard for people to handle the rising inflation and less than a week before the midterm elections, the Federal Reserve is taking another step to get things under control.

"We're doing the best we can," said voter Sala Huddin.

"Gas prices are up, that's to be expected with what's going on in the world right now," said voter John Hughes. "The price of groceries is up as well."

The Fed signing off Wednesday on its fourth consecutive interest rate increase. It's at the highest level since 2008 when the housing market crashed.

"When you're voting today, look at people who are actually doing something about trying to lower costs for families, instead of people who are just complaining about it and using it as a campaign issue," said Cooper.

After months of feeling the squeeze, people now have the holidays on the horizon.

Consumers are expected to be more budget conscious during the Christmas shopping season and a new report from Morning Consult finds that a quarter of Americans polled say they they're stressed about paying for Thanksgiving.

"The table may look a little different, but I think it's as important for those same reasons to try to gather, and have fellowship with friends and family and for us all try to remember what really matters," said Hughes.

As far as that centerpiece for a Thanksgiving dinner goes, the latest data from United States Department of Agriculture shows the cost for a frozen turkey is going be 30 cents more per pound this year from last. 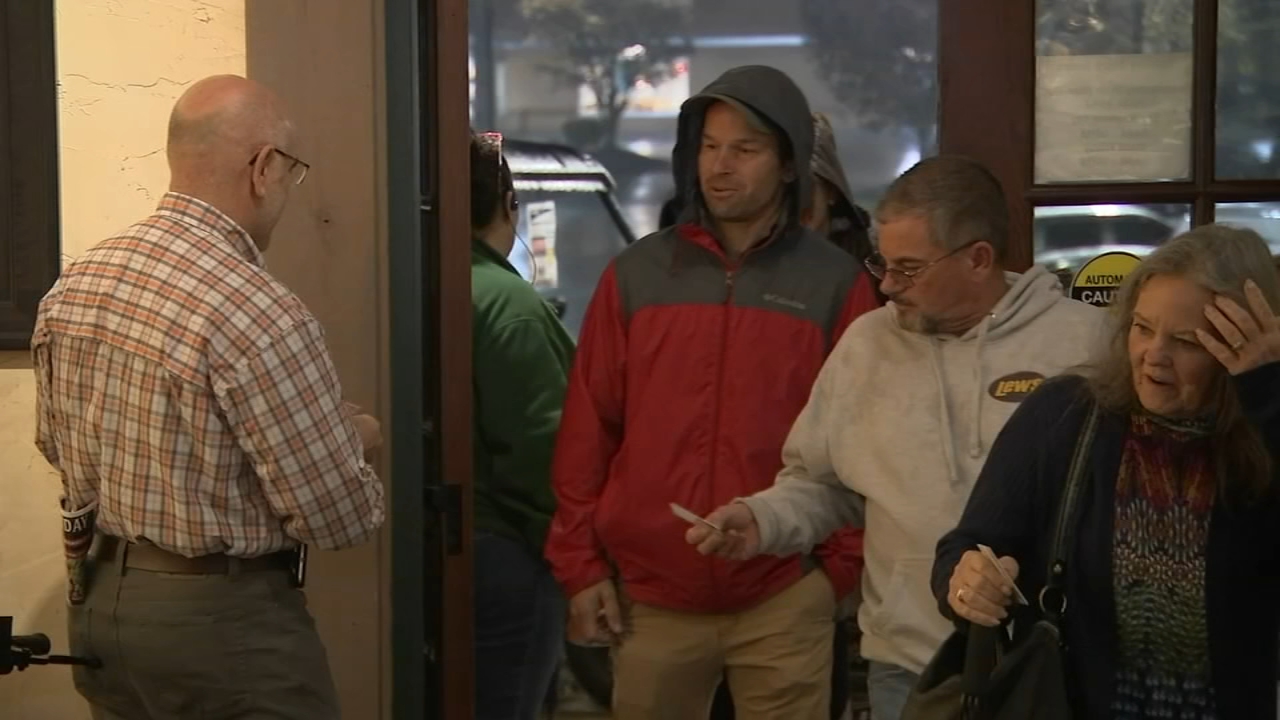 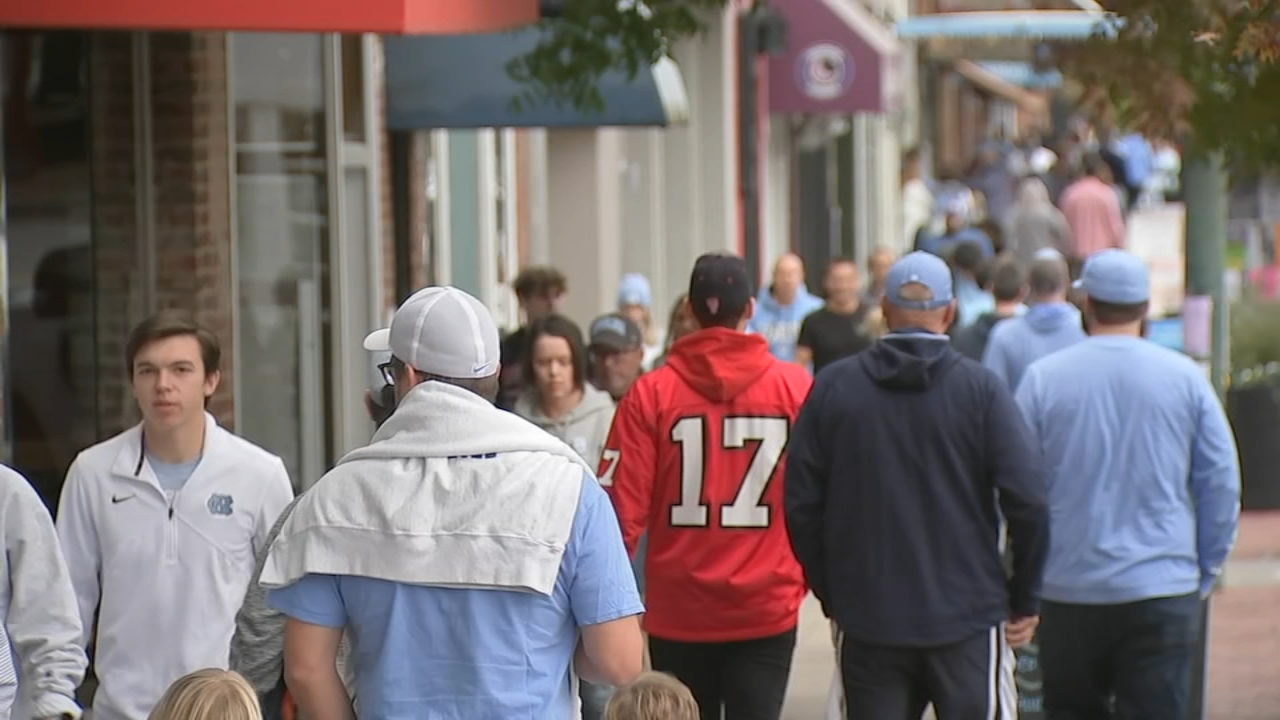