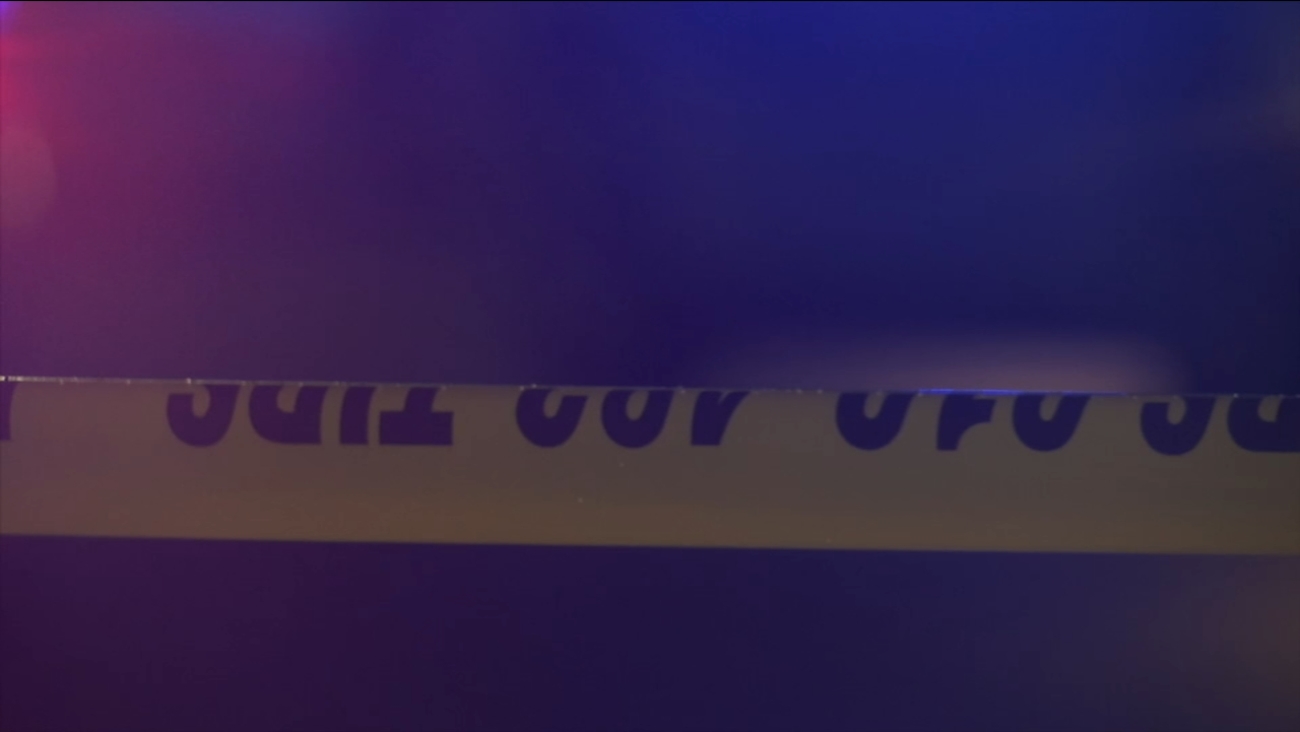 WHITAKERS, N.C. (WTVD) -- Two men were arrested after investigators say a man was found dead in the backyard of a Whitakers home on Aug. 13.

Around 8:45 p.m. on Aug. 13, Nash County Sheriff's Office deputies went to a home on US-301 in Whitakers. On arrival, officers found the man, Jerome Lynch, dead in the backyard.

According to Nash County deputies, the man's girlfriend and two small children also lived in the home, but they did not witness the shooting.

Nash County deputies have since arrested both Adarius Deonte-Ray Johnson, 25, of Battleboro and Taquan Stokes, 26, of Rocky Mount; both were charged with first-degree murder in connection to the fatal shooting.

Johnson was arrested Friday. Stokes was arrested on Sunday. Investigators said Stokes had an ongoing feud with Lynch, which was believed to be the motive behind the shooting. 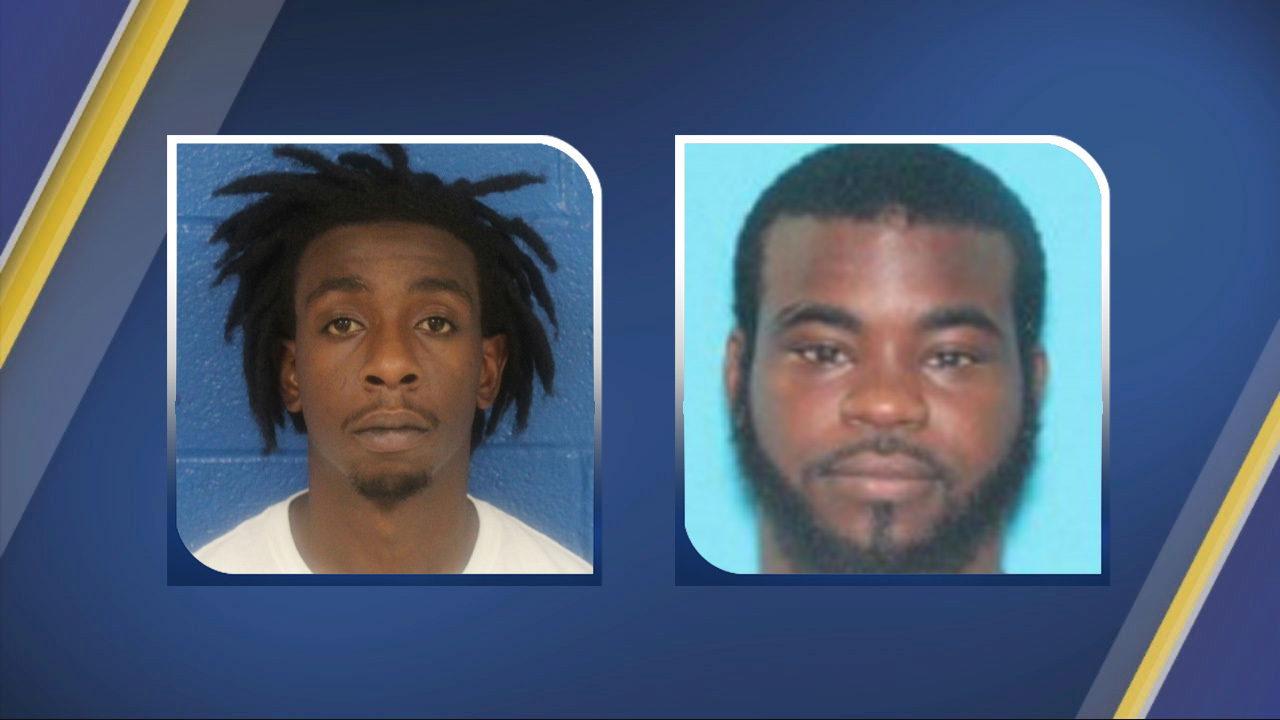 Anyone with information on the shooting is asked to contact the Nash County Sheriff's Office at (252) 459-4121.