"JFK Unsolved: The Real Conspiracies" breaks down the startling conclusion from a renowned JFK researcher about who actually killed President Kennedy.

WASHINGTON -- The Biden administration has released a tranche of secret documents that some historians -- and conspiracy theorists -- hope might shed light on the 1963 assassination of President John F. Kennedy.

You can read the documents here.

The release still leaves some thousands of documents either partially redacted or withheld entirely. It is expected to prolong the bitter debate between the federal government and JFK researchers, who have argued that the CIA, the FBI and other national security agencies have continually stonewalled a congressionally mandated release.

Longtime JFK researchers say the release likely does not include a smoking gun that would substantively change the public understanding of the circumstances surrounding Kennedy's death -- nor, historians argue, does one likely exist elsewhere.

But for many lawmakers and transparency advocates, releasing all of the remaining documents, as mandated by Congress in 1992, is about restoring faith in the functioning of government. Public polling has long shown that a majority of Americans do not believe the Warren Commission's official finding that Kennedy was killed by a single man, Lee Harvey Oswald, acting alone.

"Because it has taken (the government) so long to get these records out, no matter what comes out, no one is going to believe that that's it," said one official familiar with the classification concerns related to the documents.

In October President Joe Biden delayed a scheduled release to "protect against identifiable harm to the military defense, intelligence operations, law enforcement, or the conduct of foreign relations that is of such gravity that it outweighs the public interest in the immediate disclosure."

He set two deadlines: Wednesday, for any documents that national security agencies have not proposed be withheld, and Dec. 15, 2022, to allow for the remaining documents to undergo a rigorous security review and then be released.

Some transparency advocates argue that another filing the government is expected to make on Wednesday will be more significant than the documents release -- and, in fact, is a significant step toward transparency.

Agencies that wish to continue to withhold particular documents past December 2022 are scheduled to provide to the White House "an unclassified index identifying for each such record the reasons for which the agency is proposing continued postponement of information in such record," according to Biden's October order. That order dictated that those indexes should be made public along with the remaining documents in 2022.

"President Biden's memo reinforces the strict standards established by Congress and holds agencies to a strict timeline and well-structured process," Ezra Cohen, the chairman of the Public Interest Declassification Board, a bipartisan advisory panel whose members are appointed by the president and Congress, said in a statement.

"The PIDB's expectation is that, a year from now, most of the records currently withheld will be declassified and available to the public."

Schnapf has previously sued for internal government communications underpinning the decision behind successive postponements by both former President Donald Trump and Biden.

"We will be seeking a court order instructing the President to release the remaining records or to disclose the specific identifiable harm posed by each document sought to be postponed and how such alleged harm outweighs the strong public interest in the release of these records -- which were supposed to have been released by October 26, 2017," Schnapf wrote in an email to reporters on Tuesday.

Since many of the documents in question involve covert Cold War intelligence activities, there are theoretically legitimate reasons why classified information dating to the 1960s should be withheld, said former CIA officer David Priess, the author of "The President's Book of Secrets."

It is "increasingly unlikely" but "possible" that a CIA source from that era could still be alive and at risk from disclosure, Priess said.

"It could be that there's a source out there who is still in power or still connected directly to someone that would be dangerous for today's intelligence collection," Priess said. "Now, you have to balance that against the historical interest and the compelling public interest here."

The act dictated that all assassination records should be publicly disclosed by October 2017, but Trump and now Biden have allowed multiple postponements on the advice of the FBI, the CIA and other national security agencies. Trump ultimately released tens of thousands of documents, the majority of which include at least some redactions. 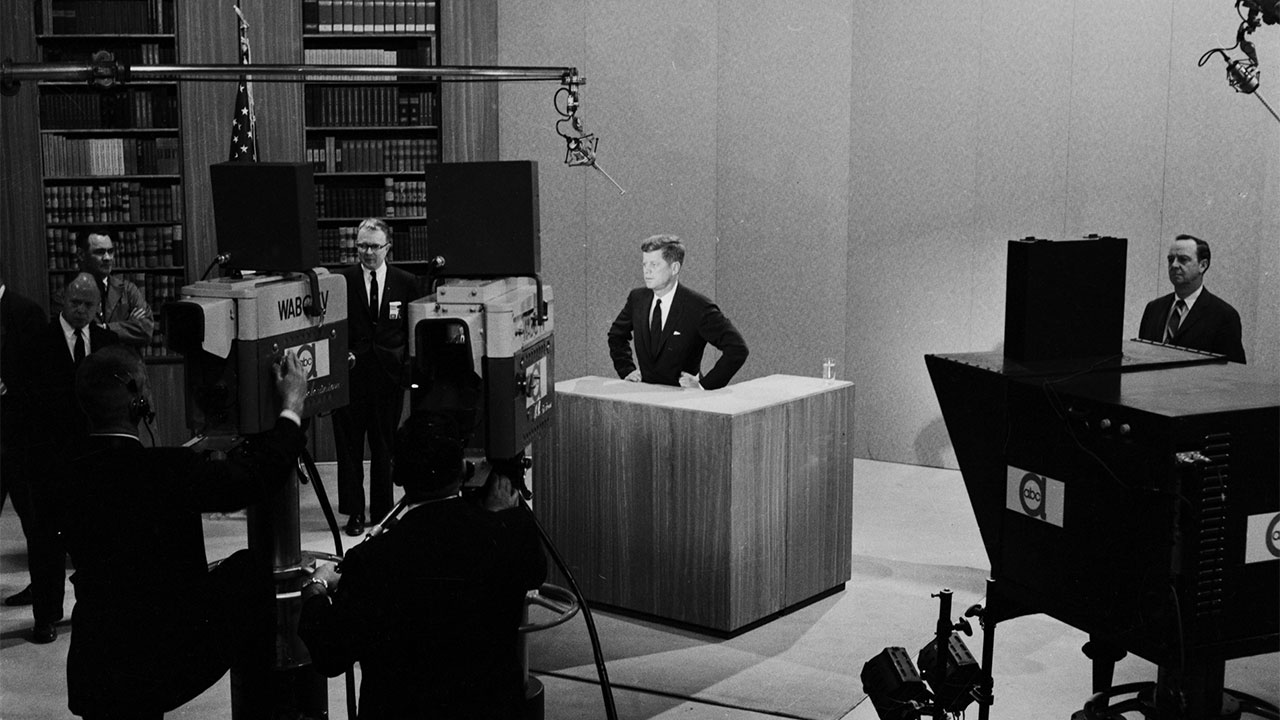 There's already been a 'virtual' debate - 60 years ago 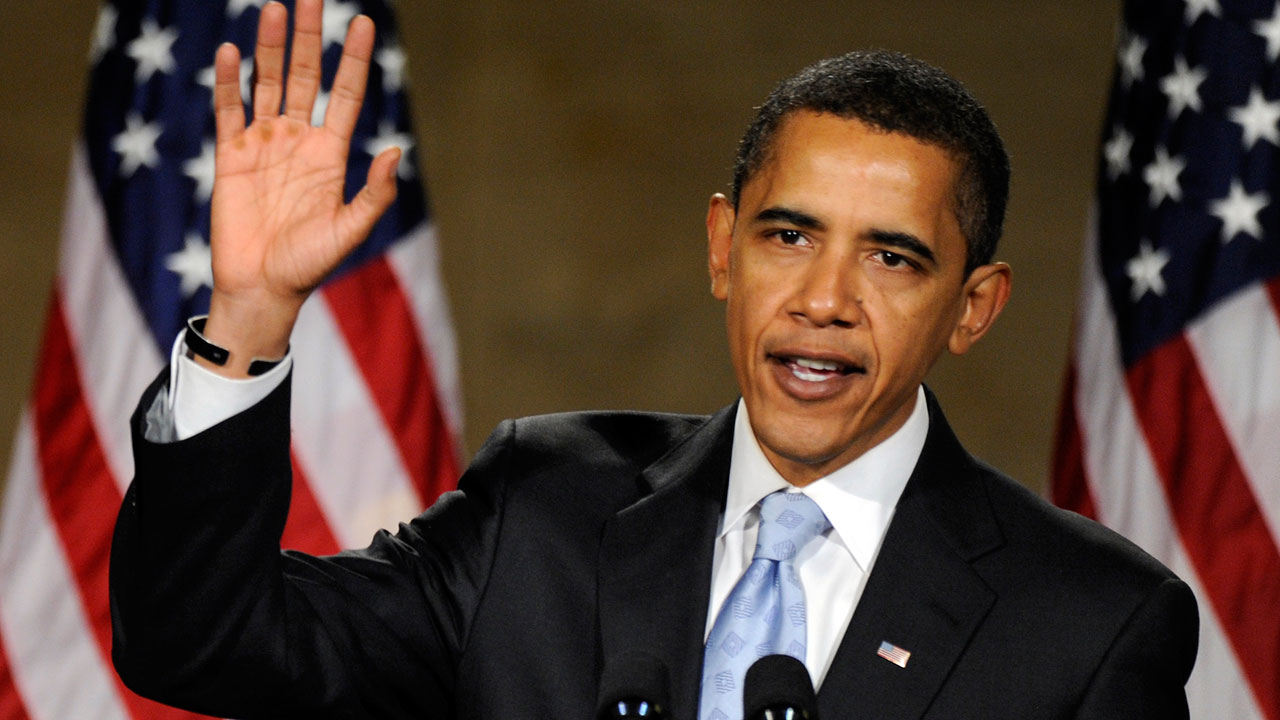