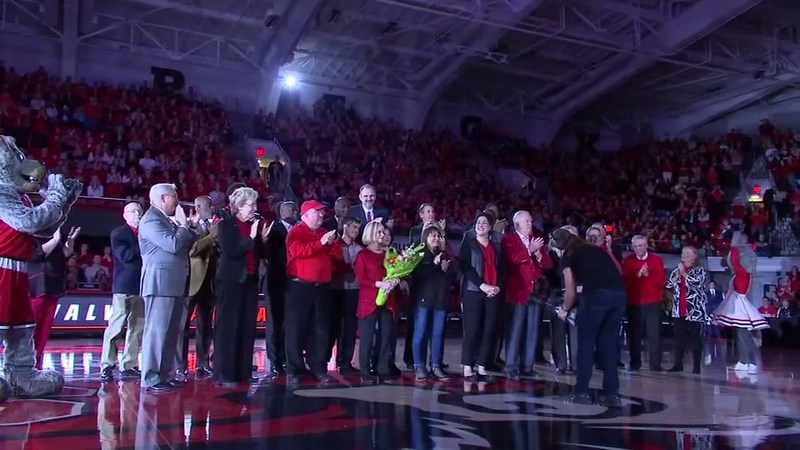 RALEIGH (WTVD) -- Dressed like his predecessor from decades prior, Head Coach Kevin Keatts pulled out the red suit for a special occasion.