After Friday's disappointing jobs report, some Triangle restaurants/bars and economists are pushing back against the notion that the labor shortage is fueled by workers who make more collecting unemployment benefits than working.

RALEIGH, N.C. (WTVD) -- From the taproom of a north Raleigh brewery to the East Room of the White House -- there were lots of different takes on what to make of April's disappointing jobs report: 266,000 new jobs; economists projected the number would be over one million.

"Today's report is a rebuttal to loose talk that Americans just don't want to work," said President Biden in a White House address aimed at easing concerns that his moves toward massive government spending to resolve the public health crisis and financial turmoil wasn't working.

ABC 11 has spoken to business owners, mostly in the service industry, who say they're currently struggling to find willing workers as their businesses reopen. But, Kevin Callahan, who opened Heyday Brewing in north Raleigh in March, reports that his roster of employees is filled

"I think when COVID happened, we all recognized that there was an opportunity for a reset," Callahan said.

He and his partners set out to reset the service industry model. It's a world where servers make $2.13 an hour plus tips or a minimum wage of $7.25. At Heyday, guests are billed an extra service charge that goes directly to worker pay -- guaranteeing workers an hourly wage that's more than double the state minimum.

"So we guarantee that no matter what happens, if we do three people in a night, you're gonna get $15 an hour," Callahan explained. "And that often jumps to $20 an hour depending on how busy we are."

The nation's largest business advocacy group, The U.S. Chamber of Commerce used Friday's modest job gains to call on Washington to end the $300 supplemental unemployment benefit. "The disappointing jobs report makes it clear that paying people not to work is dampening what should be a stronger jobs market," the chamber's Executive Vice President and Chief Policy Officer Neil Bradley said in a statement.

But some experts, like UNC economics professor Stan Rabinovich, agree with the notion that if businesses want to lure more workers, one solution is simple: they should pay more.

Back at Heyday Brewing, Callahan says the higher wages hasn't just lured job-seekers, it's won over customers, willing to pay more to support the effort. "Ultimately, it works. Because people do understand we want to figure out a way to help people make a good living."

Callahan said Heyday's pay model is inspired by a new generation of workers willing to fight for pay equity. In the meantime, the clock is ticking on those $300 unemployment bonuses. The program is set to expire in September. 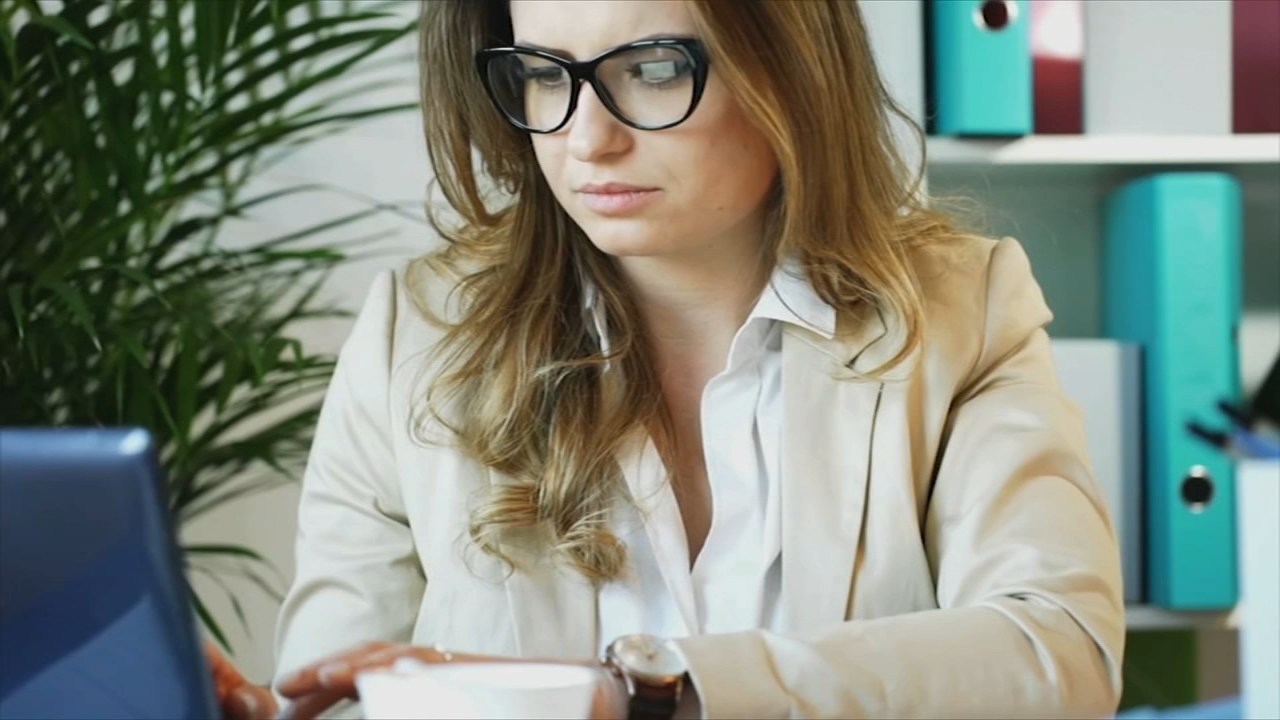 'A great opportunity': More people are working from home 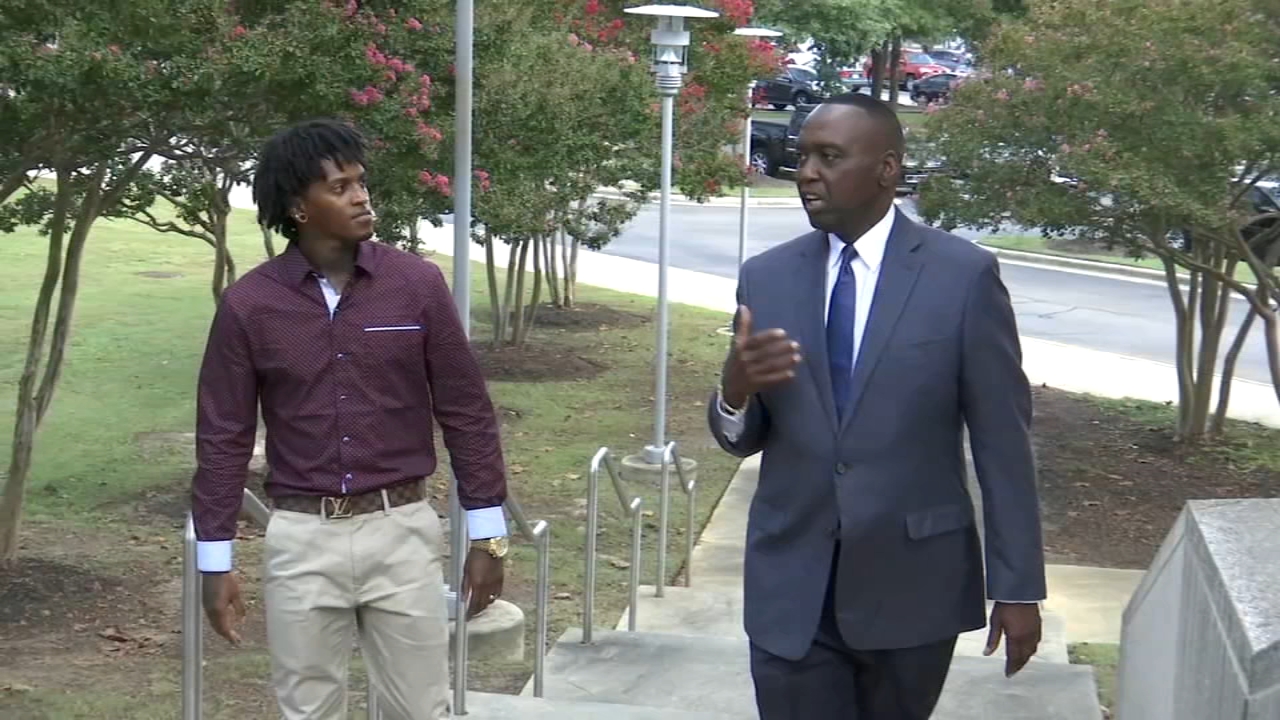 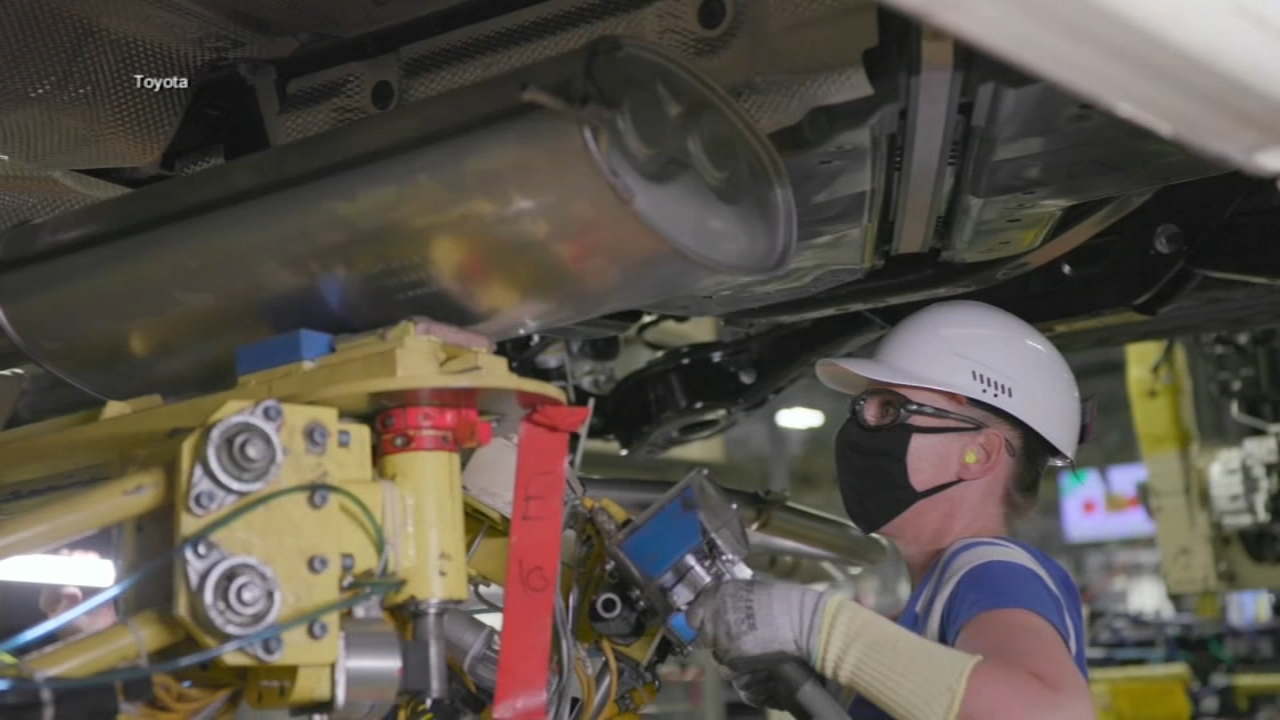 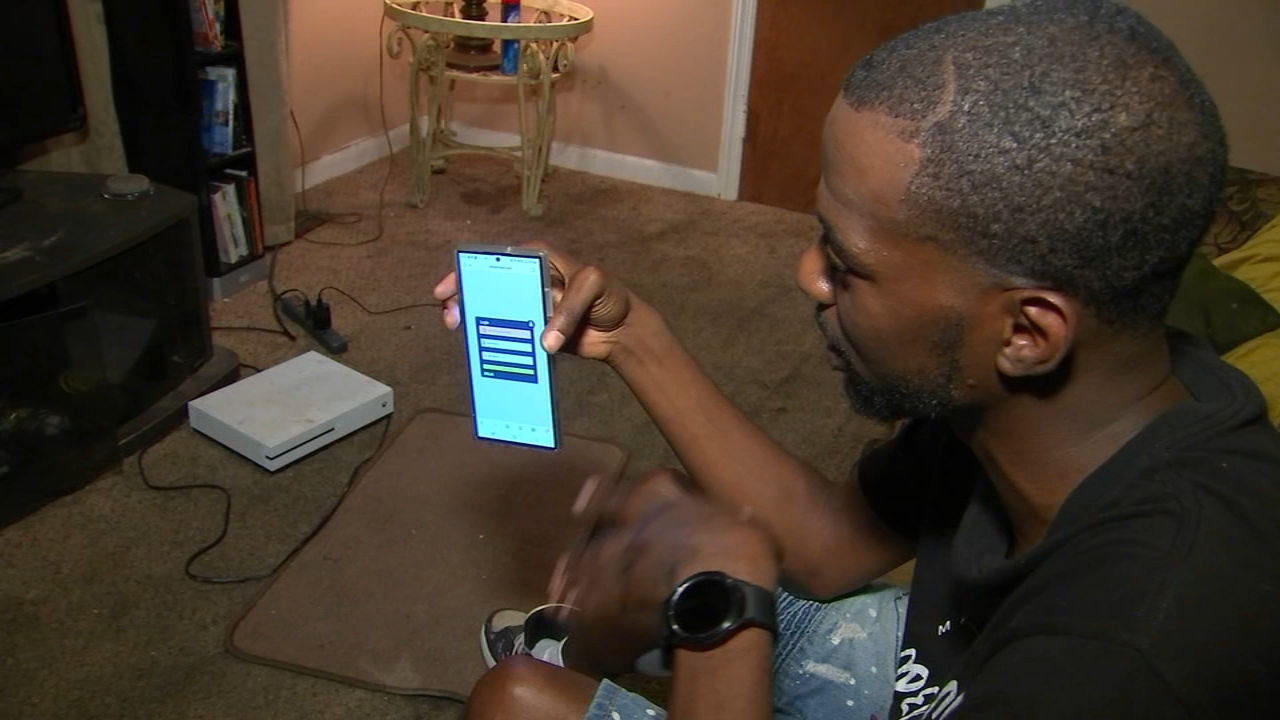