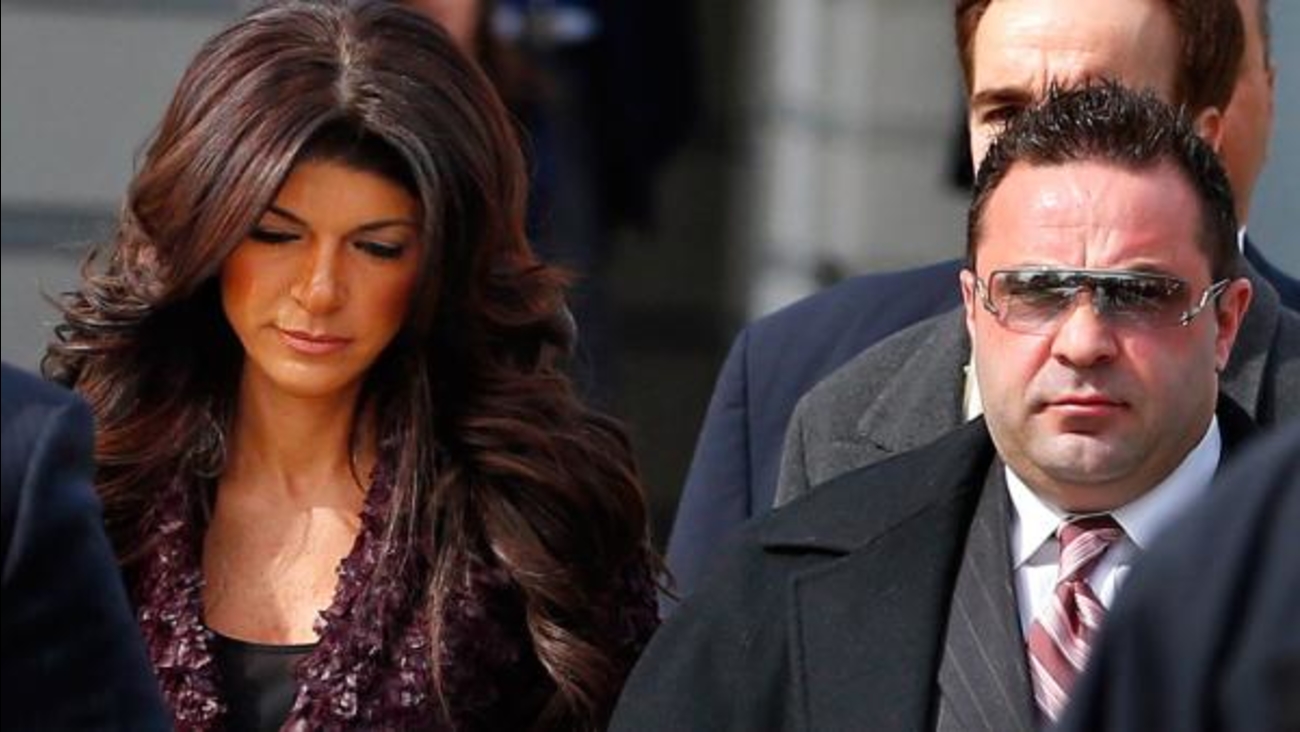 "Real Housewives of New Jersey" cast member Joe Giudice was in court in Paterson on charges he used his brother's birth and marriage certificates at the Motor Vehicle Commission in Paterson to get a driver's license in 2010. He told a judge that he will not take a plea deal in the case because he is not guilty.

He has the option to plead and receive 18 months in prison. As part of the deal, he will have his driver's license suspended for up to two years.

This comes after he and his wife, Teresa Giudice, were sentenced to prison time on fraud charges earlier this month. A plea in the current case would run concurrent to his federal prison sentence.

Teresa Giudice has paid nearly half the more than $400,000 owed in restitution.

Joe Giudice was sentenced to nearly four years, behind bars, while his wife was handed a 15-month sentence.

There will be two years supervised release following both prison terms, and after Joe Giudice finishes his sentence, he will be turned over to INS for possible deportation.

The sentences will be staggered to allow for childcare. She would serve first, beginning Jan. 5, then him. The couple has four young children.