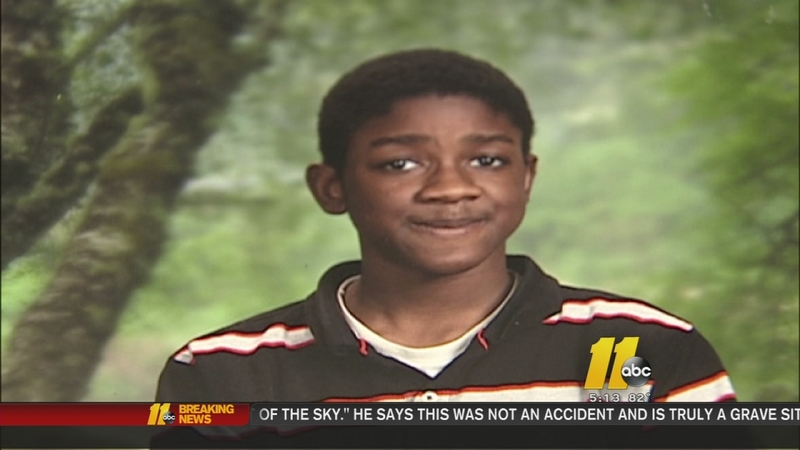 Family deals with tragic loss of son in accident

APEX, N.C. (WTVD) -- There's heartbreak for an Apex family as they prepare to bury their son, Treyvion Daniels.