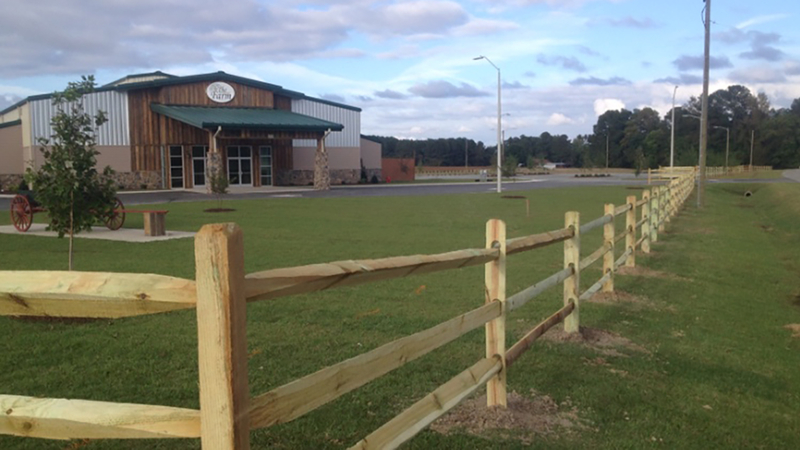 SELMA, N.C. (WTVD) -- Trent Lassiter might be marrying into a fairly famous family, engaged to the sister of local country music star Scotty McCreery, but it doesn't appear to have changed who he is. In fact, standing along a country road in front of his pickup truck, it's obvious that while he is a self-made businessman, he's also a proud country boy who loves the small community he calls home. 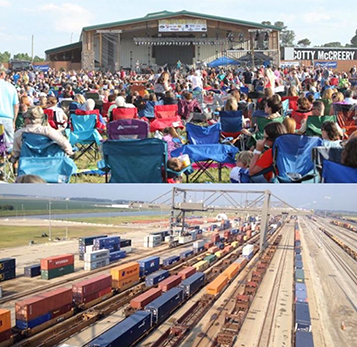