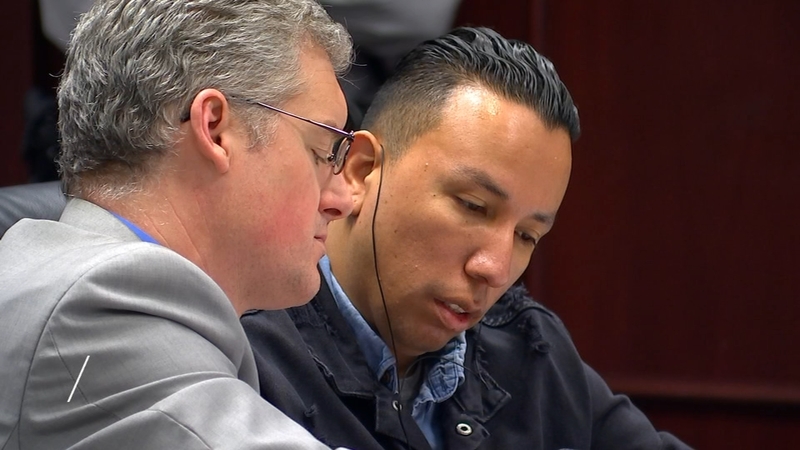 An unlicensed contractor at the center of a years-long ABC11 Troubleshooter investigation is going to jail.

Jorge Garcia, 41, agreed in a federal plea deal to serve 10 years behind bars and pay $4 million in restitution.

"The lengthy sentence in this case reflects the depravity of the scheme," US Attorney Sandra Hairston said. "This prosecution sends a message to would-be fraudsters: fraud, especially fraud that targets the vulnerable elderly, is a top priority of federal law enforcement in this district."

Troubleshooter Diane Wilson first got on the case back in 2015 when Garcia took a job for more than $30,000 but never finished it.

But it didn't end there. Even amidst a state investigation into Garcia's dealings, Wilson continued to receive complaints about Garcia taking money for jobs and never finishing them.

One time she even confronted Garcia, who admitted he was not licensed and promised to finish the jobs and refund homeowners who were not satisfied.

But again, the complaints kept coming.

It wasn't until after more ABC11 stories in 2019 that Garcia was criminally charged.