AVENEL, New Jersey -- A State Department official confirms the death of another American tourist in the Dominican Republic last week, the eighth to die while on vacation in that country since last year.

Joseph Allen, 55, of Avenel, New Jersey, was found dead in his hotel room at Terra Linda in Sosua on the morning of June 13, his sister confirmed to ABC.

In a phone interview, Jamie Reed told ABC her brother was vacationing with friends to celebrate a friend's birthday.

That's when the friend said he called down to the hotel front desk for a wellness check.

"They found him on the floor," Reed said. "He had been there for a while. Rigor mortis had set in, and he was cold."

She described her brother as "for the most part healthy" with no pertinent health issues.

Allen was a frequent tourist to the area, visiting multiple times a year. His sister says she didn't think much about his trip, despite the recent deaths.

"We didn't think anything of it, because he does this all the time," she said.

Timeline of tourist deaths in the Dominican Republic:

Reed says Allen's son, Amir Allen, was en route at the time of his death to spend Father's Day with his dad. He landed to news of his father's death.

Allen's family wants his body sent back to the United States as soon as possible, but she was told by the funeral home they have to embalm his body after the autopsy.

"I just don't want them to suppress anything, especially with them embalming the body," Reed said. "We want answers. We've reached out to everybody, including Senator (Robert) Menendez to try to get some help from anyone."

She described resistance, though.

"Our hands are tied," she said. "My brother's Muslim. So many things are supposed to take place. We can't even give him a proper burial."

Reed says she is speaking out because she doesn't want this to happen to any other family.

"The families need answers," she said. "We deserve answers...My brother was my best friend. I spoke to him every day. This is killing me." 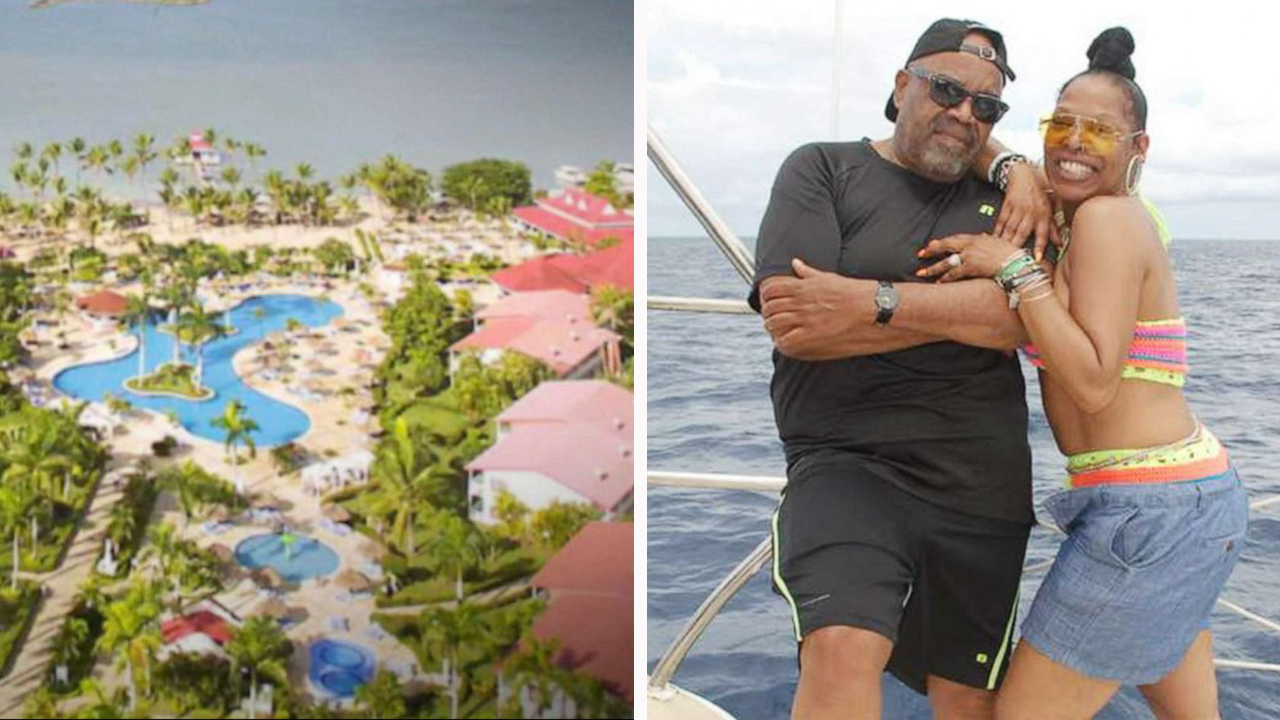 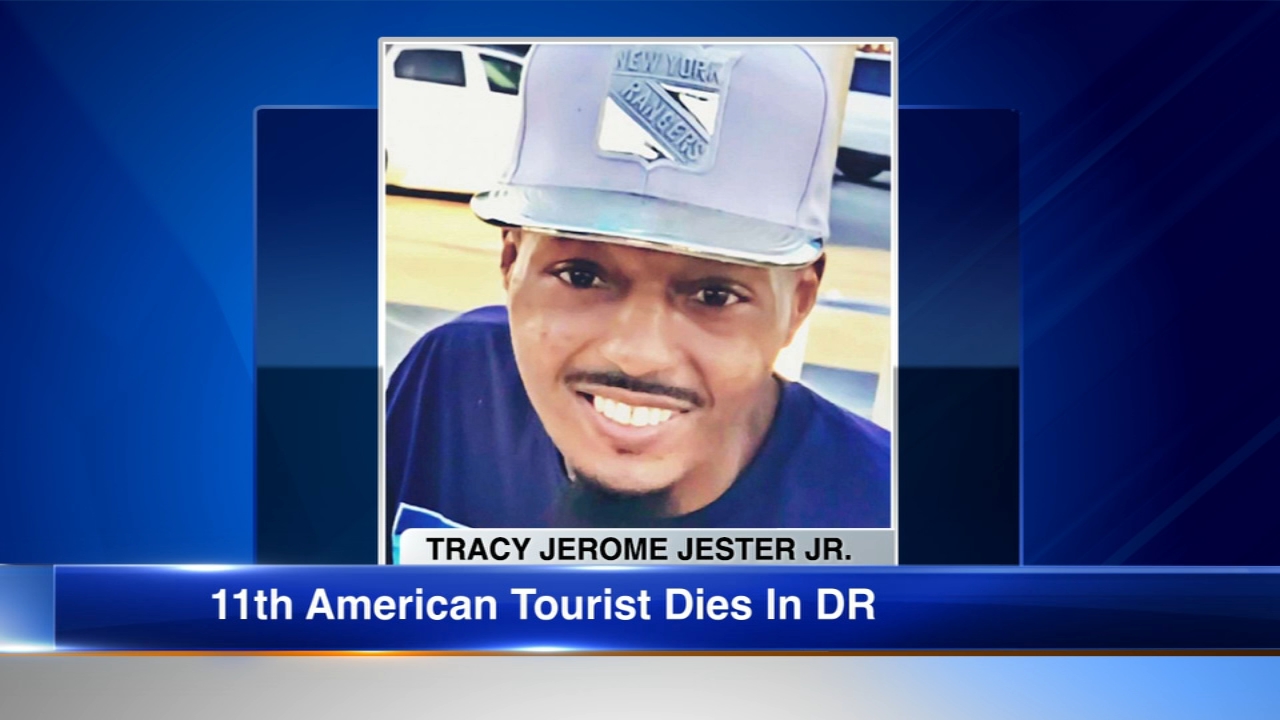 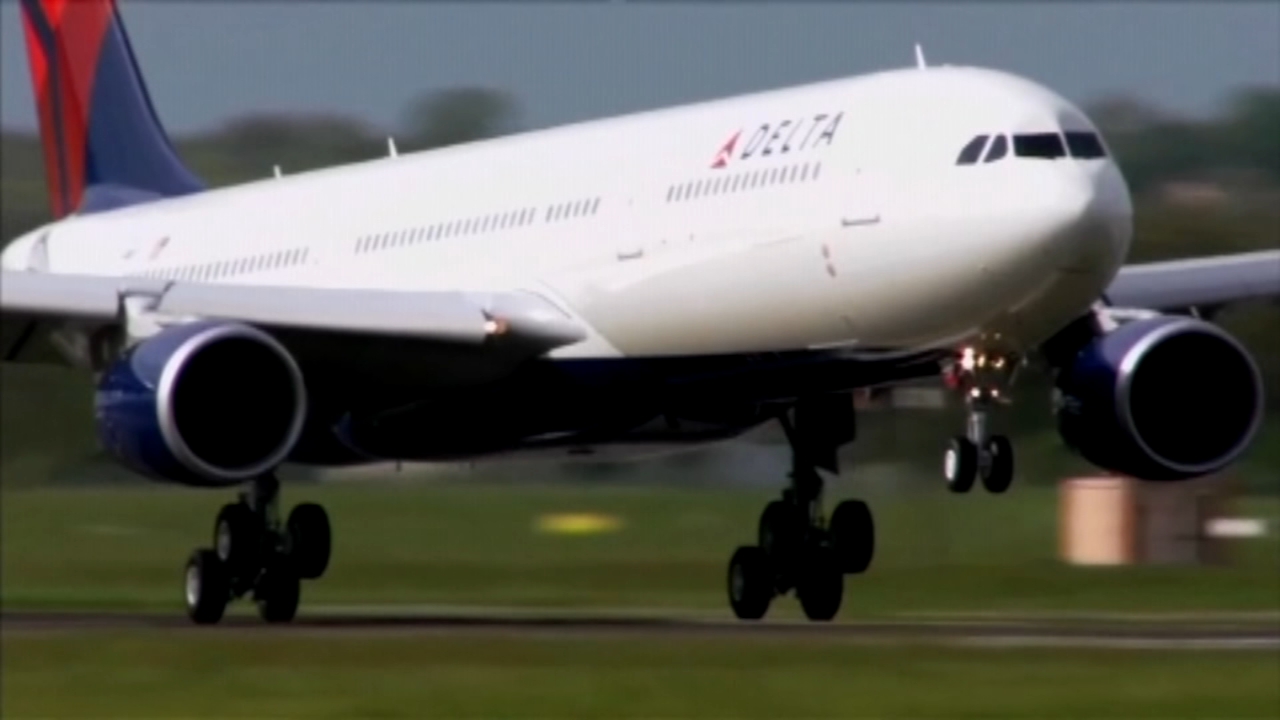