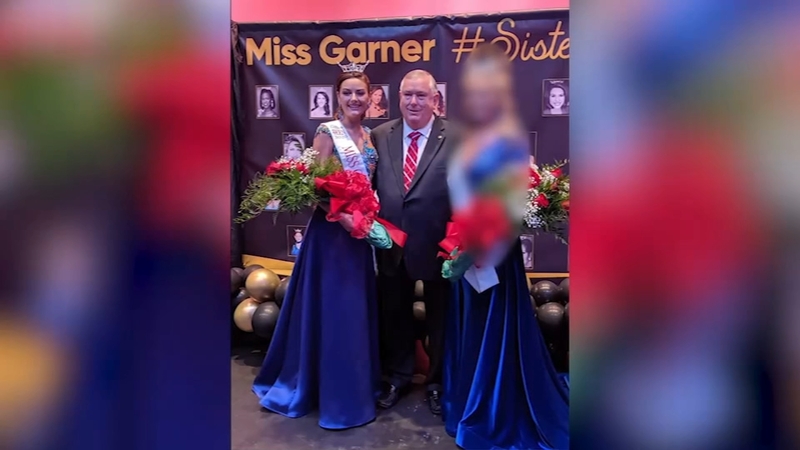 SMITHFIELD, N.C. (WTVD) -- An impaired undocumented immigrant is being blamed for a crash in Johnston County during the weekend that left a grandmother and teenager dead.

Juarez-Antunez did not have a driver's license. Police estimated he was speeding 90 mph in a 45 mph zone at the time of the deadly crash.

The newly-crowned Miss Garner Outstanding Teen -- Hailey Wagner -- was one of the teens who was injured, as was her 14-year-old brother.

Another 15-year-old, Ethan Michael Handley, has died from his injuries.

Hailey Wagner and her brother both have severe neck and spinal injuries. They are stable.

The driver of the other car, Marjory Howell Wagner of Selma, was killed. She was Hailey's grandmother.

A third vehicle, which was sitting at a stoplight, was damaged by debris from the other vehicles.