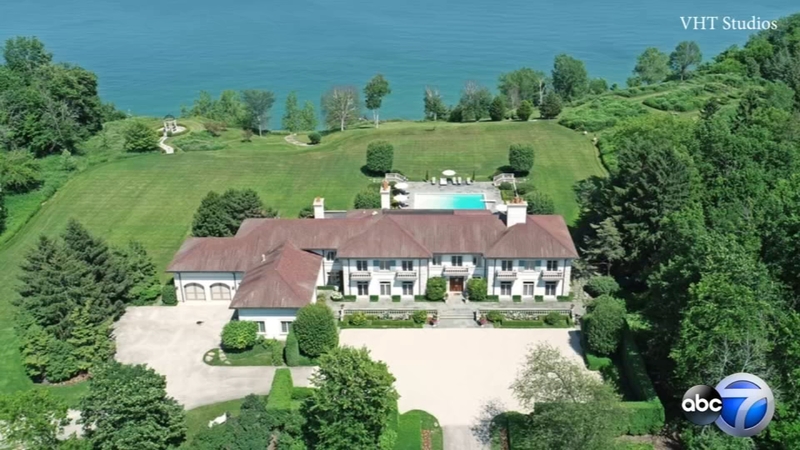 Located steps from Lake Michigan, the 6,000-square-foot home was built in 1994 and boasts five bedrooms and seven bathrooms. Peppers purchased the home for $1,800,000 in 2010, according to property records.

Each of the five bedrooms boasts an en-suite bathroom. The basement has been completely renovated with full wet-bar including a Sub-Zero fridge and wine cooler.