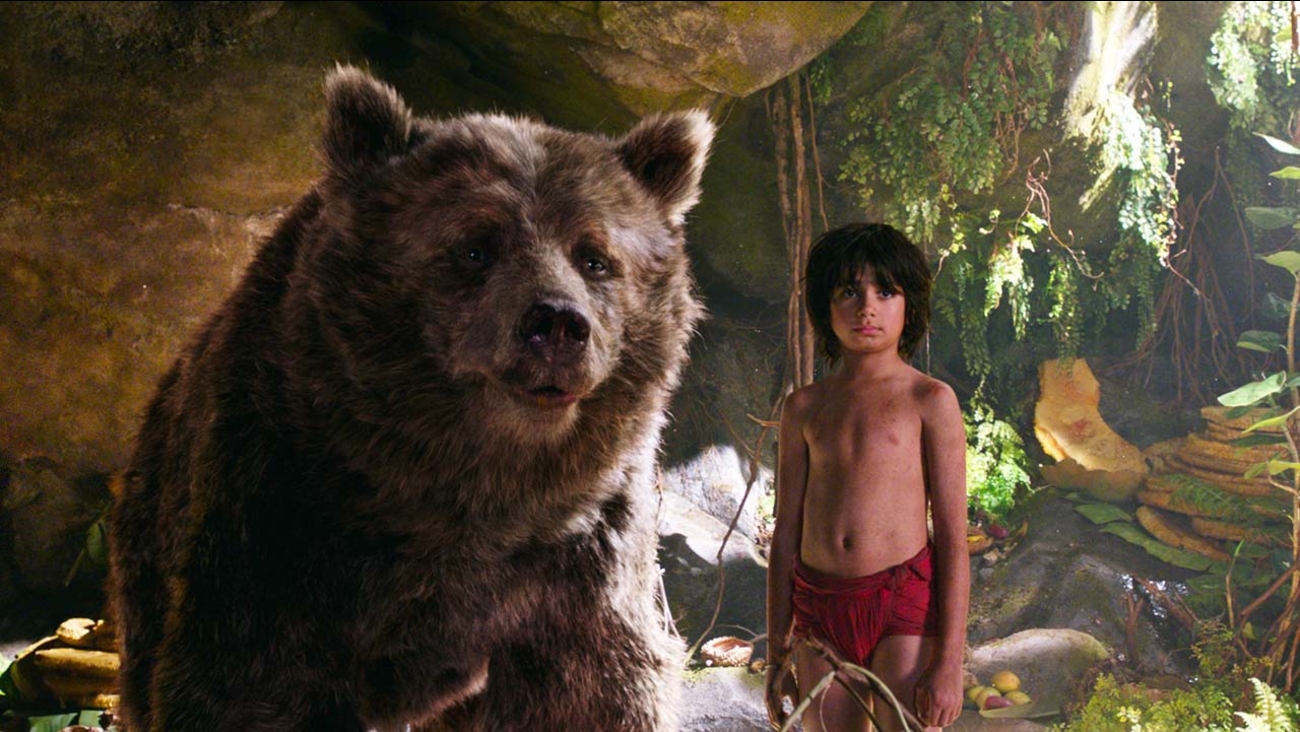 LOS ANGELES -- "The Jungle Book" remains king of the box office in its second weekend in theaters, beating new opener "The Huntsman: Winter's War" by nearly $40 million, according to studio estimates Sunday.