The FDA has issued an administrative stay on the order it issued last month for Juul to pull its electronic cigarettes from the market.

Juul agreed Tuesday to pay nearly a half billion dollars as part of a settlement with 39 states over the way it marketed its vape products.

Investigators also sought to examine to what extent Juul marketed itself has an effective smoking cessation device despite lack of required U.S. Food and Drug Administration approval.

RELATED | Marijuana, hallucinogen use among young adults jump to record-high rates in 2021

While traditional cigarette use has plummeted among youth, vaping is skyrocketing, undermining national progress towards reducing tobacco use. The National Youth Tobacco Survey conducted by the U.S. Food and Drug Administration and Centers for Disease Control in 2019 found more than 5 million youth reported having used e-cigarettes within the past 30 days, up from 3.6 million just one year prior.

The FDA earlier this year removed Juul products from the U.S. market.

The video from the player above is from a previous report. 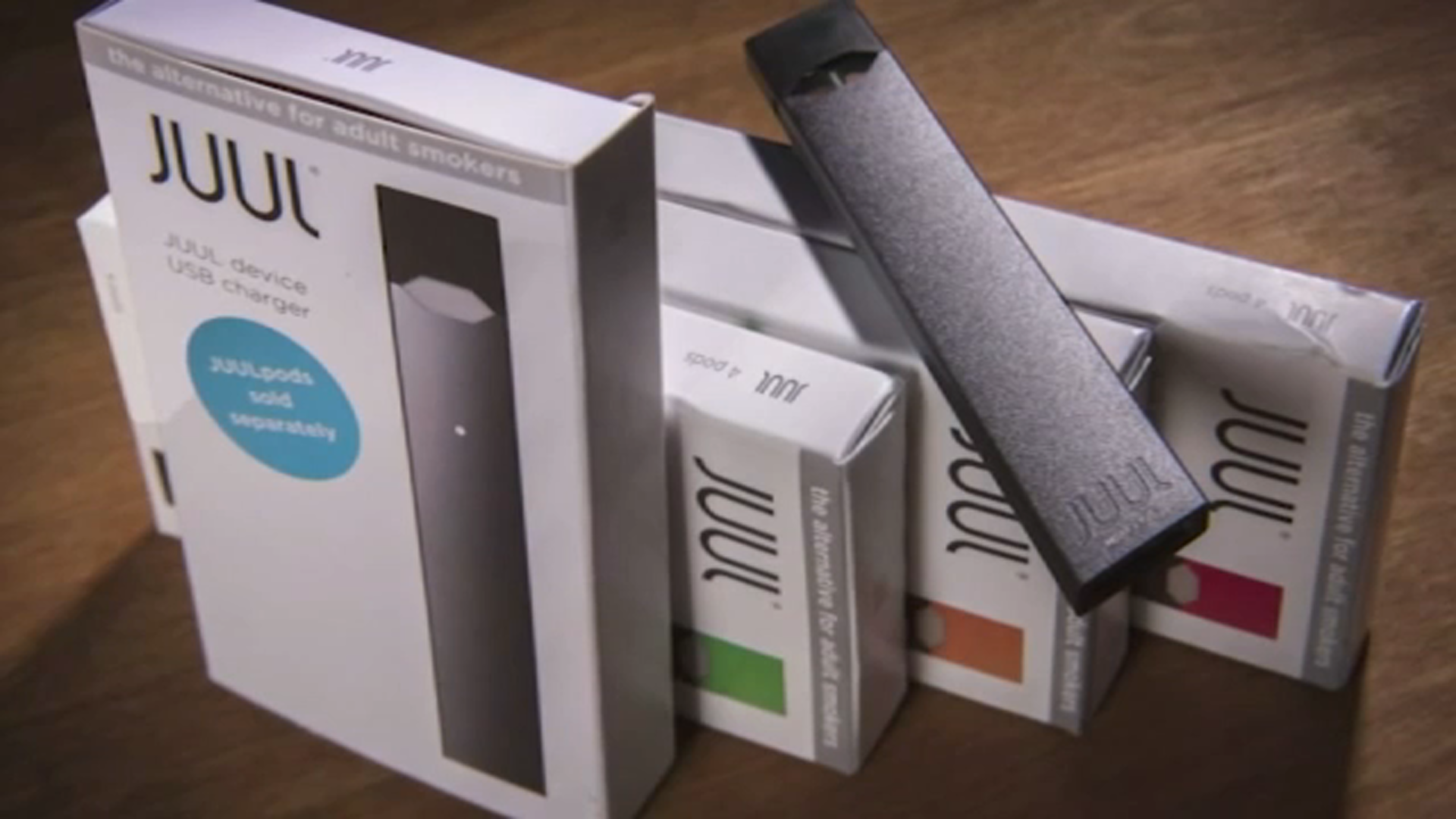 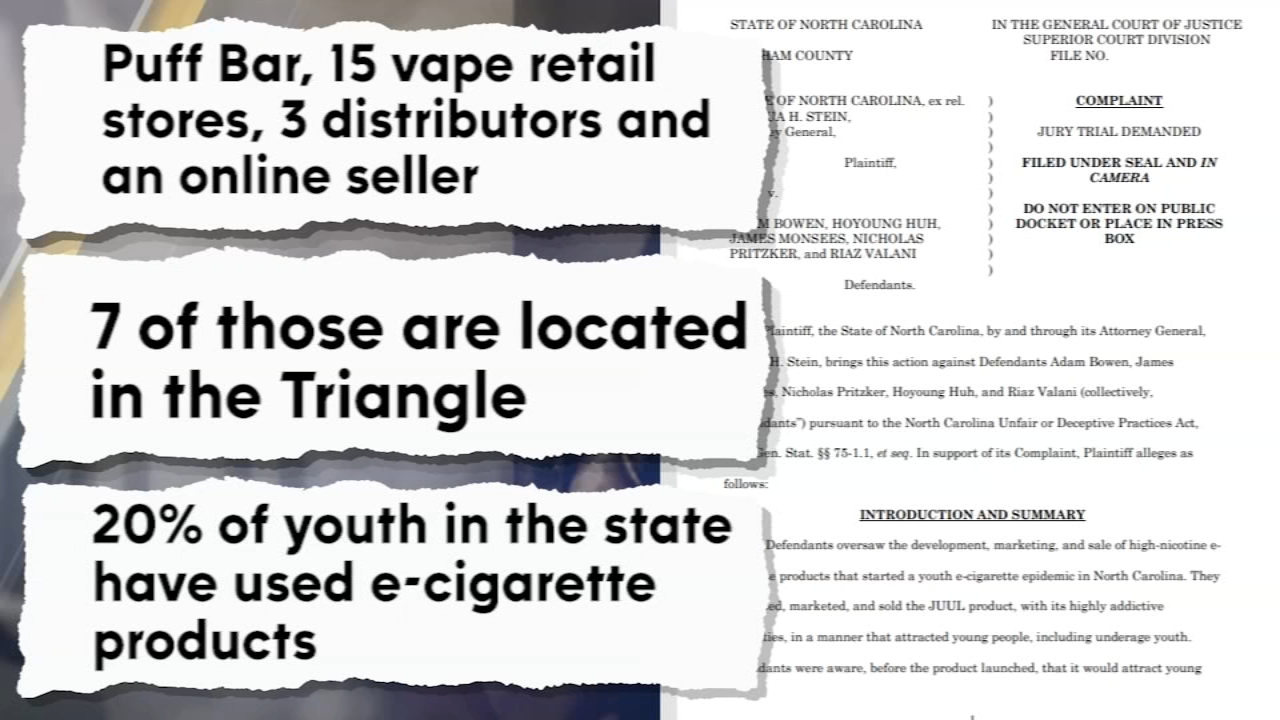 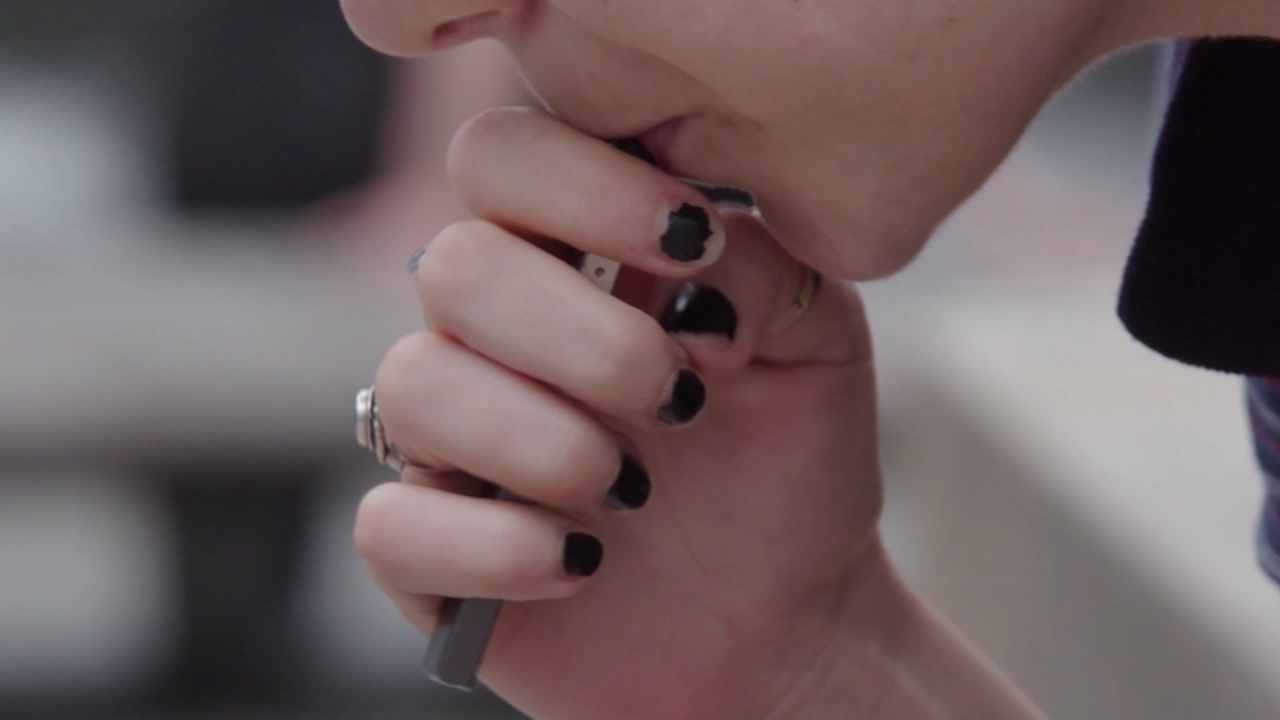 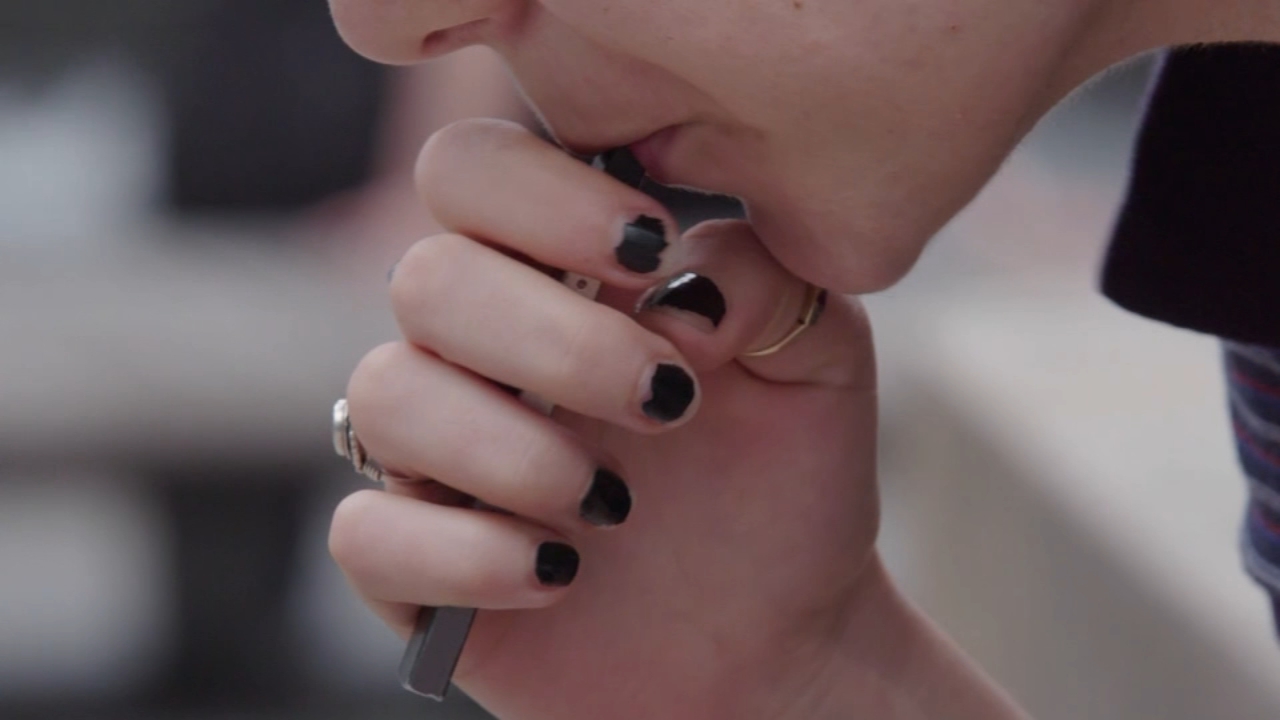 WCPSS to sue Juul for marketing e-cigs to kids