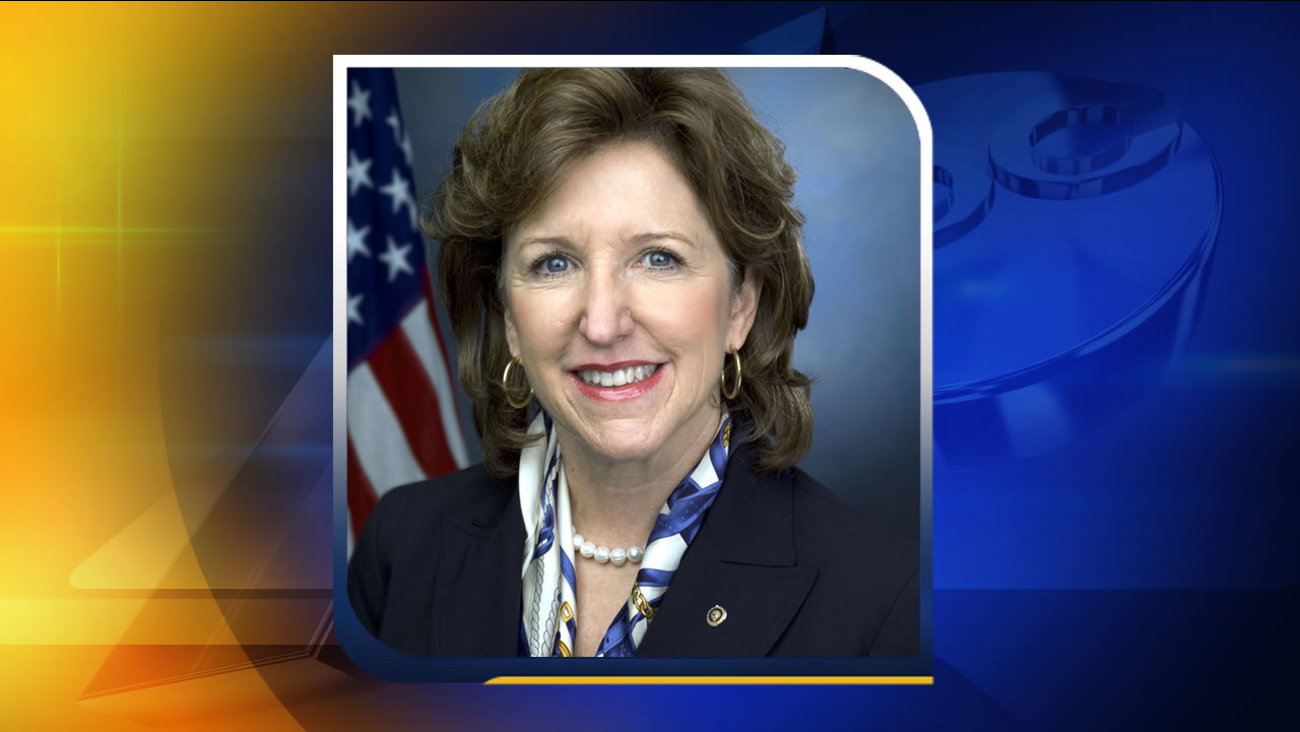 RALEIGH, North Carolina (WTVD) -- Former North Carolina Sen. Kay Hagan is now getting outpatient treatment as she recovers from brain inflammation caused by a virus spread by ticks from animals to humans.

Hagan's family told friends and well-wishers that she was discharged earlier this month from an Atlanta rehabilitation hospital she had entered in January. She's now receiving therapy at a nearby outpatient facility, with several more weeks of treatment there expected before she returns to North Carolina, according to a family email.

Hagan, a Greensboro Democrat who served six years in the Senate, was initially hospitalized in Washington last December. She was later moved to Chapel Hill before going to Georgia. Citing a doctor treating her, the family said earlier this year that Hagan's encephalitis developed when she contracted the Powassan virus.

"Kay's recovery is going slowly, but we continue to see improvement each week," the family wrote. Hagan is using a walker and her speech is limited, the July 8 email said, but she "clearly understands what people say to her and recognizes her friends when they come to visit," and is keeping up with current events.

Family members said they hope Hagan's illness "has brought some awareness to tick borne illnesses and the Powassan virus in particular."

Hagan, 64, previously served in the state Senate before defeating Republican Sen. Elizabeth Dole in 2008. She lost her seat in 2014 to Republican Thom Tillis and later started working as a policy consultant at a Washington law firm.