Nicholas Holbert was sentenced to life in prison Friday

The plea agreement includes a sentence of life in prison without parole.

In court, Holbert apologized to Bordeaux's family "for all the pain and horror."

"There isn't anything I can say or do to relieve the pain," he said.

After the apology, Bordeaux's mother Johnna Henson spoke and got frustrated when Holbert wasn't looking at her.

"Look at me!" she demanded.

"You took something so precious from me," she said. "You took my baby girl for no reason."

Henson told Holbert that she cannot forgive him and all she feels is hate.

"I don't understand how you could take a beautiful young girl for pretty much no reason," she said. "Would you forgive someone like that?"

Bordeaux was missing for more than two years before Holbert led authorities to her remains last year. An autopsy determined she died of blunt force trauma to the head. She was 23.

Henson told Holbert that the 25 months she waited for news of her daughter were agony.

"Took you long enough to say you're sorry," she said.

Bordeaux's brother was also in the courtroom and was escorted out by deputies after repeated outbursts.

Sheriff's detectives said Holbert was the last person to see Bordeaux alive on April 14, 2012 at the former Fayetteville night spot "Froggy Bottoms" on Ramsey Street near Interstate 295. He's a registered sex offender who was convicted as a 16-year-old of indecent liberties with a 5-year-old child.

Prosecutors say Bordeaux and Holbert were hanging out together at the bar and he agreed to give her a ride back to her apartment.

District Attorney Billy West said Holbert hit Bordeaux in the face as he was dropping her off because she confronted him about his sex offender status. The blow knocked her out.

He then took her to a makeshift camp where he was living in the woods behind Froggy Bottoms. She came too and started to yell. Holbert then beat her to death.

Bordeaux's remains were found less than a 10-minute drive away from the bar. 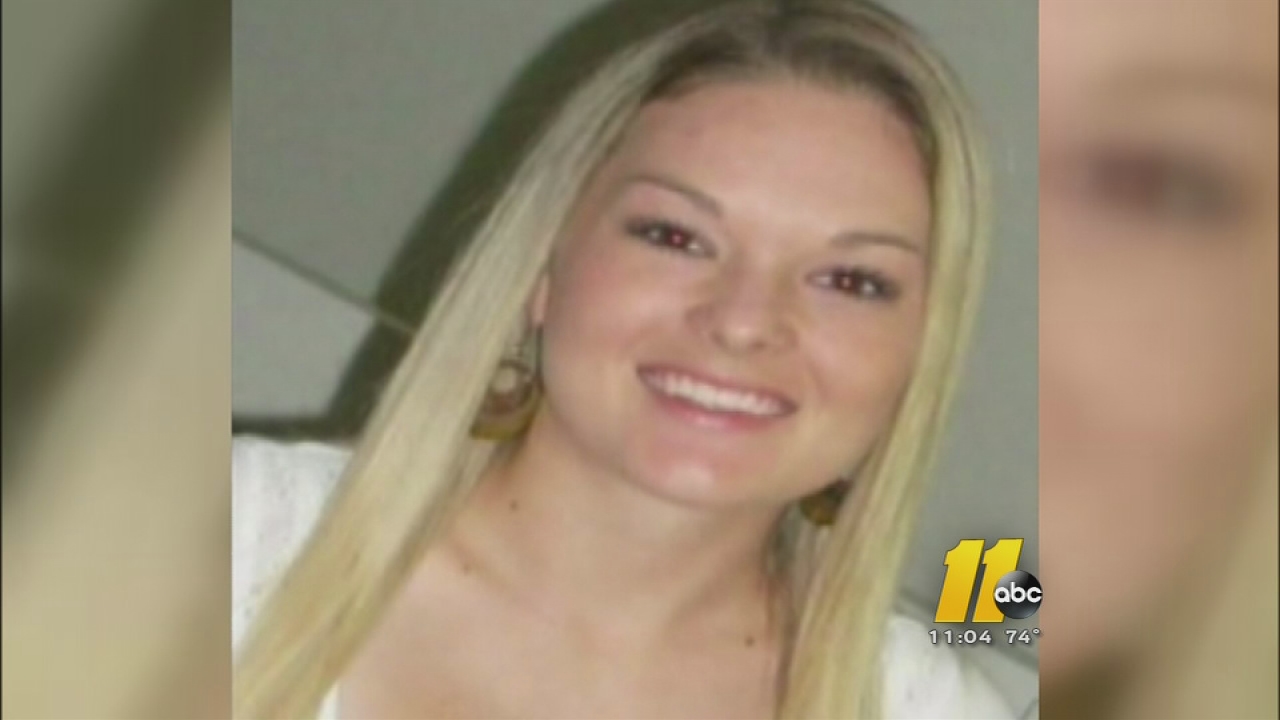 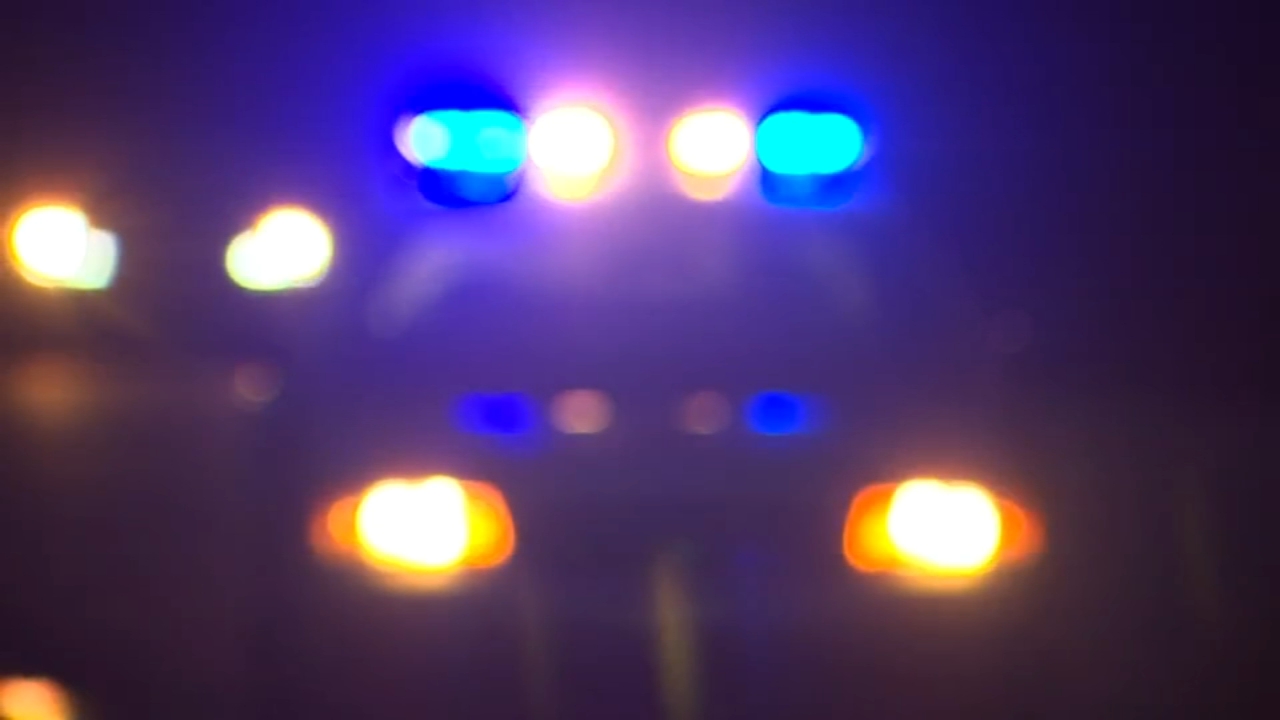