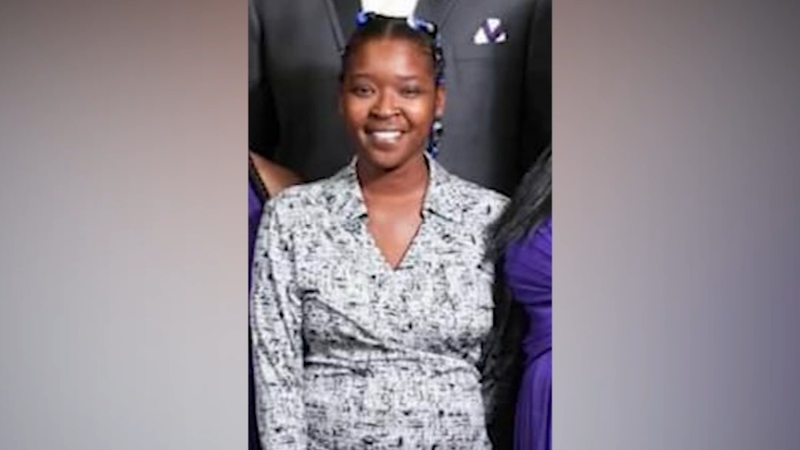 SAMPSON COUNTY, N.C. (WTVD) -- It's been more than a month since Kiara Wiggins' family has seen or heard from the Sampson County woman.

Her mother, Lora Beamon, said it was Kiara's birthday on Monday. The family came together on Saturday to celebrate her life and pray that she's still out there.

"It's a hurting feeling. It really is, really hurting," Beamon told ABC11 in a sit-down interview.

Most of the family last spoke to or saw Kiara on June 9. For Beamon, she last talked to her daughter on Mother's Day. She says Kiara called to let her know she was sending her some money as a gift.

"I told her 'I really appreciate it.' And she told me, 'Anything you want momma, you know you can get it,'" Beamon said.

After family reported Kiara, 39, missing on June 18, law enforcement started searching for her husband, Carl Wiggins, to question him.

On June 23, Wiggins led law enforcement on a high-speed, multi-county car chase on I-40 before being apprehended. He was charged with car theft, larceny and other charges related to the chase.

Sampson County Sheriff Jimmy Thornton told ABC11 that Wiggins was sentenced to two years in prison for violating his parole and will be due in court for the latest charges related to the chase.

Right now, Sheriff Thornton says Wiggins is still not facing charges related to Kiara's disappearance.
"It's a missing person, and that's all we can go on until we find her," Thornton said.

He says investigators have searched several areas that Carl Wiggins would frequent and received a few tips, but they're still searching for more evidence.

The department announced a $5,000 reward for anyone with information that could lead to finding Kiara.

The sheriff says he wants to help bring some closure to Kiara's family. "Look at what you got and where it might carry you from there."

The family fears Kiara may no longer be here, but they just want to know what happened.

Beamon says she's trying to stay strong for the family. "Just hold on and wait and see what the end is going to be."