The body and car belonging to Kiely Rodni, a missing 16-year-old girl, may have been found in a Califronia lake on Sunday, according to a search and rescue group.

TRUCKEE, Calif. -- The body and car belonging to Kiely Rodni, the 16-year-old girl reported missing after attending party near a California campground, is believed to have been found Sunday, according to a search and rescue group.

Adventures With Purpose posted on Facebook that they found Rodni's car in Prosser Lake, our sister-station KGO reported.

"Remains were found inside believed to be those of the missing 16-year-old teen, Kiely Rodni," they said in the post.

According to the Facebook post, the car was found 14 feet in the water, just a couple hundred yards from the campground where the teen was last seen on Aug. 6.

Rodni was last seen around 12:30 a.m. near the Prosser Family Campground in the town of Truckee, according to the Placer County Sheriff's Office.

The teen attended a large party that night, alongside more than 100 young adults, detectives said. Her phone has been out of signal since she went missing.

Rodni was last seen wearing Dickies pants, a black tank top and has numerous piercings, including a nose ring. She stands 5 feet, 7 inches tall, weighs 115 pounds and has blonde hair and hazel eyes.

According to authorities, Rodni's vehicle -- a silver 2013 Honda CRV with a California license plate No. 8YUR127 -- was also been reported missing.

The Nevada County Sheriff's Department in the Truckee area of California confirmed to ABC News that its teams are now on scene with Adventures With Purpose. They know there is a vehicle under the water, however, the sheriff's team has not yet confirmed that it is Rodni's vehicle or that her body is inside.

Placer County has been leading the search for Rodni but the reservoir and lake area is over the border north of Truckee into Nevada County.

Adventures With Purpose is a dive team dedicated to helping families of missing loved ones.

Officials are expected to hold a press conference Monday at 11 a.m. PST.

An anonymous tip line has been set up to assist with the search. Anyone with information regarding Rodni's whereabouts is urged to contact authorities at 530-581-6320, and press option 7.

This is a developing story and will be updated when more information becomes available.

Body found in reservoir is that of missing teen Kiely Rodni: Police

Girl missing since 2019 was murdered in New Hampshire: Police 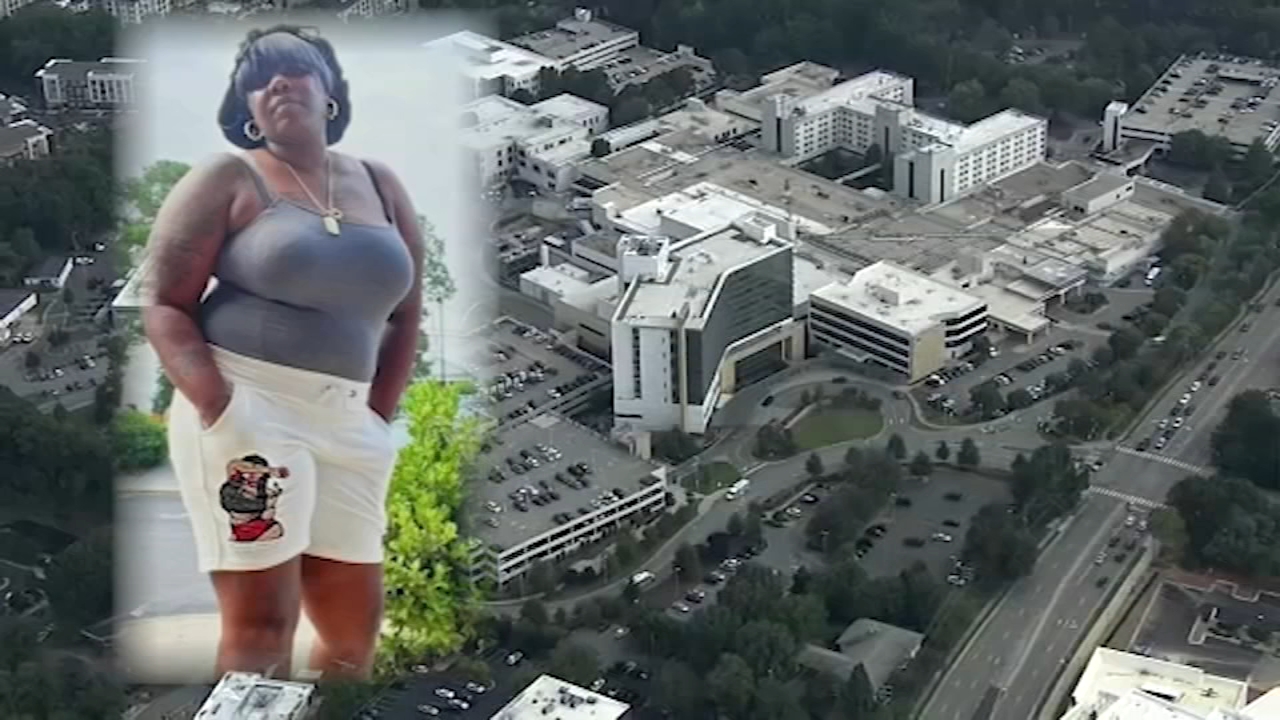