WTVD
By Joel Brown
RALEIGH, N.C. (WTVD) -- Of the seven million people stalked each year in the U.S., most of the crimes occur between the ages of 18 and 24. So, it just makes sense to raise awareness about the crime on college campuses, especially at NC State, where the number of stalking cases is on the rise.

Tuesday night, NCSU senior Lila Crick was leading a special workshop in hopes of providing her peers the education she didn't have as an adolescent suddenly confronted with a stalker.

"My first serious relationship was in high school," Crick said. "Everything was pretty fine up until I tried to leave the relationship and that's when stuff really started escalating."

Crick's ex-boyfriend stalked her for months -- triggering an emotional distress so intense, she said she considered harming herself to cope.

With the number of crimes on campus rising, but still under-reported, these NC State students are using Stalking Awareness Month to educate their peers on the warning signs. #abc11 #NSAM2020 pic.twitter.com/2z8LUlc9fP

"He would try to tell me who I could talk to. He would follow me after school. Restaurants I would be at, he would sit at booths nearby. He would both try to make me feel guilty for what I did to him and who I was talking to after that," Crick said.

Harassment and stalking share a lot of similarities. But what separates stalking, is the fear it triggers in victims.

Crick and her student-led team at The Movement to End Interpersonal Violence, are using this Stalking Awareness Month to empower their classmates to know what stalking looks like, feels like, and how to stop it.

"Stalking is super under-reported too, so those numbers don't show the whole representation of what's going on," Crick said. "Because of different factors and barriers to reporting."

These conversations continue all month long, all over campus. It's a push to point out the warning signs before it's too late.

For Crick, it's personal: "I hope that people can recognize the signs sooner than I did."
Report a correction or typo
Related topics:
raleighnc state universitystalkingcollege student
Copyright © 2020 WTVD-TV. All Rights Reserved.
STALKING 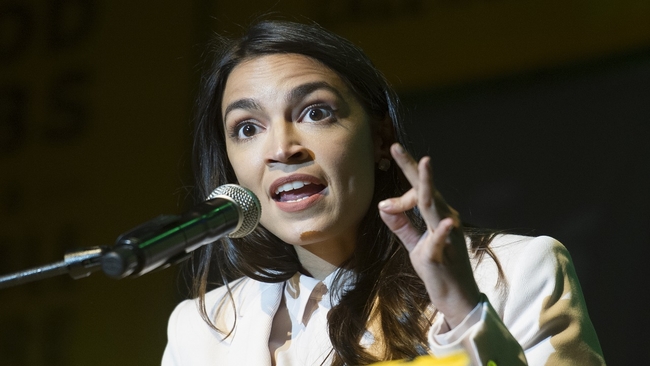 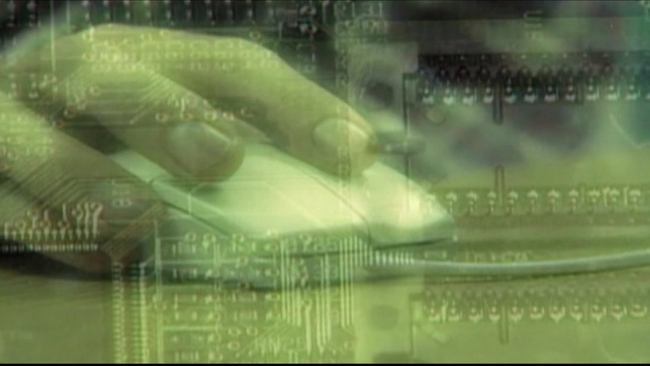