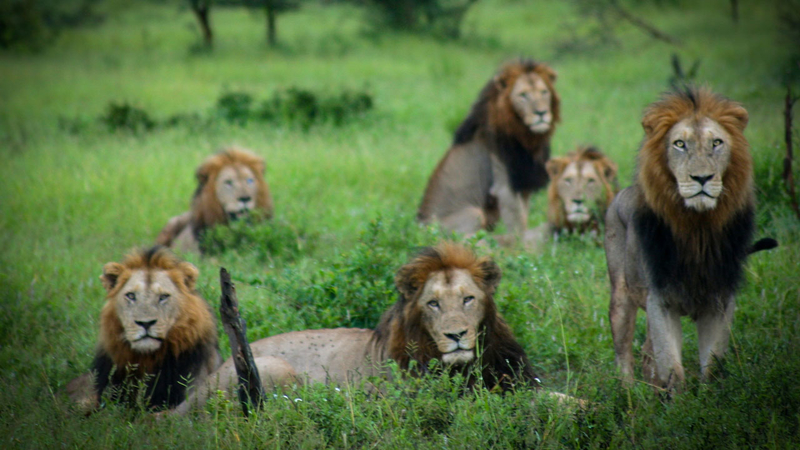 NELSPRUIT, South Africa -- A suspected poacher was killed by an elephant in a South African game reserve before his remains were eaten by a pack of lions, according to investigators.

The man was with a group of several other suspected poachers Monday when the elephant attacked and killed him in Kruger National Park in northeast South Africa, the country's police agency said. The other poaching suspects told police that they left the man's body on a road before leaving the park, hoping that passers-by would locate his remains in the morning.

The other men then notified the deceased man's family of his death, and a relative notified police.

Kruger National Park Rangers were only able to locate the man's skull and tattered fabric from his pants Thursday morning, leading them to conclude that he had likely been eaten overnight by a pride of lions.

"Entering Kruger National Park illegally and on foot is not wise. It holds many dangers and this incident is evidence of that," Kruger National Park managing executive Glenn Phillips said in a statement. "It is very sad to see the daughters of the [deceased] mourning the loss of their father, and worse still, only being able to recover very little of his remains."

The victim was not identified. Several of his alleged accomplices were arrested and charged with firearms offenses, trespassing and conspiracy to poach, according to the South African Police Service.