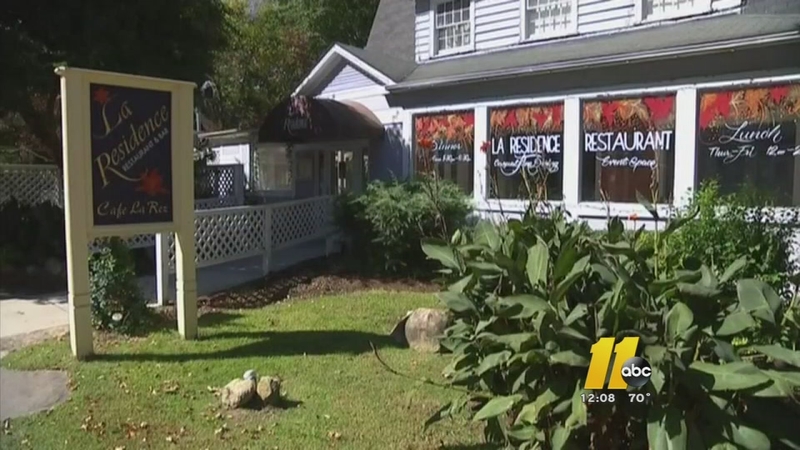 CHAPEL HILL, N.C. (WTVD) -- A Chapel Hill bar connected to a triple-fatal DWI crash on I-85 found out Wednesday that the ABC Commission has confirmed a reduction of its suspension.

The attorney for La Rez says his client will pay that fine, called for in a previously signed agreement with authorities. The state ABC Commission wants to send a clear message to places in college towns that serve alcohol that people in charge have a responsibility to not serve underage patrons.

The bar He's Not Here is also facing penalties from the ABC Commission. He's Not Here has a hearing before a judge scheduled for Dec. 28.

"There are still civil lawsuits pending against Mr. Kania and his family, against my client, La Residence, against He's Not Here," said attorney Syd Alexander. "Those are three lawsuits that have been filed, that are working their way through the court system. So this whole tragedy is not over by any means."

La Rez's suspension has been reduced to 14 days by agreeing to pay that $5,000 fine.

"So the fine of $5,000 will be paid in December. And then the suspension, under the rules, begins December 18 to expire December 31," Alexander said. "So there will be no alcohol served during that two week time period."