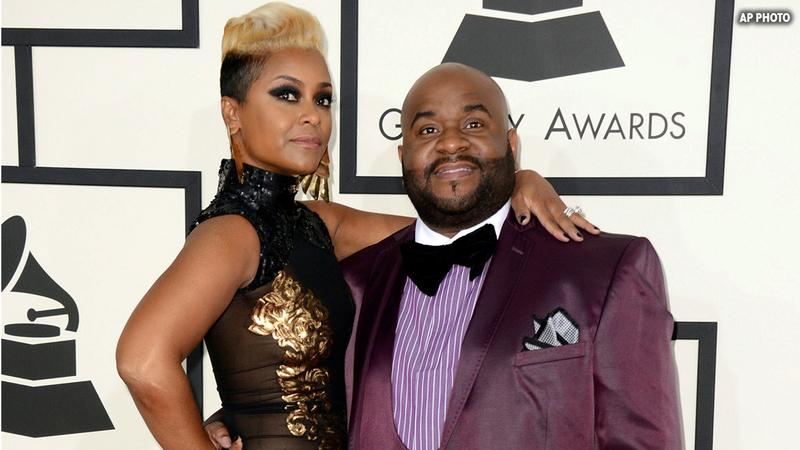 LOS ANGELES -- LaShawn Daniels, a Grammy Award-winning songwriter who penned songs for Beyoncé, Whitney Houston and Lady Gaga has died. He was 41.

Daniels' wife April said in a statement that her husband died in a car accident Tuesday in South Carolina. He earned a Grammy in 2001 for his songwriting work on Destiny's Child's "Say My Name."

Daniels co-wrote several Grammy-nominated songs including Tamar Braxton's "Love and War," Toni Braxton's "He Wasn't Man Enough" and "The Boy is Mine," a track featuring Brandy and Monica.

He also contributed on Beyoncé's "Telephone," Jennifer Lopez's "If You Had My Love" and Michael Jackson's "You Rock My World."

LeToya Luckett, one of the original members of the group, said, "I can't even get started on all of your major contributions to music including 'Say My Name.' You sat down with 4 young girls & helped to introduce us into the world of writing."

Kelly Rowland and Michelle Williams, who remained as members of Destiny's Child with Beyoncé until the women went their separate ways, also commented.

"YOUR gift wasn't just in your brilliant melody and lyric, it was when you walked into a room, when you laughed!" Rowland said.

"Hearing the news last night about the passing of LaShawn Daniels had me numb and speechless. I know it doesn't compare to the pain of his beautiful wife, children, family and close friends!! LaShawn is a song writing LEGEND," Williams wrote, also noting how they worked together on the final Destiny's Child album.


Gospel singer Kirk Franklin also spoke about the passing of his friend, adding, "The entire music community is feeling the loss of one of the greatest to ever do it..... LaShawnDaniels...we just stood together a week ago. No words......"

The entire music community is feeling the loss of one of the greatest to ever do it..... LaShawnDaniels...we just stood together a week ago. No words......

Daniels' wife, April, called her husband a "man of extraordinary faith and a pillar in our family."