WTVD
GASTONIA, N.C. (WTVD) -- Five days after a North Carolina boy went missing at a park while he was with his father, police are pleading for information from witnesses about the moments before the boy's disappearance.

Police say the 6-year-old has autism and is nonverbal.

Chief Helton said that while a lot of people who were at Rankin Lake Park that day have called police, there are many who have not.

RELATED: 'Everybody looks at you as a monster' Father of NC boy speaks for the first time since Maddox Ritch went missing
EMBED More News Videos

Maddox Ritch, a 6-year-old with special needs, has been missing since Sept. 22. His father Ian spoke to ''Good Morning America'' about his guilt and the day his son went missing.

On Thursday, an elite FBI dive team with specialized equipment will assist in the search of Rankin Lake.

"They have specialized sonar equipment," Former FBI Assistant Director Chris Swecker told WSOC. "They would grid out a search even though it's a lake bottom."

Officials said they would like to speak with everyone who was at the park on Saturday.

Working non-stop to #FindMaddox. Searchers surging at Rankin Lake Park in Gastonia. Call the tip line! We desperately need to hear from EVERYONE in the park on Saturday. 704-869-1075. pic.twitter.com/cg8J0wPKaW

Chief Helton also said there was a man wearing a camouflage hat, loading a silver kayak into a white pickup truck, who they would like to talk to.

There are now 330 people searching and authorities are following up on 250 leads.

Maddox's father, Ian, also spoke at the news conference. He said that his son loves to run but usually stops before he gets too far away.

Four days after a North Carolina boy went missing at a park while he was with his father, police are pleading for information from witnesses about the moments before the boy's disappearance.

That's not what happened Saturday, though. He said Maddox saw a jogger pass by, which made him want to run too. He got too far ahead and Ian said he was unable to catch up.

The father said he is a diabetic and because he has neuropathy in his feet, he has trouble running.

"He likes running," Ritch said. "I couldn't catch up with him. I feel guilt for letting him get so far ahead of me before I started running after him."

Reporters asked Ian why police were not called until an hour after Maddox went missing. He said he thought that between his friend and the park rangers, they would have been able to find the boy on their own.

When Maddox still hadn't turned up an hour later, a park employee called 911.

A candlelight vigil was held for the boy Wednesday night.

The FBI is offering a $10,000 reward for information that leads to the location of the boy.

Anyone with information is asked to call the tip line at (704) 869-1075.
Report a correction or typo
Related topics:
north carolinamissing boymissing childrenfbiu.s. & world
Copyright © 2020 WTVD-TV. All Rights Reserved.
RELATED 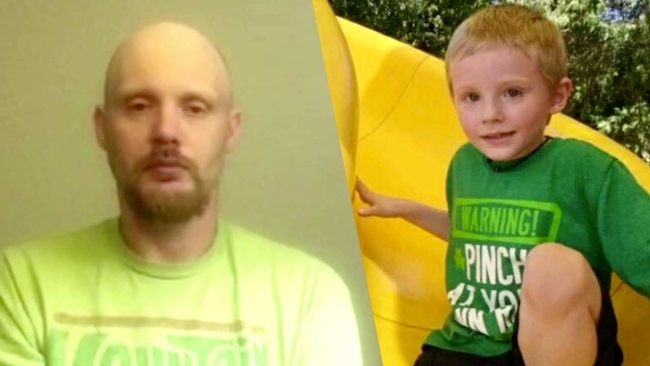 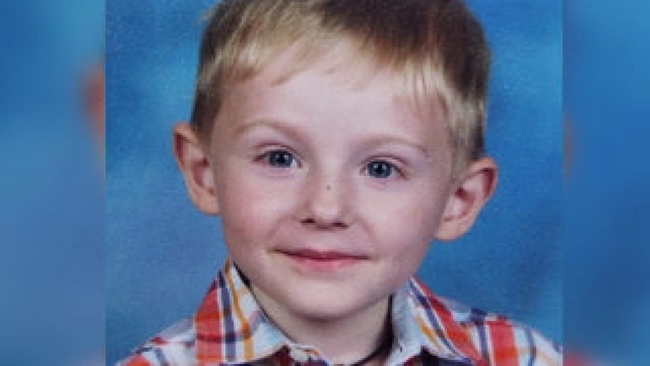