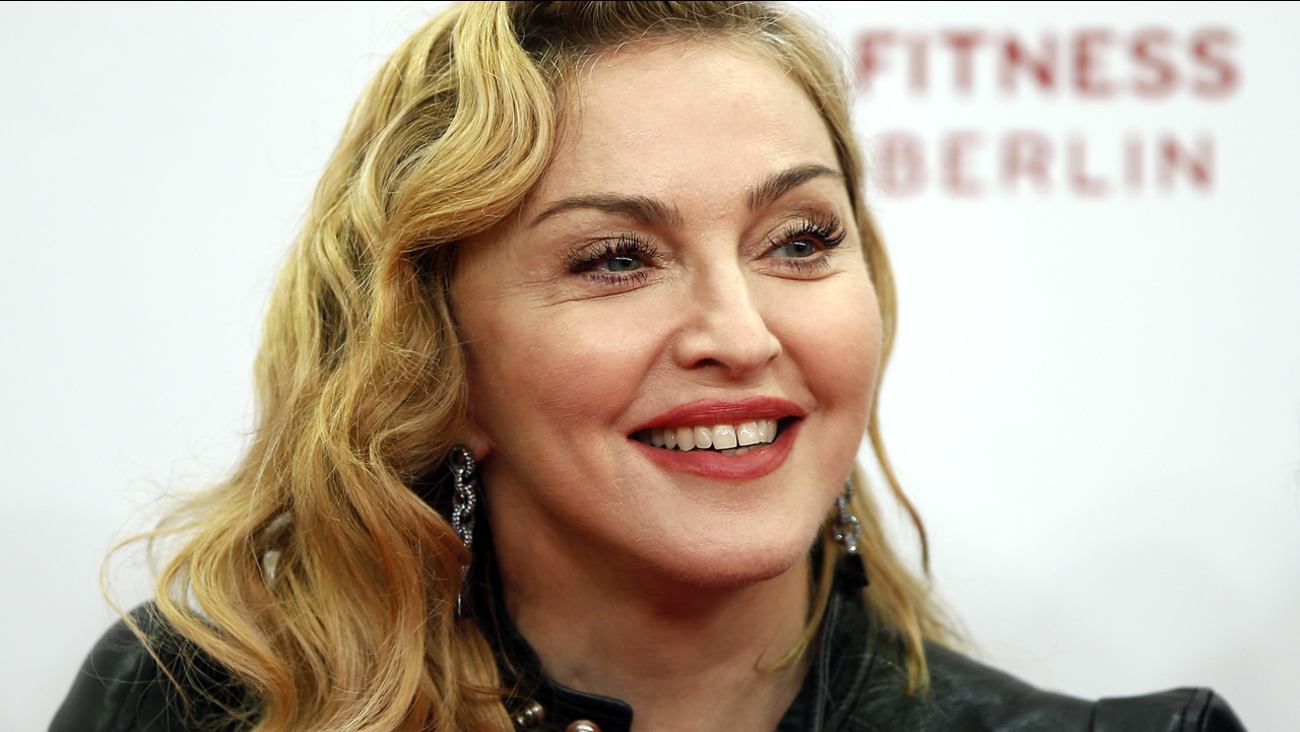 AP
NEW YORK -- Madonna is defending herself against criticism after she posted Instagram photos of Martin Luther King Jr. and Nelson Mandela that were altered to look like her own image on her new album.

Madonna's cover for the album "Rebel Heart" is a closeup of her face with black string on it. Her social media posts show the faces of King and Mandela doctored to make it appear as though they have similar string on their faces. Some consider the posts offensive.

In a statement released late Friday night, Madonna said she was not comparing herself to them but acknowledging that they were rebels. She also said the images were fan-generated and defended herself against claims of racism, adding she also posted other famous faces who were not black.