Man accused of shooting 2 Walgreens employees to appear in court 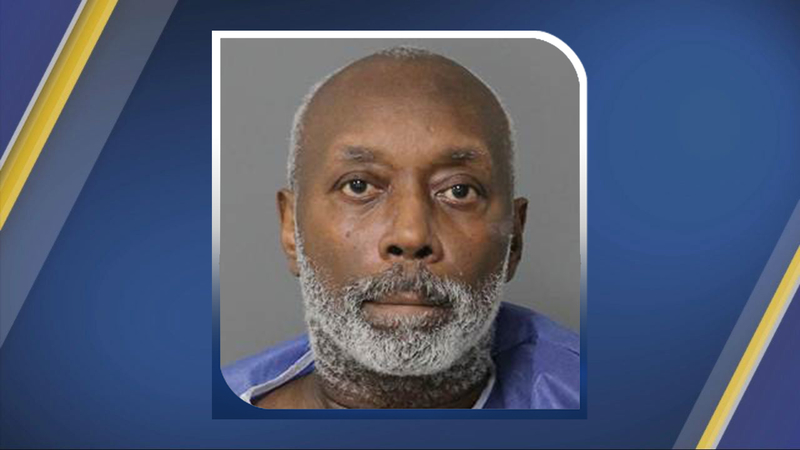 GARNER, N.C. (WTVD) -- A man accused of shooting two Walgreens employees on Valentine's Day, and who was later shot while officers took him into custody, is expected to appear in court on Friday.

Stephen Allen Denning, 60, court date comes just 24 hours after he was released from the hospital.

Denning, a Garner resident, was charged with two counts of assault with a deadly weapon with intent to kill inflicting serious bodily Injury, two counts of attempted murder and possession of a weapon of mass destruction upon his release.

Sarah Wright and Brandon Gordon were working in the Walgreens Pharmacy when Denning allegedly opened fire on them.

Garner police said there was "some sort of confrontation prior to the shots being fired" but did not have an exact motive.

Wright has since been released from the hospital.