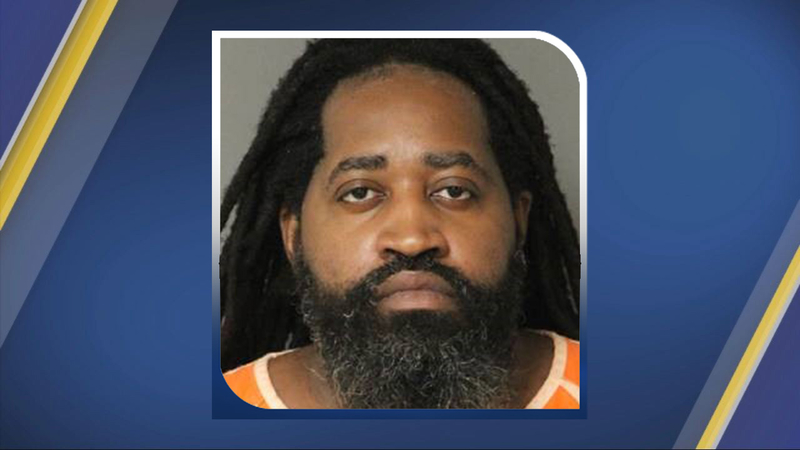 RALEIGH (WTVD) -- A Raleigh man was arrested after a large police presence gathered in a southeast Raleigh neighborhood on Wednesday night.

Police gathered at a home along the 3400 block of Mackinac Island Lane near Rock Quarry Road and Battle Bridge Road around 7:15 p.m. Brandon Barron, 38, was part of a domestic incident with a woman where she was held against her will, according to Raleigh police. A hostage situation followed after authorities arrived.

The woman, who was critically injured but non-life-threatening, was taken to WakeMed for evaluation.

Barron was charged with assault with a deadly weapon with intent to kill inflicting serious injury, first-degree kidnapping and discharging a firearm.

Neighbors who were evacuated from their homes tell ABC11 that they heard gunshots come from the home.

UPDATE: Still an active crime scene on Mackinac Island Ln in Southeast Raleigh where neighbors tell us they heard at least two gunshots from inside a home leading to a possible standoff between an armed suspect and Raleigh Police. #abc11 pic.twitter.com/G1S7xKQqt5

ABC11 Eyewitness news saw a person being taken out of the house on a stretcher. A Mobile Command Center was spotted along with a SWAT team at the scene.