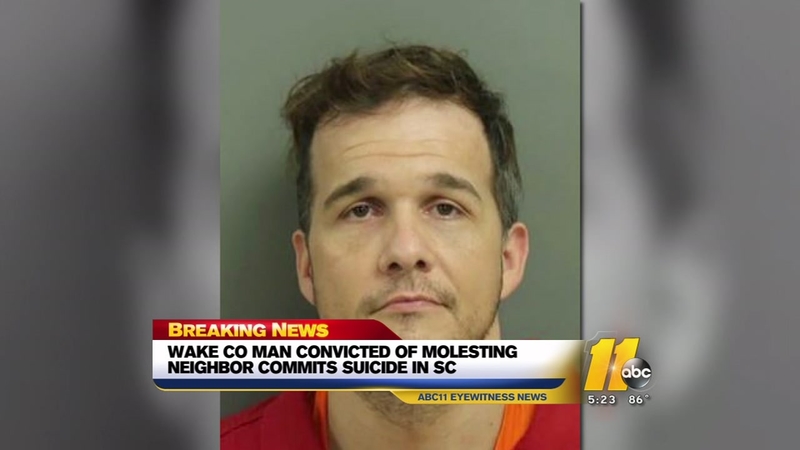 WAKE COUNTY, NC (WTVD) -- An all-night manhunt for a suspected child molester who was on trial in Wake County ended Friday afternoon when he was found dead at his parents' home in South Carolina.

Shawn Walters, 47, was found dead of an apparent suicide in South Carolina at 4:20 p.m. on Friday, May 11, authorities said.

The Sheriff's Department found Walters at his parents' home in Bonneau, South Carolina, while they were executing a search warrant.

Walters was convicted Friday morning of molesting a young neighbor even though he wasn't in the courtroom.

Empty chair where convicted child sex offender Shawn Walters should be sitting. The judge told jurors he can’t sentence Walters until he is found and brought into court. #ABC11 https://t.co/ASkEeGGFPA pic.twitter.com/BtKkzkYG6N

Friday morning, prosecutor Melanie Shekita told the judge that police discovered his GPS monitoring ankle bracelet on the side of the road.

She said it had apparently been cut off and thrown from a car.

Walters was initially accused in 2014 of molesting a neighbor. 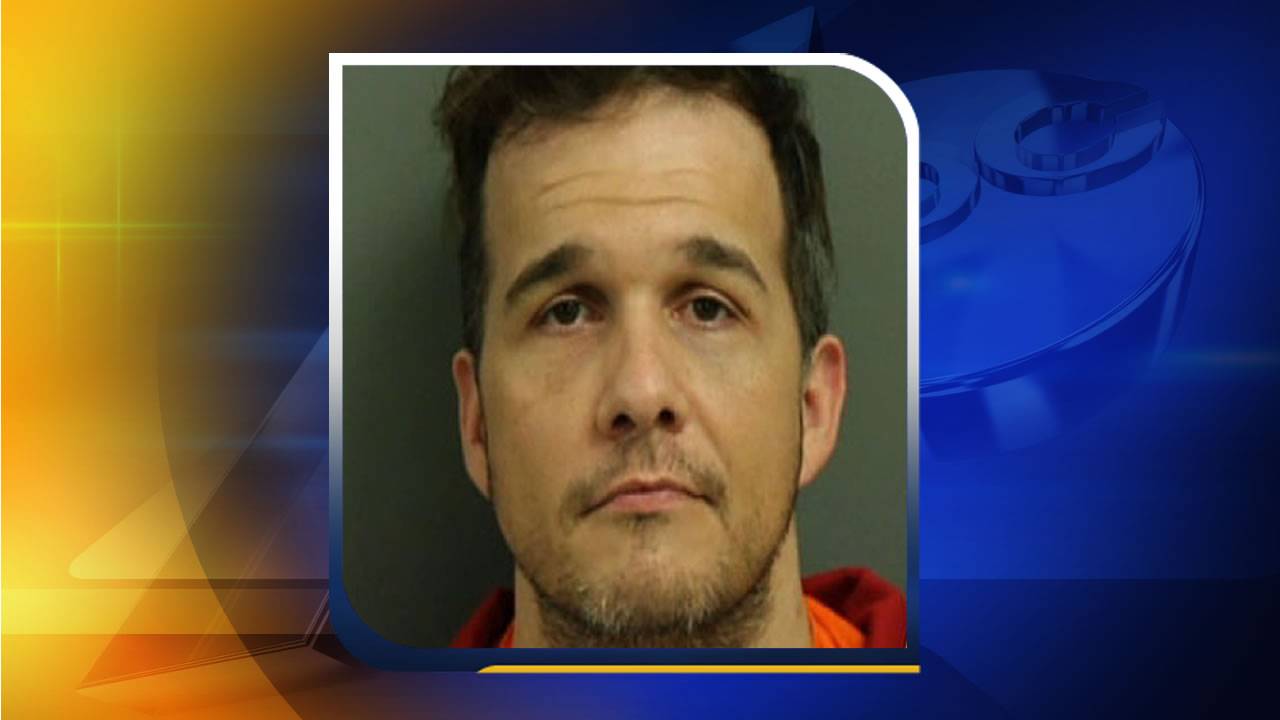 Child sex suspect released on bond
Some people in a Wake County neighborhood are living in fear after a man accused of molesting a boy and recording it on video managed to get out of jail.

He rejected a plea and deal and opted for trial but not before asking for a review of electronic evidence seized from him.

But the review only turned up new hidden camera videos of the victim. 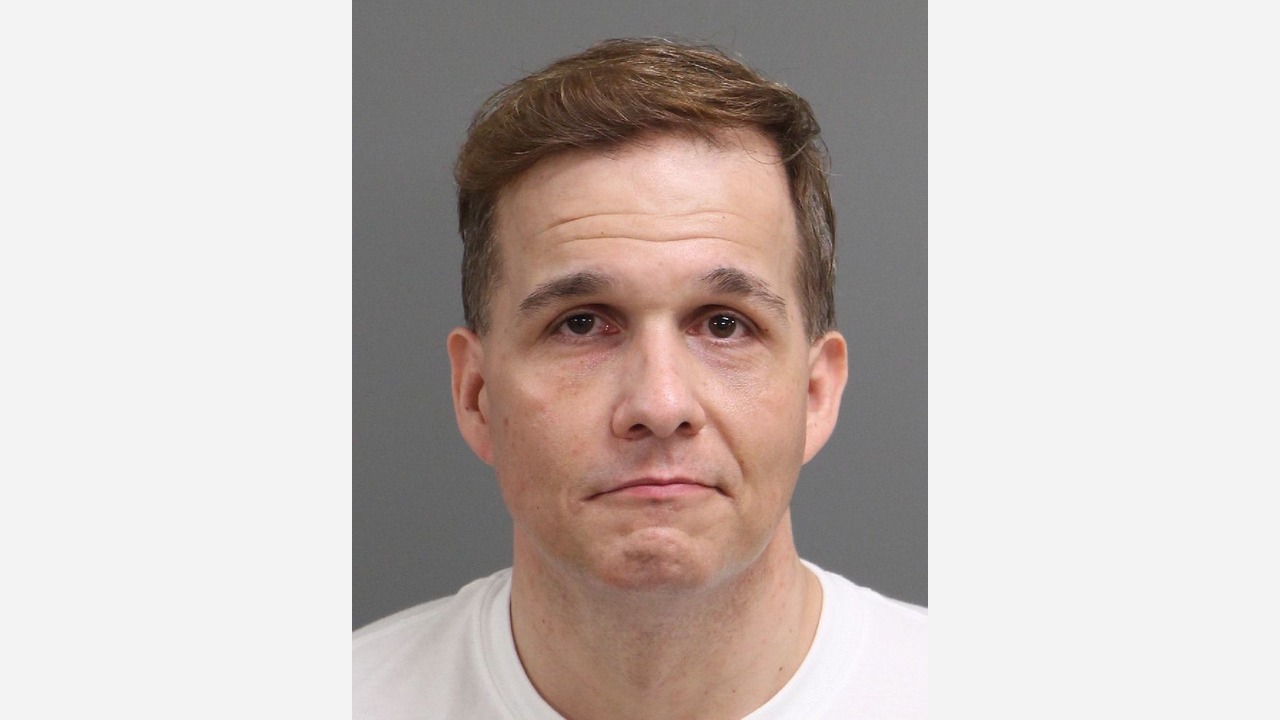 One juror, with all the other jurors out of the room, told the judge she had been approached by two people after court Thursday.

She said both asked if she was a juror in the trial where the defendant didn't return to court.

She said one of the people used the word "pedophile" when inquiring.

She said she could fairly resume deliberations without the incident affecting her judgment.

The other jurors were told they shouldn't ask her why she was called back into court and to simply resume deliberations.