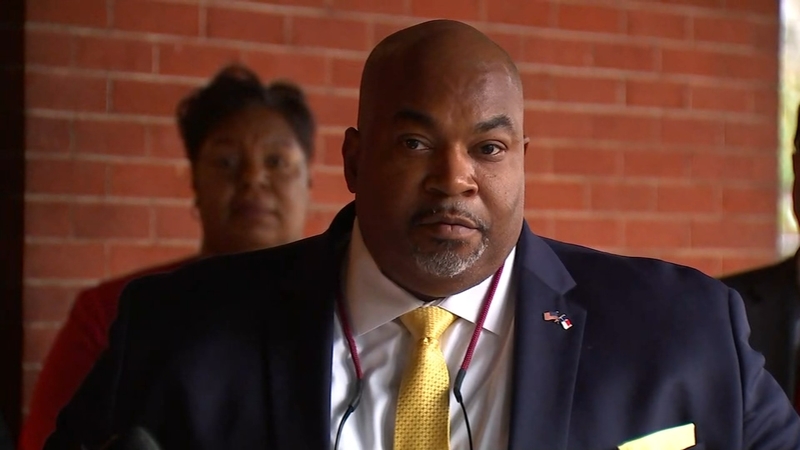 Lieutenant Governor Mark Robinson says he will not be seeking a U.S. Senate seat in 2022.

In an announcement posted on Facebook, Robinson said running for Senate was never on his radar until the past few weeks when he received calls from people around the state encouraging him to run.

The lieutenant governor said he made the decision not to run after taking an earnest look at the seat, consulting others and by seeking the Lord in prayer.

"I am proud of what my team and I have accomplished in such a short period of time, especially with the important task of education, and look forward to building on our programs," Robinson said.

"I will always work to do what I believe is right, and to put the people above my own self interests," said Robinson in a written statement. "I will strive to honor my responsibilities and to keep my promises."

Robinson said he will be working during the 2022 cycle to recruit and support candidates at every level of government.