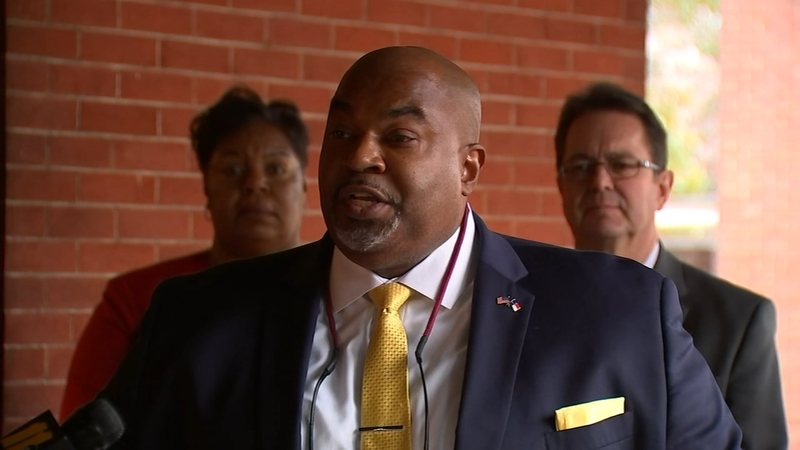 So, on Tuesday, he launched the FACTS Task Force on his official government page.

FACTS stands for Fairness, Accountability in the Classroom for Teachers and Students.

Concerns people can submit online include: examples of discrimination or harassment, examples of students being influenced by political opinions and ideologies and proof of inappropriate content or subject matter.

During the news conference, Robinson, who is the state's first Black Lt. Governor claimed a female student was not allowed to write a report on him for Black History Month.

"Her teacher would not allow her to do that. And told her that she had to do her report on Tupac Shakur. That is indoctrination," said Robinson.

The task force wants to collect the data, analyze it, and then determine which complaints are the most urgent.

"We will know how we're going to tackle this after we get this information and disseminate it," said Robinson. "We need to make sure there is equity in the classroom and make sure people are treated fairly."

The Education Justice Alliance said the Robinson's taskforce is unnecessary.

A spokesperson said in a statement: "There is inequitable treatment of Black, Indigenous and other students of color in some of our schools especially as it relates to suspensions, expulsions and referrals to law enforcement. We can look at data collected yearly that shows the disparities. We think the Lt. Governor's task force would be better served to look at real instances of inequities in our public schools."

Robinson didn't name all of the 12 task force members during the news conference but it does include Senator Kevin Corbin, Representative David Willis, and State School Board Member Oliva Oxendine, who, like the Lt. Governor, lean conservative.