Mental health struggles for children remain a concern during pandemic 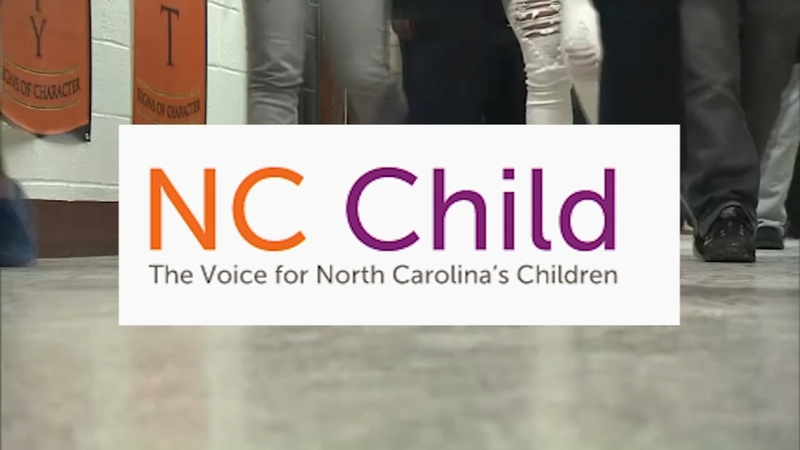 The Children's Hospital Association and American Academy of Pediatrics found a nearly 20% spike in young people attempting suicide, and more than a 40% increase in disruptive behavior disorders.

Prior to the district's decision to reopen schools earlier this month, Katz had advocated for the move, and voiced concerns over the impact the pandemic was having on children, both in and outside the classroom.

"I just think that the impact that it's having on our kids need to and should have been more of a consideration in some of these policies," Katz said.

"There are still days that we need to sit down and talk as a family about the challenge of not being able to socialize and interact with your peers with the way you were used to doing," says Muhammad, who serves as the President of the Education Justice Alliance, an advocacy organization.

NC Child released their annual report card this month, in which they gave the state failing grades for youth mental health and substance use rates.

"We know from recent anecdotal evidence from providers, they're definitely seeing more youth feeling depressed and isolated at home, and that does translate into higher rates of suicide attempts, which is really concerning because suicide has become one of the leading causes of death among youth," said Vikki Crouse, the Policy Director for NC Child.

NC Child also gave the state a failing grade for birth outcomes, including infant mortality, as well as Housing and Economic Security, and dropped its grade from "B" to "C" for breastfeeding.

"Even before the pandemic struck, we had a long way to go to improve health outcomes for North Carolina's children - especially some of our biggest challenges, like ensuring healthy births for families of all races and economic means," said Kathy Colville, President and CEO of the NC Institute of Medicine.

Muhammad, Crouse, and Katz agree that more school counselors would be helpful in assisting students through this difficult stretch.

"I would lean into urging our state legislature to release more funds that are particularly earmarked to providing more support services in our schools for students. We already know we have a crisis when it comes to the number of counselors that are available," said Muhammad.

Health officials note that while the pandemic exacerbated, though did not cause, many of these issues. For example, admissions for suicide attempts to children's hospitals doubled from 2008 to 2015, while NC Child had dedicated efforts into combatting increased vaping among students.

Both Muhammad and Katz are hopeful that the eventual full reopening of schools will provide some normalcy to students, but more guidance will be needed.

"We can't just expect, 'okay, we opened the doors. We let young people come back in,' and they're just going to thrive. That's not a realistic expectation if we don't provide the support that these young people will need in order to transition from a time in our history that we've never experienced before," said Muhammad.