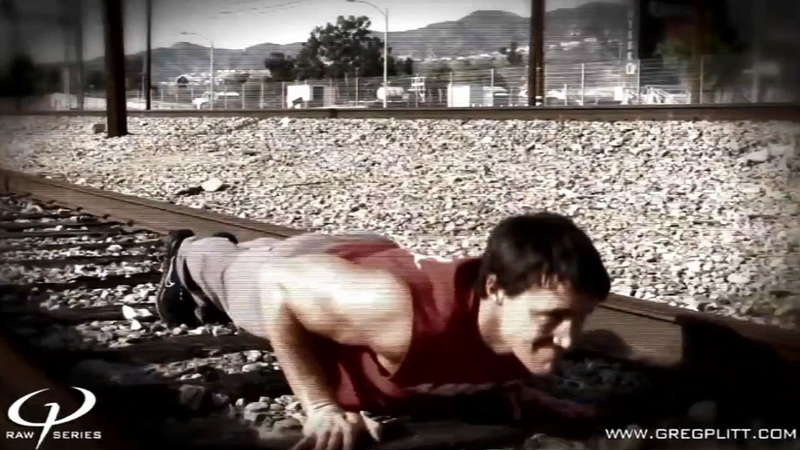 Crew filming fitness model Greg Plitt did not have permit

BURBANK, Calif. -- Metrolink says fitness model Greg Plitt and his two-man crew did not have a proper permit to film a commercial on the tracks when he tripped and was killed by an oncoming train in Burbank Saturday.

"I have no idea what Greg was thinking, but the reality is when you see tracks, you have to believe that within moments a train is coming," Metrolink spokesman Scott Johnson said.

There is a process to get film permits on the track, Johnson said.

"You can shoot to your heart's content. Unfortunately in this case, that didn't occur," Johnson said.

A makeshift memorial now marks the spot near the tracks where Plitt was killed. The 37-year-old fitness model appeared on TV shows and movies and was also on the cover of more than 250 fitness magazines just in the last eight years.

In October, he appeared on KABC-TV alongside Food and Fitness Coach Lori Corbin while promoting his workout tool, the Metaball.

The fitness guru was an inspiration to many people who wished to change their bodies and their lives. Fans subscribed to his website for workout tips and advice.


A motivational video on his website shows Plitt working out on the tracks as a Metrolink train passes by. Johnson said Monday that the Los Angeles-region commuter train system tries to warn people when it sees they have posted images or videos of themselves on its tracks, but he didn't know whether Plitt had been contacted in the past.

"The last decade of his life dedicating it to empowering others to find their greatness," Marden said.

She says Plitt was a West Point graduate, former Army ranger, model, actor and reality star with a love of adventure.

"That's what I think anybody would learn from him was if you're going to do something to do it the best you can," Marden said.