The recordings were found during the raid on Cohen's home office and hotel carried out earlier this year in New York, the sources said.

The New York Times first reported the news of the recordings.

The Playboy model in question is reportedly Karen McDougal, who has previously claimed that she had an affair with Trump. The White House has denied her claims.

McDougal said her affair with Trump began in 2006 and lasted nearly a year.

In March, McDougal filed a lawsuit in state court in California against American Media Incorporated, which owns the National Enquirer and other publications. According to the lawsuit, instead of her story going public, it was buried because her own attorney sold her out.

In court filings, McDougal alleged that AMI colluded with Cohen to purchase her story with the purpose of burying it in advance of the election. AMI has denied the allegations. 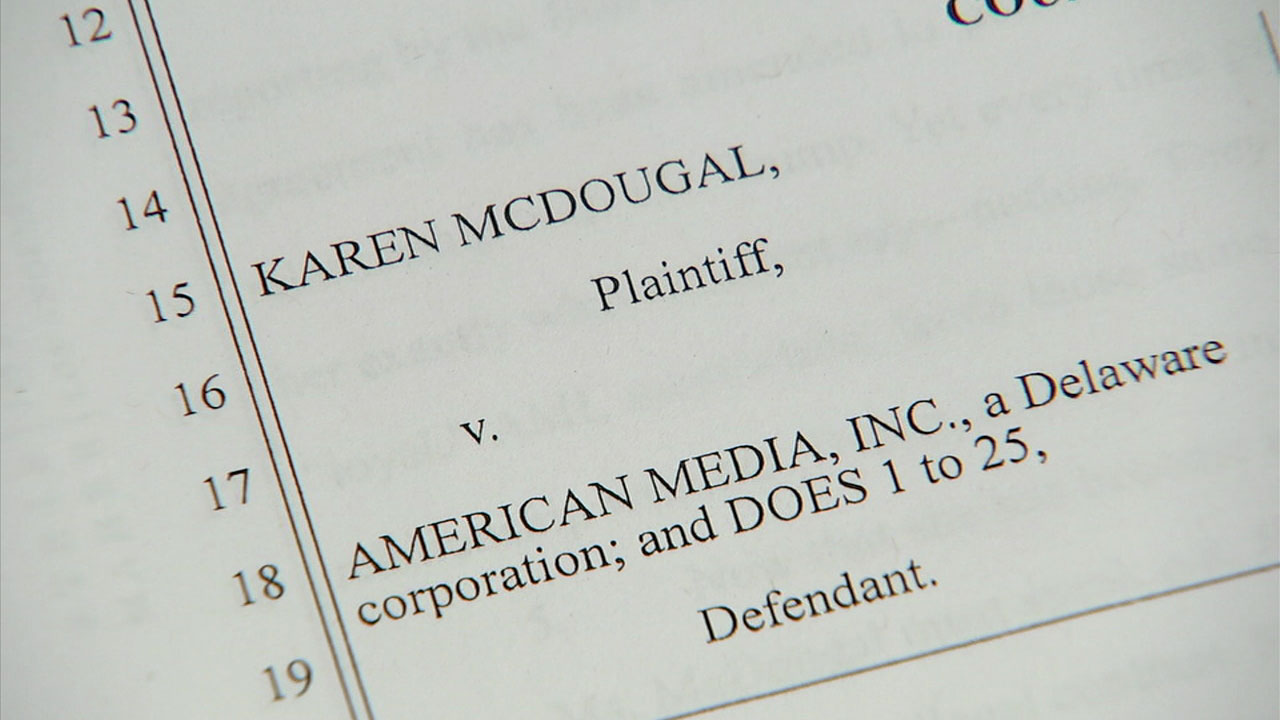