DURHAM (WTVD) -- Novelist Michael Peterson appeared in a Durham courtroom Tuesday for a hearing as his case moves closer to a new trial.

A judge agreed to a motion from Peterson's lawyer that his house arrest end and that his electronic ankle bracelet - which monitors his location 24 hours a day - be removed.

Before Tuesday's hearing, Peterson was restricted to traveling in Durham, Orange and Wake counties with a curfew -- now he's free to go out of state.

Peterson was convicted in 2003 of killing his wife Kathleen in their Durham home in 2001. He was sentenced to life in prison, but was let out in 2011 after Superior Court Judge Orlando Hudson ordered a new trial. 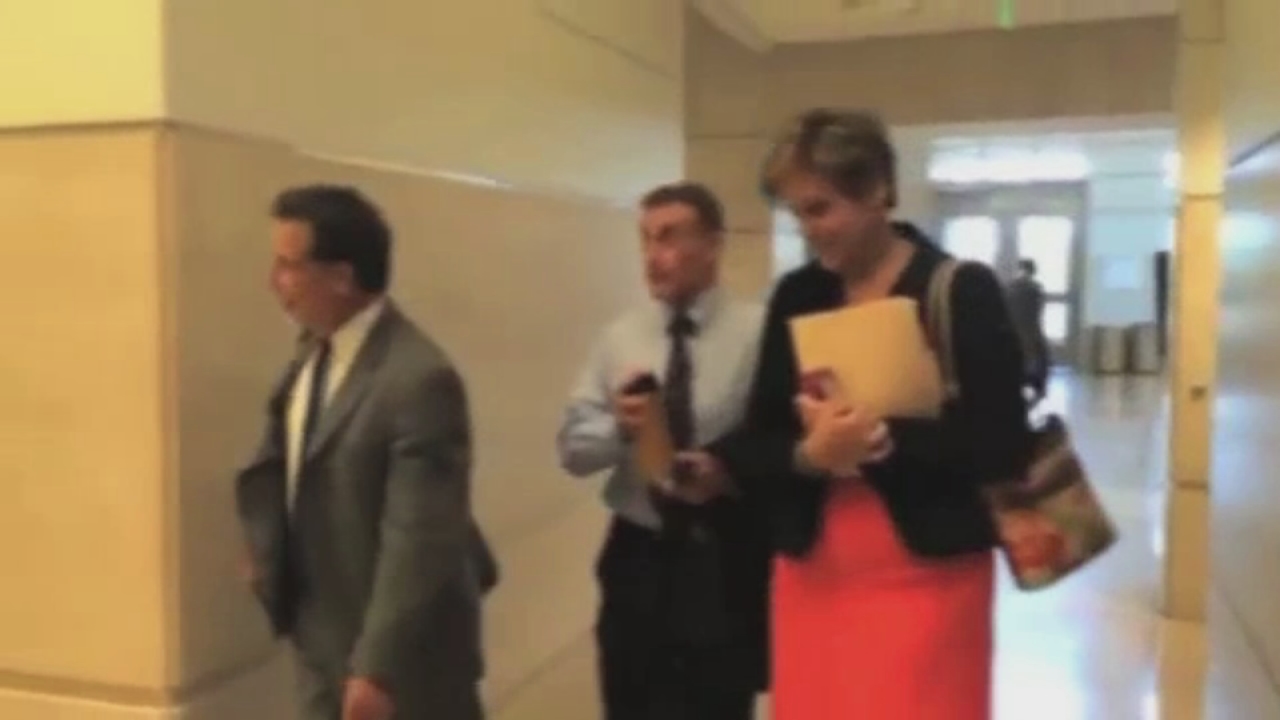 North Carolina Attorney General Roy Cooper's office argued unsuccessfully that there was enough other evidence at trial for jurors to find Peterson guilty.

The District Attorney's Office has indicated it intends to prosecute the case.

A new trail date could be set for next year -- at the earliest.