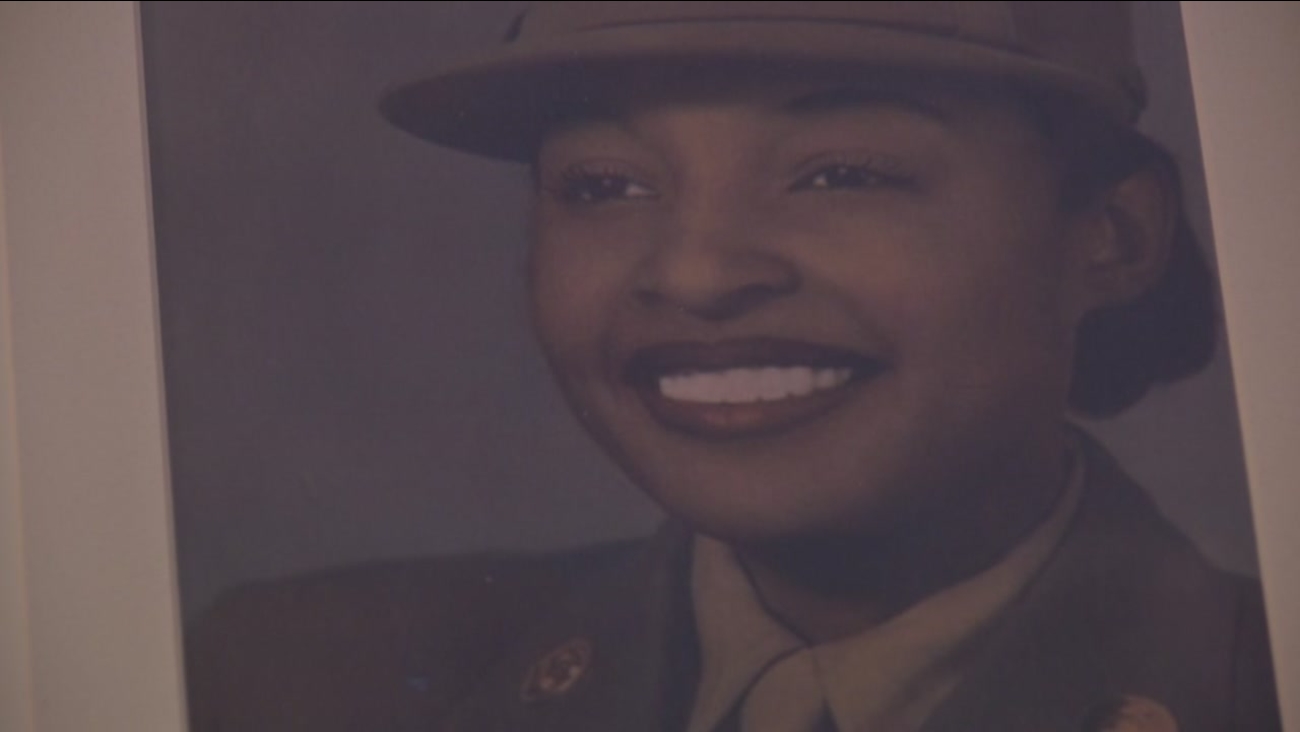 RALEIGH -- A North Carolina woman believed to be one of the last African-American women to serve overseas during World War II has died at the age of 100.