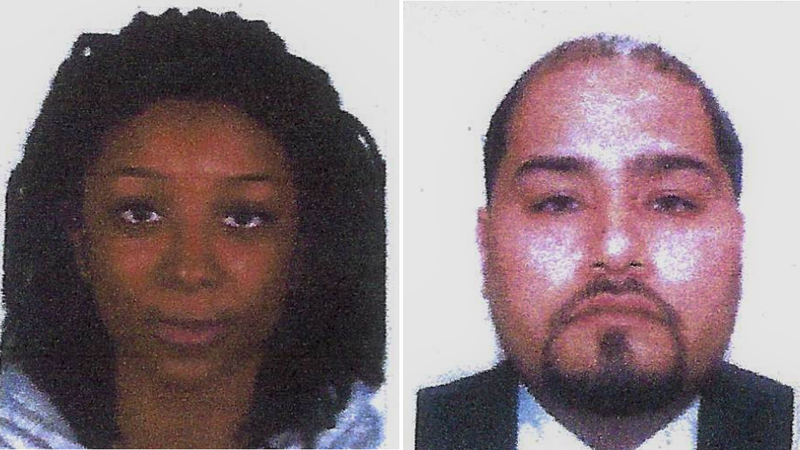 HOLETOWN BEACH, Barbados -- A jet ski rented by a New Jersey couple who went missing while on a trip to Barbados has reportedly been found.

According to reports, a search team found the couple's jet ski about 250 miles away from the shore. No sign of the missing couple was reported.

Last week, authorities in Barbados called off the week-long search for 32-year-old Oscar Suarez and his girlfriend, 25-year-old Magdalena Devil, of Montclair.

They were last seen on June 24 riding out to sea on the jet ski. Authorities say they both wore life jackets.

The search covered more than 600 nautical miles and included police, the local coast Guard, regional security forces and the US Air Force.

Suarez and Devil arrived in Barbados on June 22 for a one-week vacation in Holetown on the island's west coast.

Two days later they set off over Caribbean waters. When they didn't return after about 30 minutes, police and the Barbados Coast Guard searched the waters but couldn't find them or the jet ski.