WTVD
WASHINGTON, D.C. (WTVD) -- The White House is releasing the names of two Korean War veterans whose remains were recently brought back to the United States. 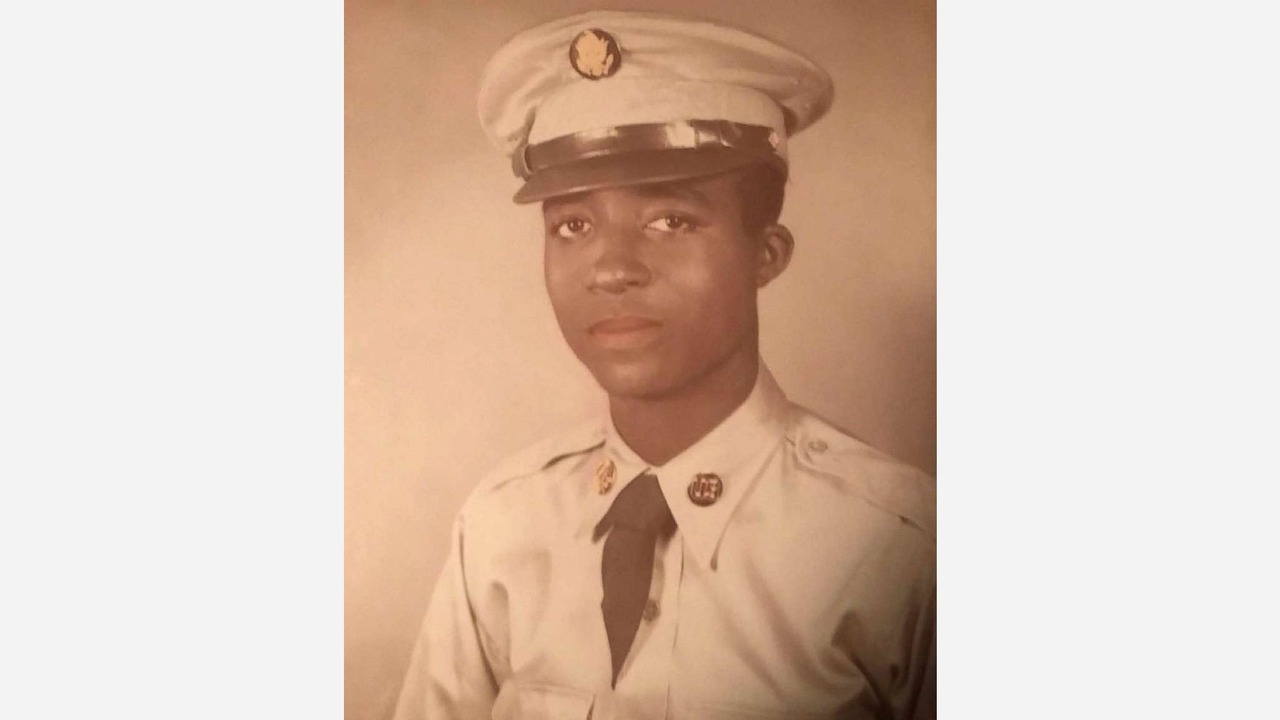