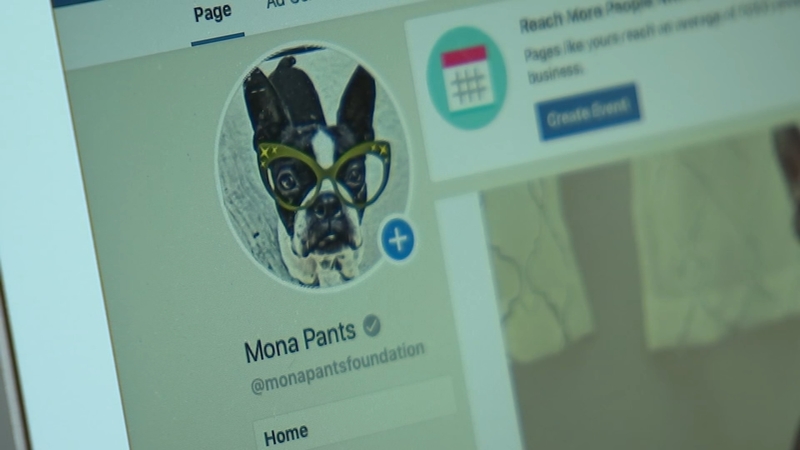 ZEBULON, N.C. (WTVD) -- The Mona Pants Foundation has purchased protection vests for about 50 police K9s in North Carolina and across the country through its "Operation Vestification Project."

Debbi Cochran runs the nonprofit named after her 9-year-old Boston Terrier out of her Zebulon home.

"We found some rural police departments and sheriff's offices that had dogs, that wanted vests, desperately but couldn't afford them," Cochran said.

The nonprofit bought four vests for the Edgecombe County Sheriff's Office K9s, including "Luk" and "Kozmo."

"We could not afford these vests with our existing budget so we were overjoyed," Sheriff Cleveland "Clee" Atkinson said.

Recently, Cochran raised $10,000 in one week to buy a dozen vests. She said it's all thanks to the nonprofit's supporters.

The goal is to keep police dogs safe.

"These police dogs, to their handlers, are their family," Cochran said. "It's their partner. Their lives are literally in each other hands all day. It is a partnership that I don't know that you can describe it. I know when we vest one of these dogs, the police officer is so grateful."

She also sells scarves, jewelry and other items to help rescue organizations. She has a weekly online auction.

"We donate 50 percent of the proceeds to a rescue group," she said. "It's a different group every week."