Morgan Freeman has joined the list of high-profile men who have been accused of sexual harassment.

CNN spoke to eight people who said the Oscar-winner had either exhibited inappropriate behavior with them or harassed them. They also interviewed eight witnesses.

Freeman released a statement after the report was published on Thursday apologizing "to anyone who felt uncomfortable or disrespected."

One woman, a production assistant on his 2017 film Going In Style, said that on one occasion Freeman "kept trying to lift up my skirt and asking if I was wearing underwear." She said that Freeman "subjected her to unwanted touching and comments about her figure and clothing on a near-daily basis," according to CNN. The unwanted touching included rubbing on her lower back.

Some of the victims said they did not report Freeman's behavior, which was described as a pattern, because they feared for their jobs. A production assistant for The Dark Knight said that she did not report the 80-year-old actor because of his prestige.

"Morgan did things in a way that an older more established person can get away with because they have that power," she said. "Had it been somebody else on the crew ... I would feel comfortable reporting them because I wouldn't feel like my job would be in danger by reporting them. But if you report somebody like Morgan Freeman that the movie would lose a lot of money by replacing them or getting them in trouble, then you're the trouble maker and you'll get fired because you're just a PA."

Some said they reacted by changing their own behavior instead, such as changing the way they dressed.

"I can't say it was an accident that I'd be wearing a potato sack and a ponytail on certain days when he was there and do my best to avoid him when he was in the office," one former manager for Revelations Entertainment, Freeman's production company, told CNN.

Freeman started Revelations in 1996 with Lori McCreary. Freeman has said that he started the company to combat a lack of choice roles for black actors and due to a desire to reveal the truth about serious issues. CNN spoke to a number of employees at Revelations who said they experienced and witnessed inappropriate behavior but at the time there was no formal HR department. Instead employees were supposed to approach "a rotation of executives" with issues. Some said there was even a "survivors club" that met outside of work to air their grievances.

The article also outlines allegations against McCreary, who is also the president of the Producers Guild of America. One former Revelations employee alleged that McCreary said of a PGA candidate, "She'll never be able to do a good job. She has a family." Other former employees said that McCreary would make "snide" remarks about employees who had to leave work early for family commitments. McCreary did not respond to CNN for comment.

The CNN investigation began when one of the co-authors of CNN's article said she was the recipient of inappropriate comments from Freeman. Entertainment reporter Chloe Melas, who was pregnant at the time, was at a press junket when she said Freeman told her, "You are ripe." He also said multiple variations of "I wish I was there," she said, one of which was caught on camera.

Melas reached out to her HR department, according to the article. CNN is owned by Time Warner, as is Warner Bros. Entertainment, whose movie, Going In Style, Freeman had been promoting.

"Melas said she was also told that Warner Bros. HR could not corroborate the account because only one of Freeman's remarks was on video and the Warner Bros. employees present did not notice anything," CNN reports.

Some of those who were contacted for the investigation praised Freeman, saying they had not witnessed any pattern of inappropriate behavior. Others, CNN reports, knew who was being discussed before Freeman was named. 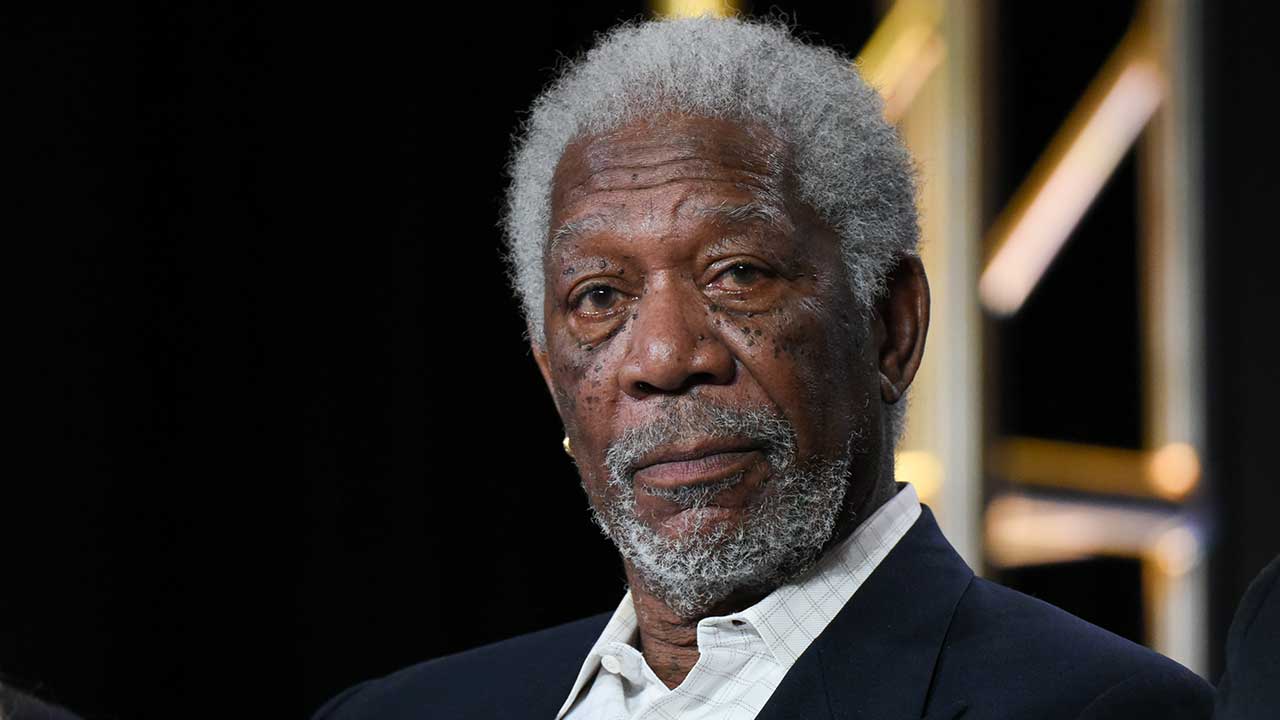 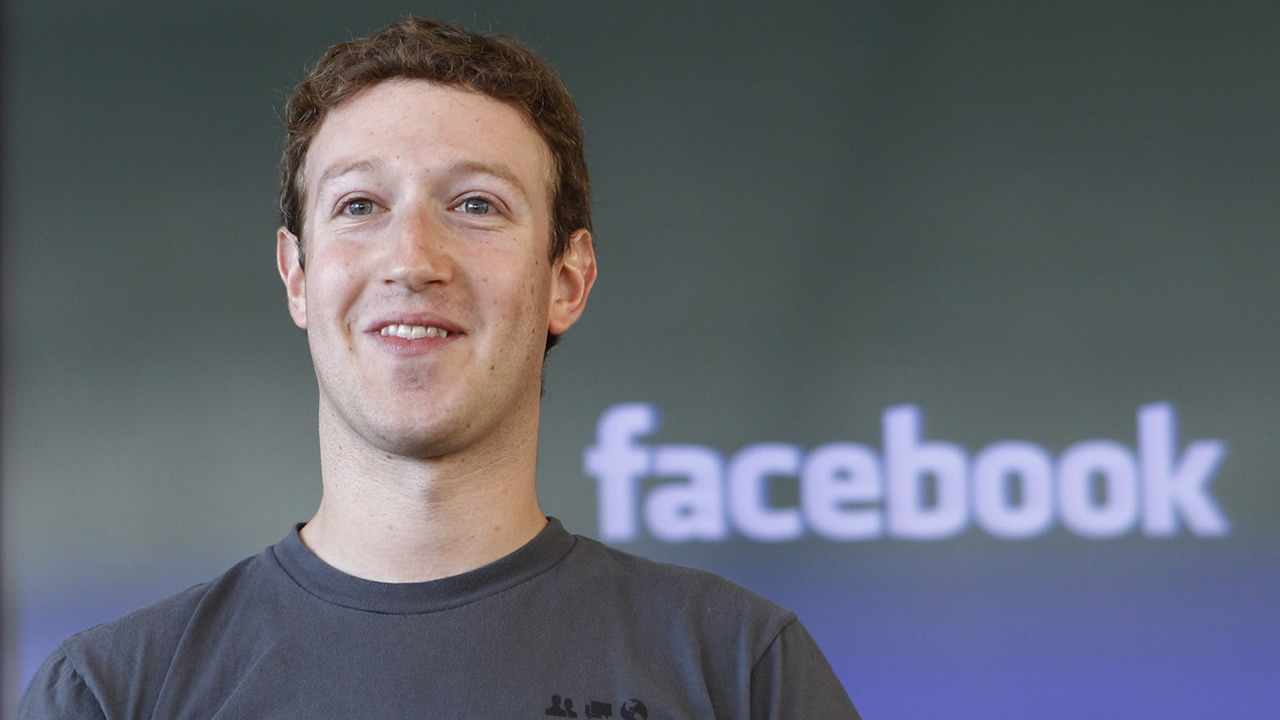 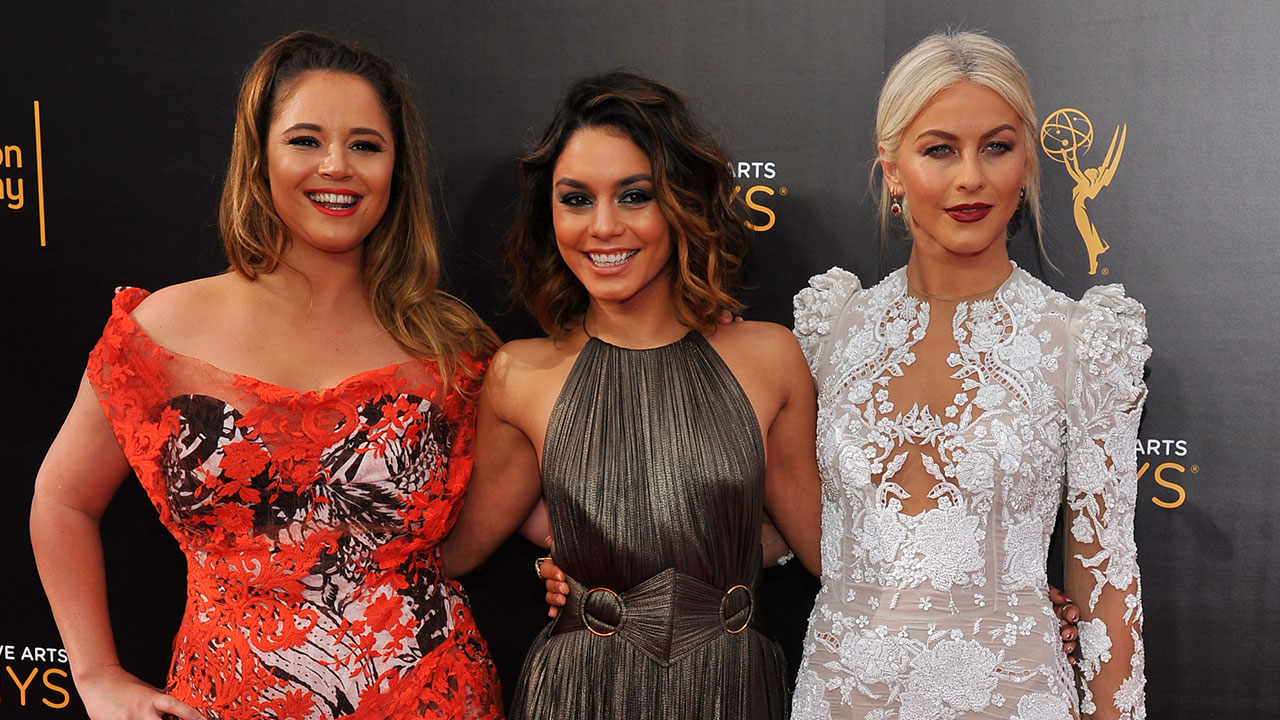 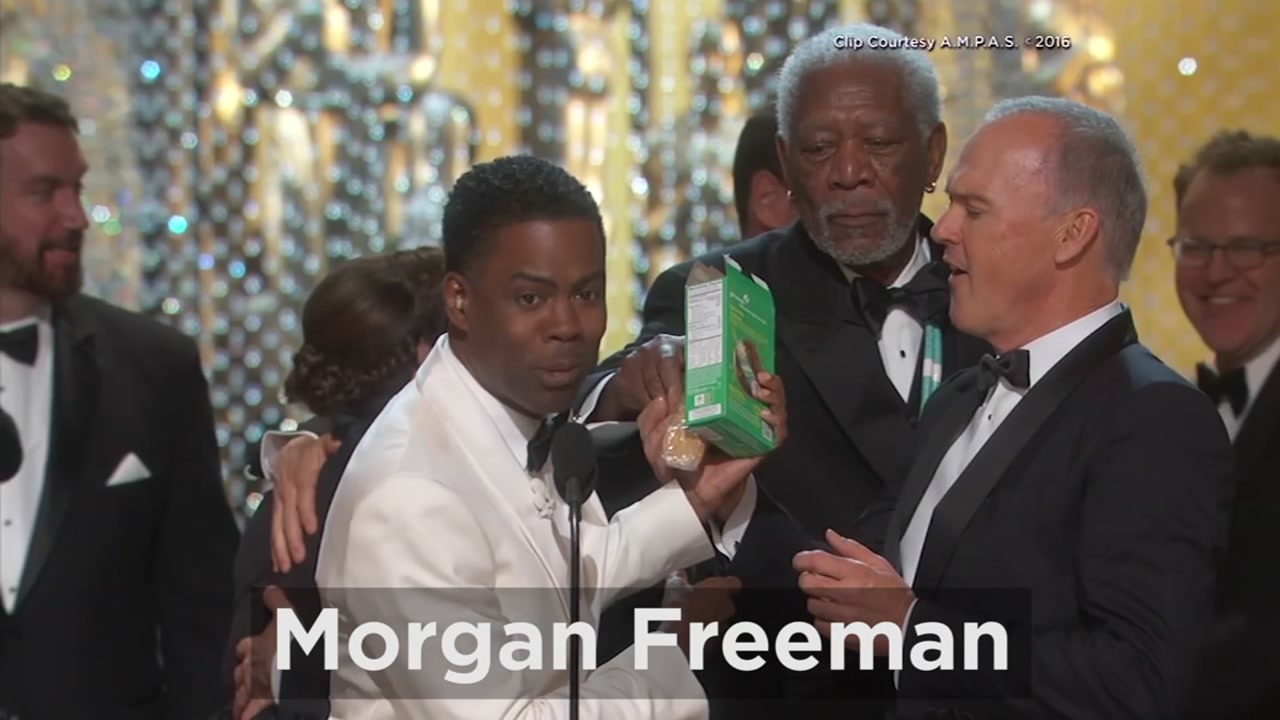 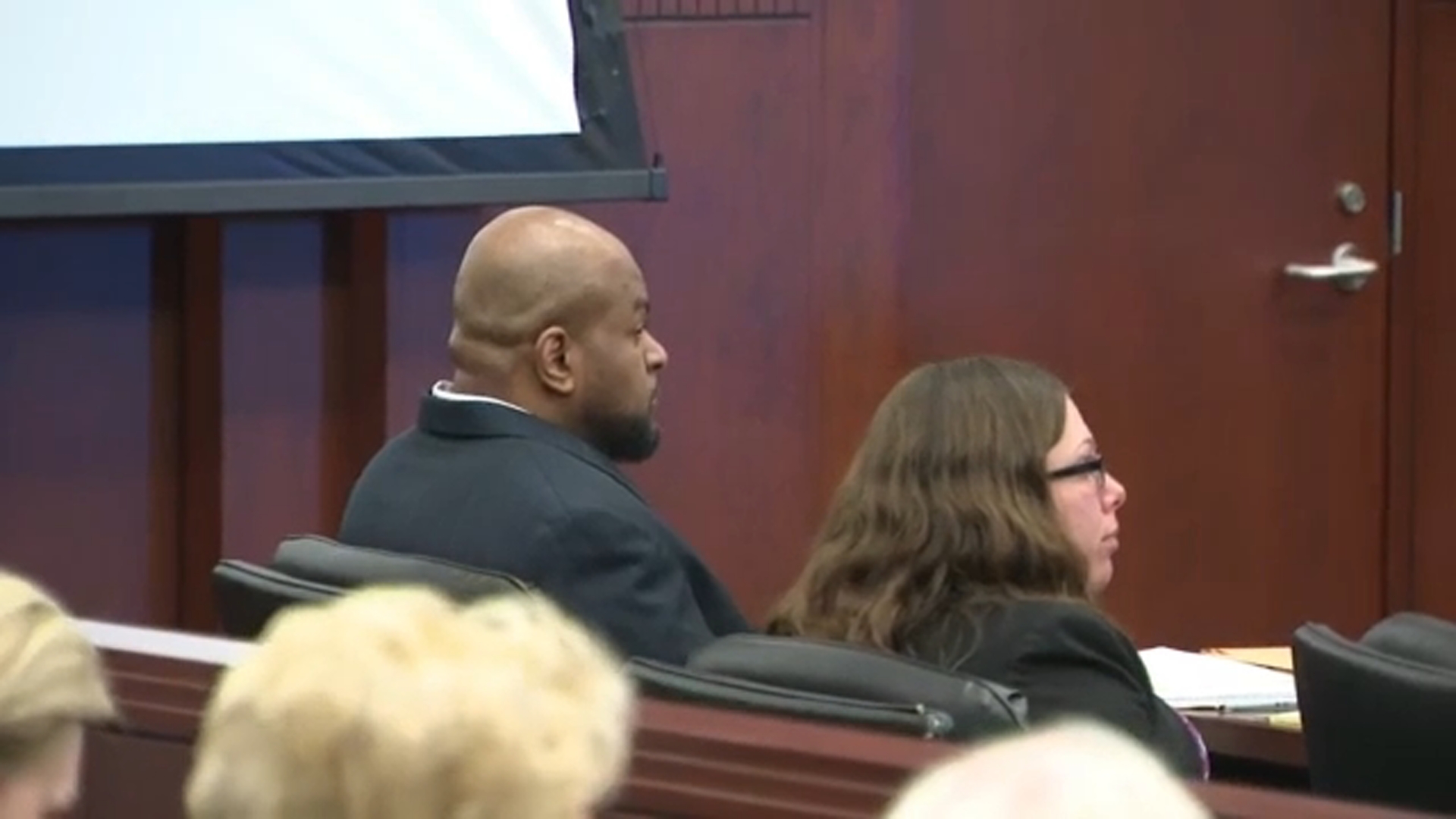