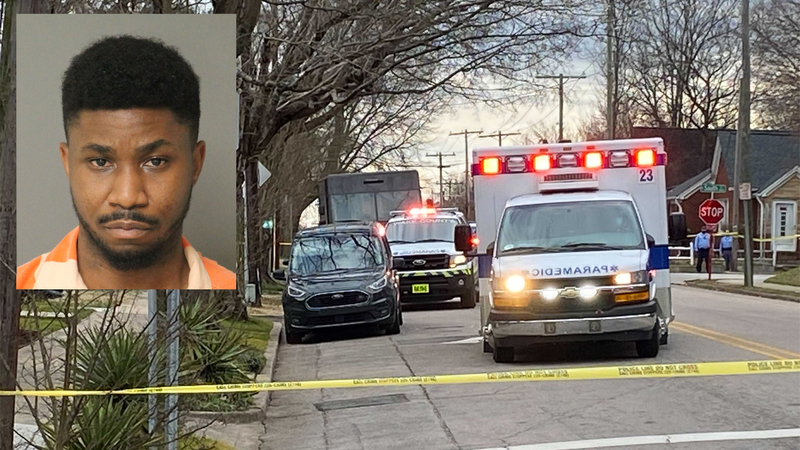 Stephen Joseph Bynem, 30, is charged with murder in the death of Dylan Scott Wall.

In court on Thursday, Wall's mother became emotional, lunging and yelling toward Bynem.

The shooting happened just before 2:30 p.m. on Wednesday in the 600 block of S. East Street near East Lenoir Street.

On arrival, officers found the 23-year-old UPS employee suffering from a gunshot wound. He was taken to WakeMed hospital where he later died.

Bynem is being held at the Wake County Detention Center without bond in relation to Wall's murder. He is scheduled to be back in court next month. 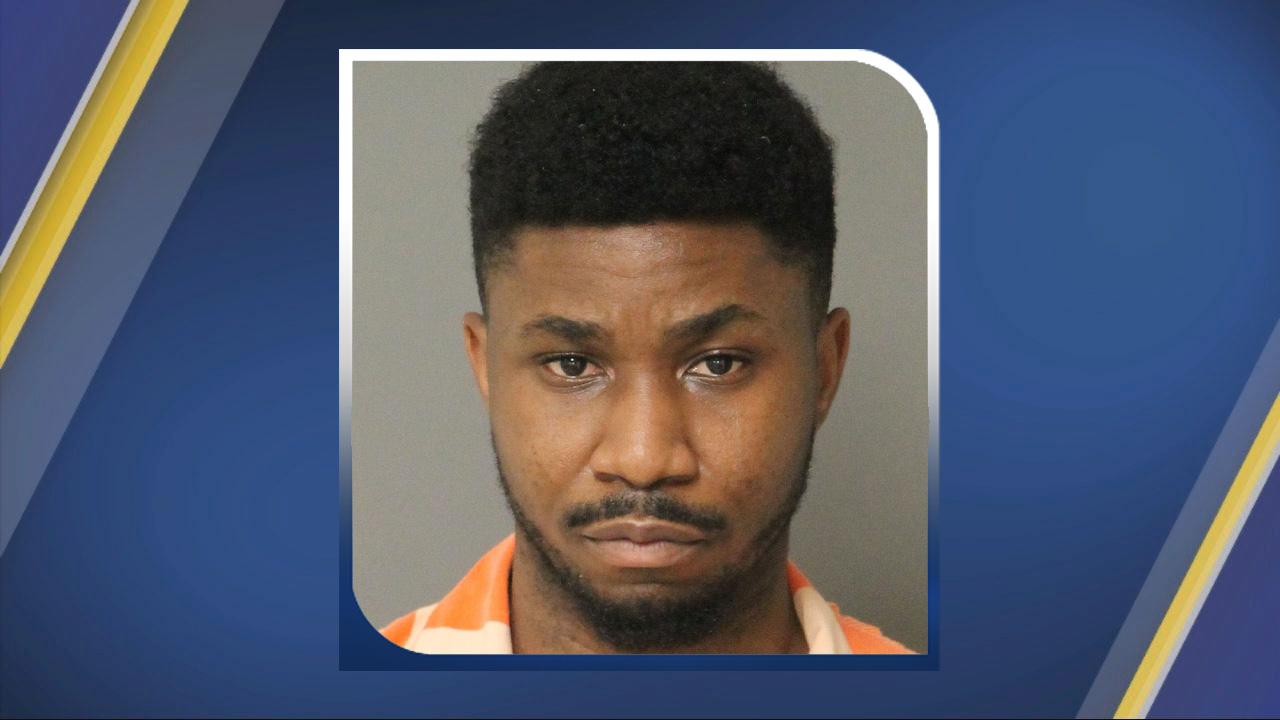 Neighbors told authorities that they heard six to seven shots in the area at the time of the shooting.

On Wednesday evening, UPS released a statement that said:
"We are heartbroken by the loss of our colleague, and offer our deepest condolences to his family and friends. We'll defer any other questions to the Raleigh Police Department."

Anyone with information on this case is asked to contact Raleigh CrimeStoppers at (919) 834-4357.

What we know about the SC shooting that killed 5 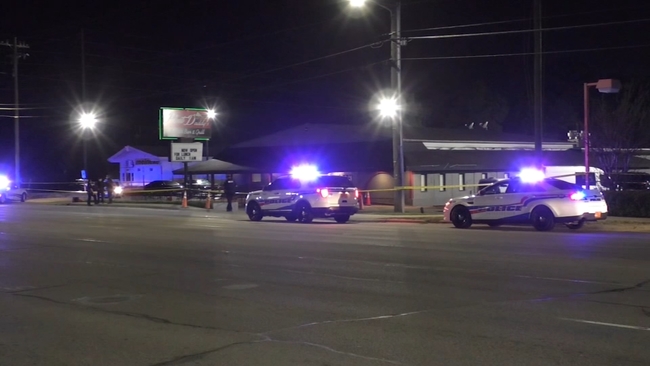