'My Husband's Not Gay' reality show stirs up controversy 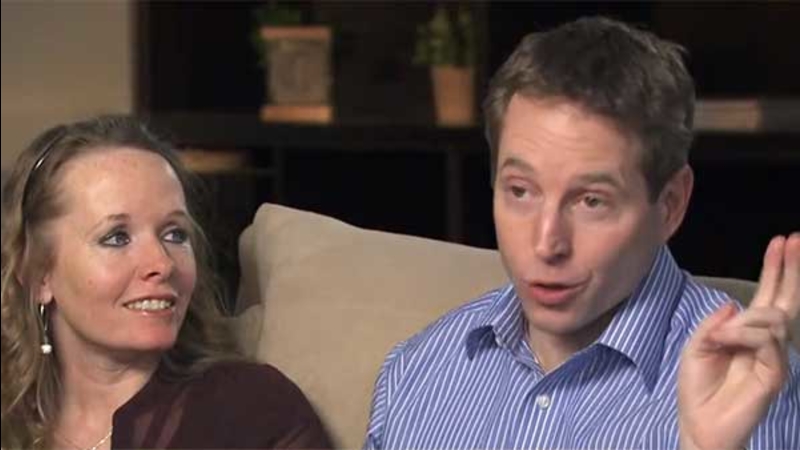 My Husband's Not Gay

SALT LAKE CITY, Utah -- "You could say I'm oriented toward doughnuts, and if I was being 'true to myself,' I would eat doughnuts a lot more than I eat doughnuts."

That's the mentality toward their sexual orientation held by Jeff and many of the stars of a controversial new TLC show.

On Sunday, TLC plans to air "My Husband's Not Gay," a special about four Mormon men who are married to women but attracted to men. They refer to it as SSA, Same Sex Attraction. The show also stars a single male who is dating women while attracted to men. The stars are all friends.

In the special, the stars will "share the challenges they face every day and explain why they have decided to live the way they do," according to TLC.

The show has come under fire because critics say it promotes the idea that homosexuality can be turned on and off. The president of GLAAD, an organization that promotes gay rights, said this idea has been discredited and called the show irresponsible.

"To even give the idea that it can be a choice can be very dangerous, especially for young people," said Robin Roberts of "Good Morning America," who is openly homosexual.

In just over a week, more than 70,000 people have signed a change.org petition asking that the show be cancelled.

The creator of the petition, Josh Sanders, said that he is a Christian who has undergone "reparative therapy" to try to repress or reverse his homosexuality. He said that proved to be a harmful experience for him, and that this show would promote a similar mentality.

"In the end, the only thing that this so-called 'therapy' did was stoke a growing despair that maybe my life wasn't worth living," he wrote. "The men featured in this show deserve to be shown compassion and acceptance."

The show plans to follow these couples as they work through their feelings in relation to their faith. Mormon.org cites Gordon B. Hinckley, prior President of The Church of Jesus Christ of Latter-day Saints, in its stance against homosexuality.

"Most people have inclinations of one kind or another at various times," he said in a statement. "If they do not act upon these inclinations, then they can go forward as do all other members of the Church."