Childress on home break-in: 'Thank God and our Second Amendment' 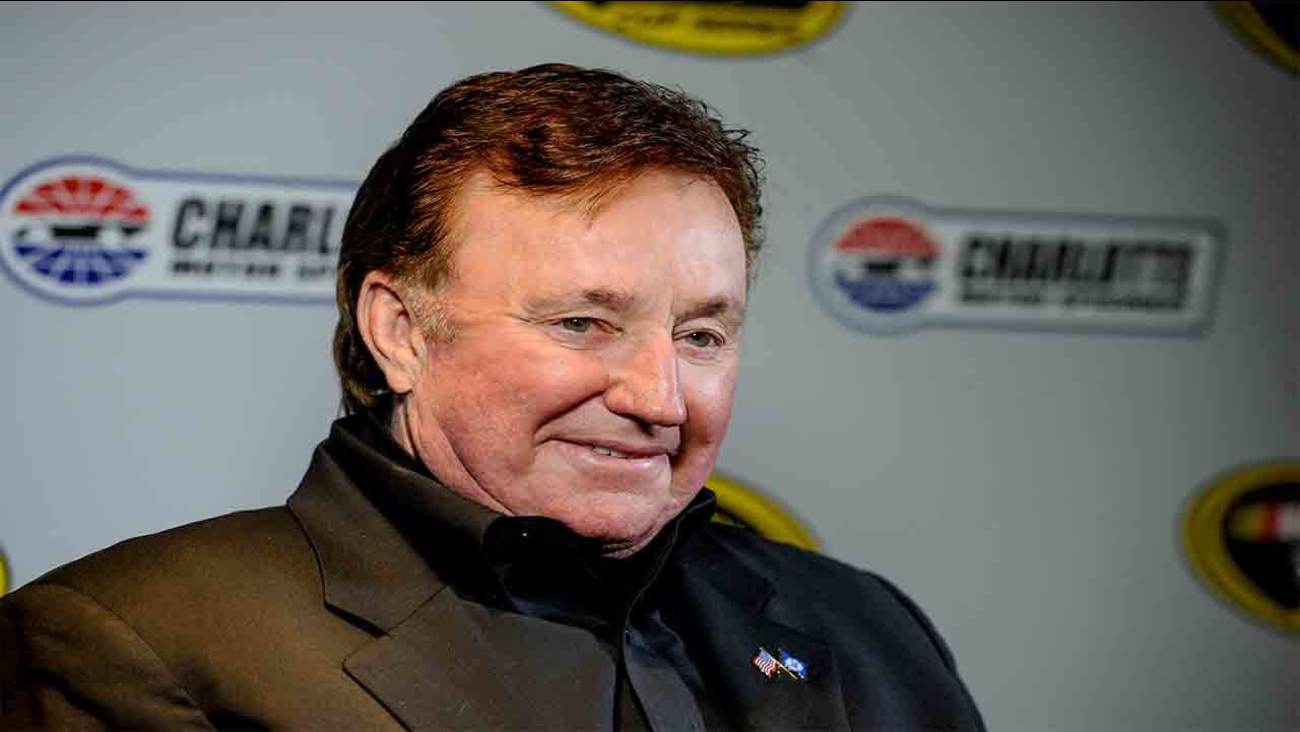 DAVIDSON COUNTY, North Carolina -- For the first time, NASCAR Hall of Famer Richard Childress is speaking out about an attempted break-in at his home in December, WSOC reports.

Childress told deputies he shot at three burglars as they were trying to break in.

"All I can say is thank God and our Second Amendment that I was able to have a firearm in my home to protect my wife and my family," Childress said.