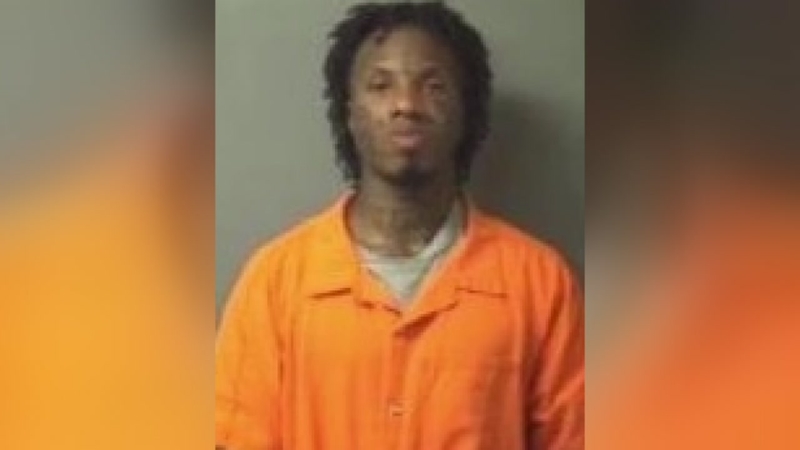 NASH COUNTY, N.C. (WTVD) -- A 29-year-old inmate, who escaped from the Nash County Detention Center on Tuesday morning, is back in custody.

Officials said Terrell Gailand Miles, 29, stuffed materials into a door lock, escaped into the exercise yard and pushed out a fence to gain access to a passageway.

Miles then ran and hopped a six-foot fence to complete the escape, the sheriff's office said.

Deputies were able to apprehend Miles as a result of a traffic stop at the emergency room entrance at UNC-Nash on Tuesday night.

Officials said Miles tried to run away but was quickly caught.

Officials also said Miles shaved his head over the weekend, so he does not have long hair like is pictured in his previous mugshots.

During a press conference Tuesday, the Nash County Sheriff's Office said 88 inmates had been moved to more secure locations.

The sheriff called the escape "disheartening - we need to step up our game."