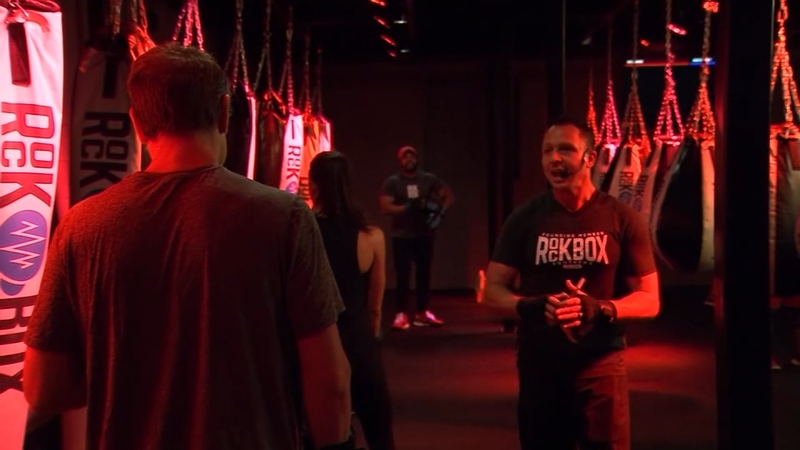 Under Gov. Roy Cooper's Safer at Home order, which replaced the stay-at-home order last Friday, gyms and fitness centers are not allowed to open. However, because an earlier plan for North Carolina's second phase of reopening included gyms, many were owners had begun making preparations to reopen and were surprised when they learned they wouldn't be able to open their doors for at least five weeks.

Stephen Halloran, who owns Rock Box fitness, told ABC-affiliate WSOC he believes his gym is safe enough for clients to come back.

"This is the safest place in America right now," Halloran told WSOC.

Halloran said he changed the gym's set up so every person has an 8-by-12 square foot space to practice.

"We are training in place, so we are not interacting with weights," Halloran said. "We aren't cross-contaminating with anything."

Halloran said he originally closed before Cooper ordered gyms closed on March 23, but said he expected to be allowed to open much sooner.

"I was trying to do the right thing, trying to flatten the curve, and that goal post for reopening just kept getting moved and moved," Halloran said.

"They have done every precaution that I feel as though they should do to keep everybody safe and the gym cleaned," Jackson said.

Despite the executive order, Halloran said his mounting costs forced him to reopen.

"This is an expensive place to do business," Halloran said. "This wasn't a choice. I had to open."