NC is the only state in U.S. that automatically charges 16-year-olds as adults. Here's why that's changing 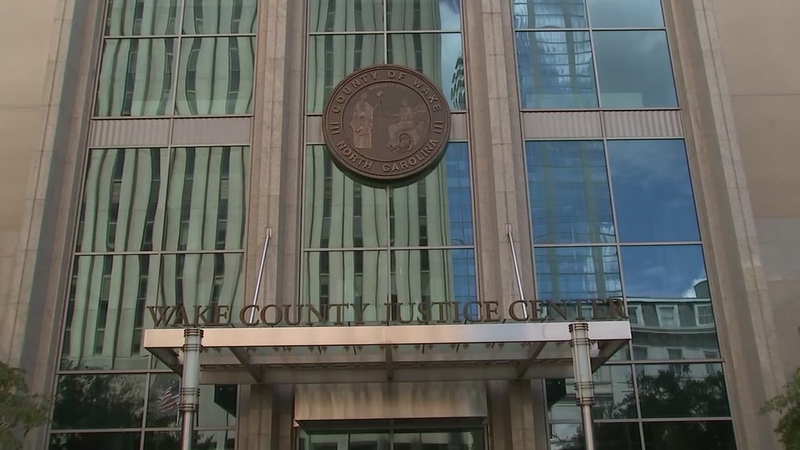 RALEIGH (WTVD) -- Recent arrests of four Wake County teenagers point out the double standard of North Carolina's current policy of charging people over 16 as adults -- a policy that will soon be changing.

Two 16-year-olds and two 17-year-olds were charged with 'possession of a handgun by a minor' but all four ended up in adult court.

The fact that they are under 18 is what makes them in violation of the law, but in the state's criminal justice system they are considered adults when it comes to prosecuting them.

"Having in the charge the name 'juvenile' when we're putting kids in the adult system is truly ironic and heartbreaking on many levels," Michelle Zechmann, CEO of Haven House Services in Raleigh, told ABC 11.

Beginning in December, anyone under 18 facing the same misdemeanor charge or the state's two lowest level felonies will now be prosecuted in juvenile court.

For the other seven high level felonies, the under-18 defendants will initially be sent to juvenile court but there are options available to district attorneys to move those cases to adult court either through a judge or a grand jury indictment.

Zechmann, who has dedicated a 26-year career to child advocacy and as a mother of four knows a thing or two about raising them, noted that raising the age for juveniles in the adult criminal courts is something new only in North Carolina.

"We're the last state in the country to do this. So that's difficult but good that we finally made the move," she said.

Among those who have worked to develop the new law is Wake County Chief District Court Judge Robert Rader.

Rader has been on the bench for 25 years and has probably spent more time in juvenile court than any other active judge in the county.

He says citizens shouldn't fear young lawbreakers will get a pass in juvenile court because data from other states shows that raising the age brings good results.

"It actually impacts adult crime," she said. "We see adult crime go down because we're walking side-by-side youth longer in their juvenile time up until they're 18. We're helping them through services, through support, helping them learn different behavior. And it really is more effective."

Zechmann and Rader note that studies have shown time and again that the 'risk-taking' portions of the human brain don't fully develop until the mid-to-late 20s.

He and other leaders of the court system are trying to make sure there is adequate personnel, office space, court time and services.

But he says the biggest issue is the funding.

"If you add all the 16 and 17-year-old's and you don't increase the money or adequately fund it, it's going to have a detrimental effect," he said.

According to Rader, lawmakers were slated to provide $47 million for the first year of the legal change.