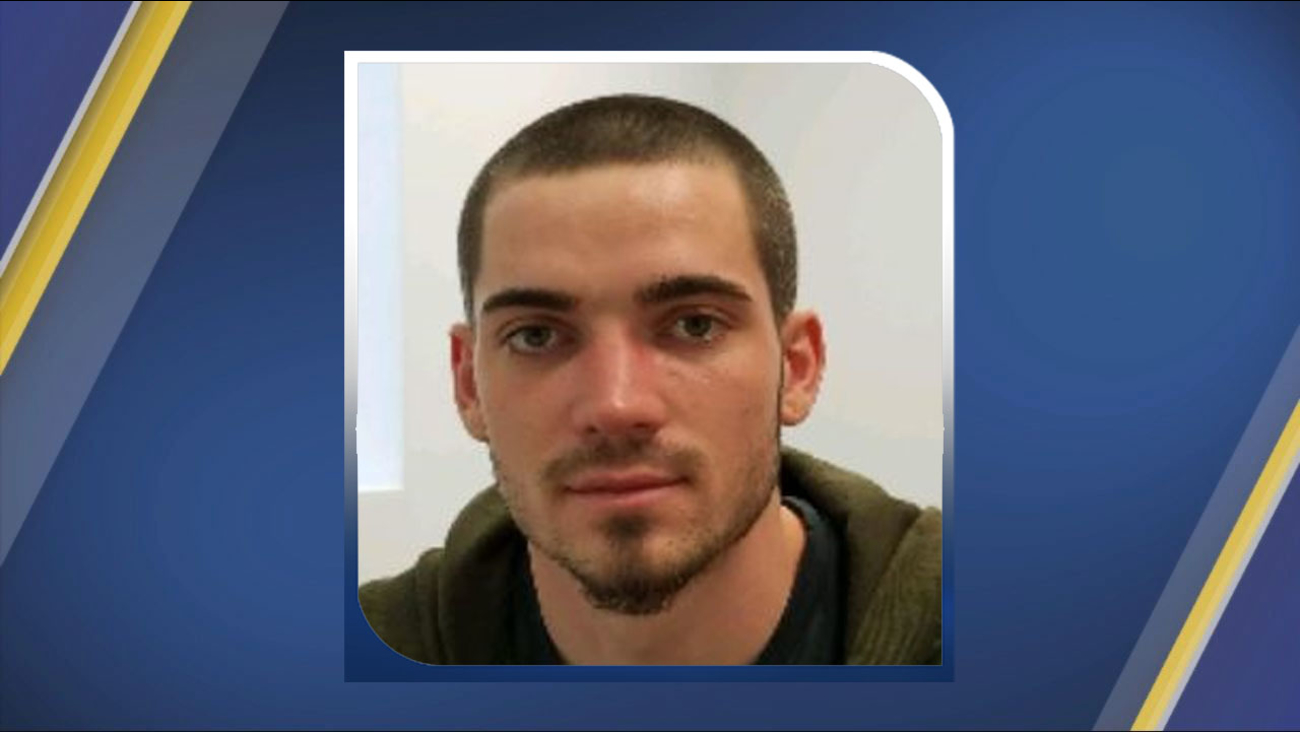 HILLSBOROUGH, N.C. (WTVD) -- Deputies are searching for a man considered to be 'armed and dangerous' after he reportedly pistol-whipped his girlfriend when she refused to go along with his plan to break into a house.

Authorities said 26-year-old Alexander Wayne Gillett wanted to burglarize a home in the Scotland Road neighborhood near Nicks Road on Friday morning after the owner posted valuable items on Facebook.

The woman reported to deputies that he hit her with a gun several times after she refused to take part in the break-in. He then left on foot.

The woman then went to a home to ask for help. When deputies arrived at the home, the woman had injuries to her face, head and bruising on her arm.

He is described as a 6-foot tall man with short hair in the back and long in the front. He was last seen wearing a black beanie, gray jacket with a hood, gray pants and camouflage knee-length boots.

Officers said Gillett was last spotted in Guilford County on Saturday. A deputy ran after Gillet, but he was unable to capture him.

Officials believe Gillett to be 'armed and dangerous.' 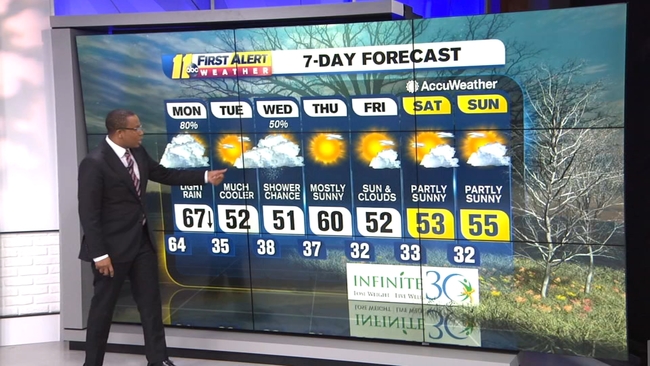