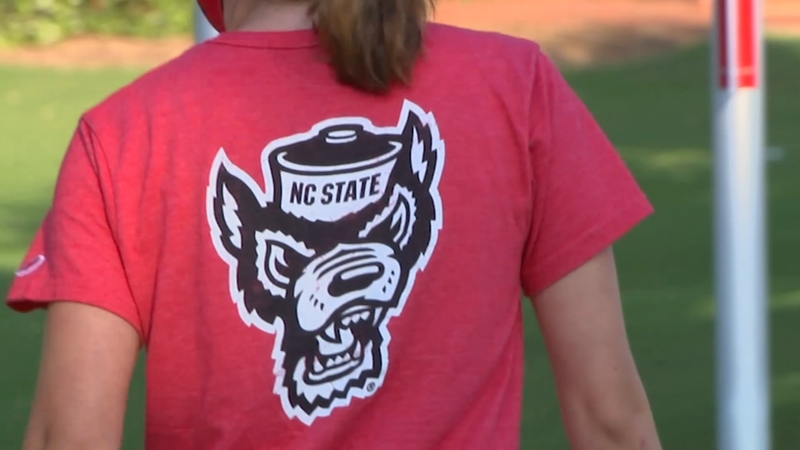 'Dixie' to be removed from NC State Alma Mater

RALEIGH, N.C. (WTVD) -- The word 'Dixie' will be removed and replaced with the word 'Southern' in NC State's Alma Mater, after an approved vote from the school's Board of Trustees.

Many students and teachers have expressed their concerns about the word "Dixie" in song and see it as contrary to NC State's vision, values and goals.

The change was made in response to those, and the concerns made last year by the Alumni Association Board of Directors. The board came up with an executive task force to review the school's Alma Mater.

After review, the task force presented options for moving forward, one of which was removing "Dixie" and replacing it with a geographical reference.