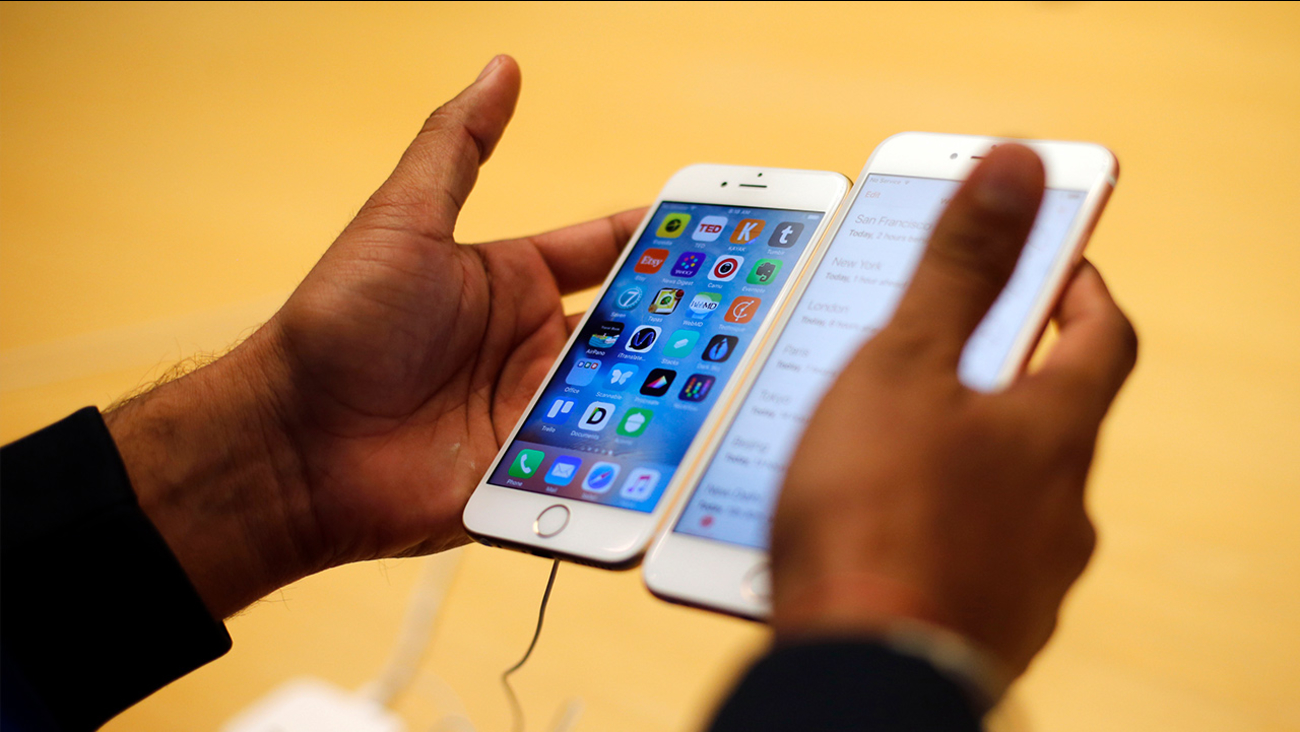 WLS
CUPERTINO, Calif. -- In a message on its website, Apple apologized to customers for problems with iPhone battery life, said they could have handled the issue better and outlined remedies that will be available in 2018.

"We know that some of you feel Apple has let you down. We apologize. There's been a lot of misunderstanding about this issue, so we would like to clarify and let you know about some changes we're making," the statement said.

Apple admitted it intentionally throttles the speed of older phones' processors - including the iPhones 6, 6S and 7 - to prevent random shutdowns.

In the online statement, Apple said when their batteries chemically age, their ability to hold a charge diminishes. As it ages, it becomes less capable of delivering peak loads, especially when the charge is low. As a result, the company said their iOS "dynamically manages the maximum performance of some system components when needed to prevent a shutdown."

The revelations spurred widespread outrage from customers, who felt Apple was withholding information about the batteries in an effort to force them to purchase new, expensive iPhones, as well as several lawsuits, including one filed in Chicago federal court on behalf of five iPhone owners from Illinois, Ohio, Indiana and North Carolina.

The plaintiffs said they never would have bought new iPhones had Apple told them that simply replacing the batteries would have sped up their old ones. The suit alleges Apple violated consumer fraud laws.

Apple said in an effort to address the backlash, they would implement a series of remedies.

First, beginning in late January 2018 and lasting for the rest of the year, Apple will reduce the price of out-of-warranty iPhone battery replacement by $50; from $79 to $29, for anyone with an iPhone 6 or later. Those with phones under warranty or who have Applecare will be able to have batteries replaced for free. 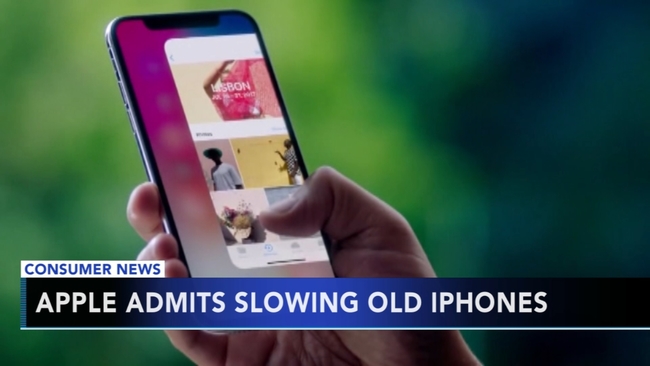 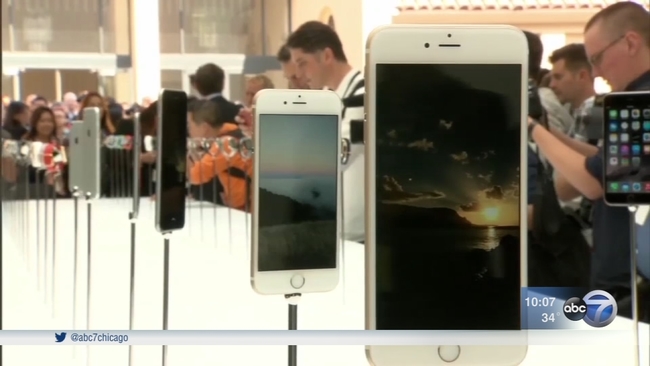