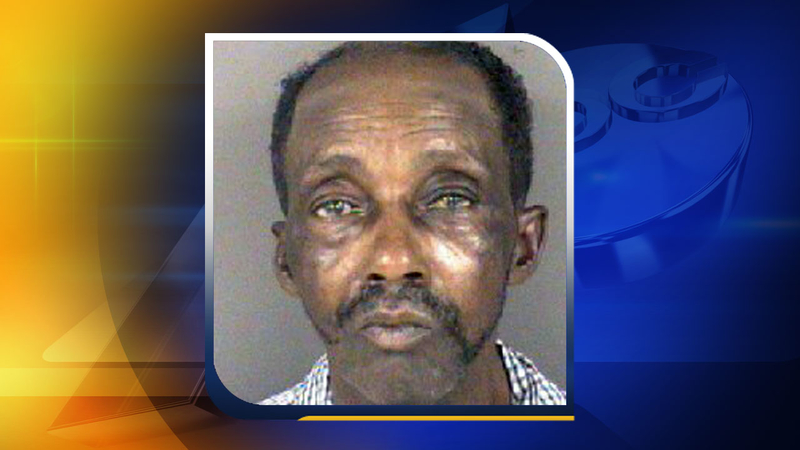 FAYETTEVILLE (WTVD) -- Authorities in Cumberland County are investigating the death of a Cedar Creek man whose body was found in his home Sunday morning.

Cumberland County Sheriff's deputies were called to the 7400 block of Turnbull Road in Fayetteville around 11:22 a.m. after family members told officials they could not get 76-year-old James C. Stocks to come to the door.

When deputies arrived, a family member forced their way in the home and discovered Stocks lying in a pool of blood on the living room floor. He had apparently been shot multiple times.

Monday, family members gathered at Stocks' home. Shirley Stocks said she never ever thought her 53-year marriage would end like this.

"Of all those years, I never had to move but just three times," said Shirley. "In our whole married life, I never had to worry about paying no bills because he was the one that did it. He was a good provider."

"I don't know who had a heart to hurt him," she said. "He would do anything he could to help you."

Now, Stocks is asking the public's help to put her husband's killer behind bars.

"I know somebody knows something," she said. "Will you please let the family know so we can put a close to it?"

Authorities said a motive for Stocks' death is unknown at this time and the incident is still under investigation.

Anyone with information is asked to call the Cumberland County Sheriff's Department.